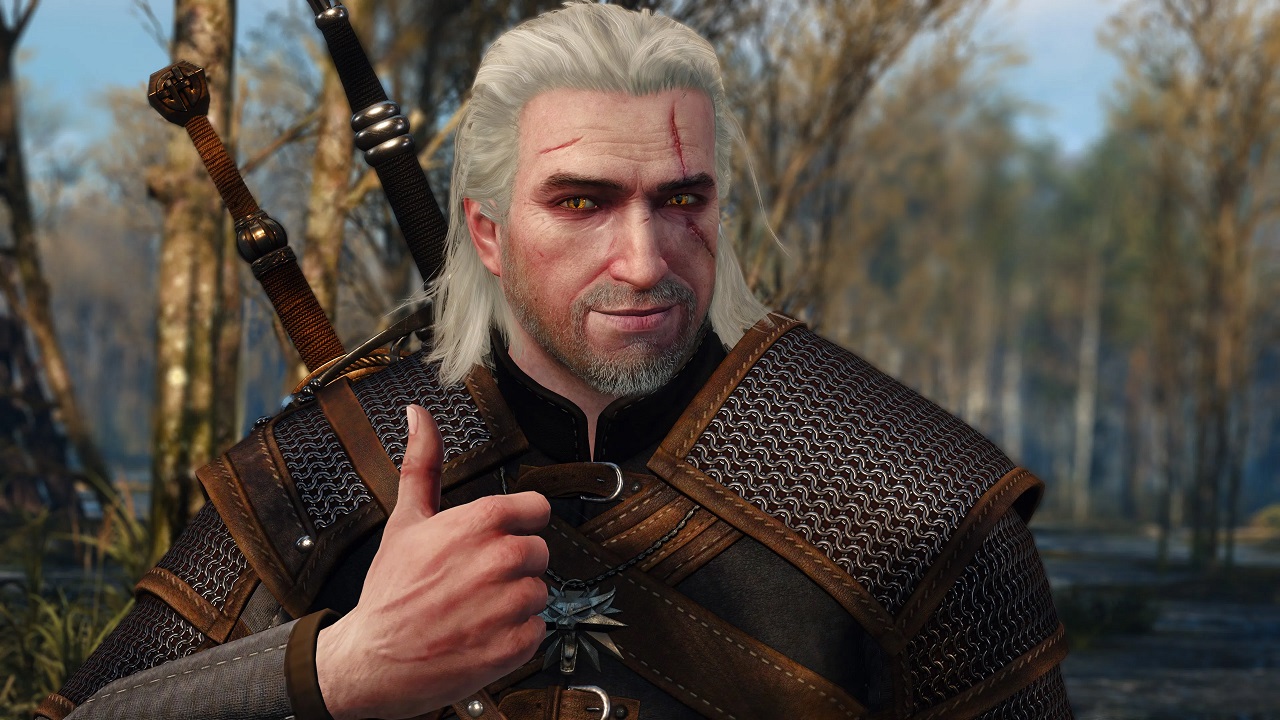 The Witcher has been around in game form under the reigns of CD Projekt RED for 13 years. In that time, it has risen to super stardom that really hit it big with The Witcher 3: Wild Hunt. Even so, it’s undeniable that the fame of Witcher 3 has lead many a player to go back and see what Geralt of Rivia was up to in the first and second games. With that in mind, CD Projekt RED proudly announced recently that the entire franchise has crossed a sales milestone of over 50 million units sold across all titles.

CD Projekt RED announced the impressive numbers on the Witcher game Twitter on May 28, 2020. According to CD Projekt RED, “Over 50 million adventurers joined Geralt on his journey from Kaer Morhen to Vizima.” With the first game having launched in 2007, The Witcher has taken a journey in gaming that saw three games, multiple DLC, a spinoff of its popular card game, a successful TV show on Netflix, bad blood with the inspiring story’s original writer Andrzej Sapkowski, and an eventual peace deal between CD Projekt RED and Sapkowski. The journey inside and outside of The Witcher games has been storied to say the least.

Over 50 million adventurers joined Geralt on his journey from Kaer Morhen to Vizima, through Flotsam and Vergen, Velen and Novigrad to Skellige Isles and Toussaint, and many, many more places, time and time again…

Thank you and may we meet on the path again! ⚔️ pic.twitter.com/cZwOup9CEc

With work on The Witcher 3 behind them, CD Projekt RED has since poured all of its efforts and resources in to the development of vast sci-fi action-RPG Cyberpunk 2077. That said, we’re not done seeing more Geralt of Rivia in various forms. CD Projekt RED already teased that once Cyberpunk 2077 is finished, the studio has plans for another Witcher game. If that wasn’t enough, the Netflix series left things wide open by its first season end and a comic series has also been in the works for June 2020.

Perhaps it should come as any surprise that one of the most fun fantasy action-RPGs of the last decade has taken the series across 50 million units sold. Nonetheless, it’s a milestone worth celebrating and congratulating for CD Projekt RED and the Witcher franchise.