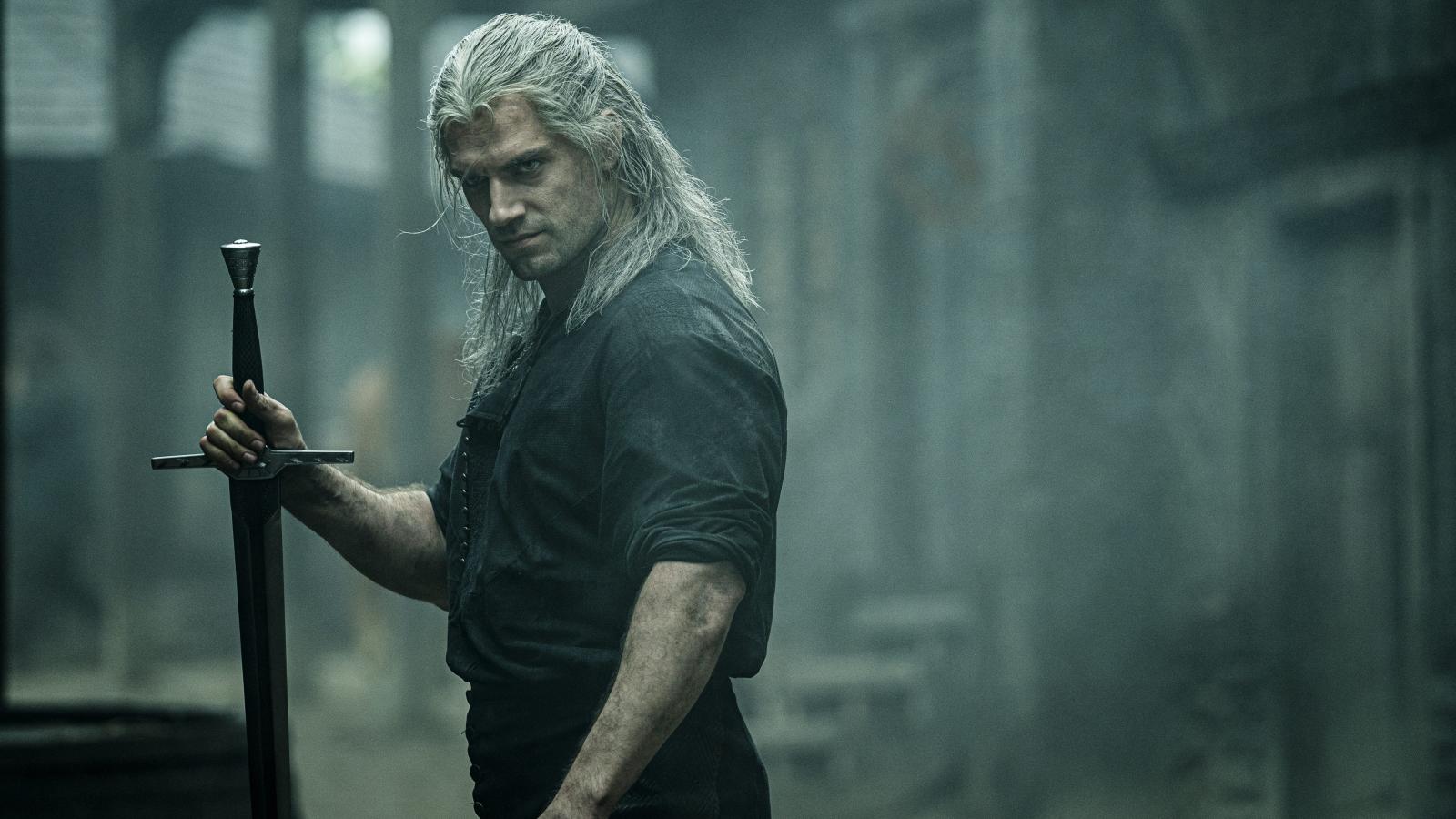 When does The Witcher Netflix series release?

The Witcher is easily one of the most anticipated television series to debut this year, and as the year grows closer to an end, many have found themselves wondering exactly when The Witcher Netflix series will release. The good news? You don’t have long to wait. Warning, we do talk briefly about episode titles below, so be warned that this post might contain some very light spoilers.

When does The Witcher Netflix series release?

The first season of The Witcher Netflix series will release on December 20, just a few days from now. When it releases, the season will contain a total of 8 episodes, the titles of which we’ve included further below. Now, for those who are fans of The Witcher video game series, which was developed by CD Projekt Red, the show will more closely follow events from the book. Instead focusing on a much younger Geralt than where he is seen at in the video game storyline.

Spoiler Warning. Turn back now if you don’t want to know anything else about The Witcher Netflix series.

According to everything we know about the upcoming television show, it will focus on Geralt of Rivia, played by Henry Cavill. The first season will span across eight episodes which are titled:

Not much else is known about the episodes, though we do know who will play the primary characters surrounding Geralt’s story. Actors and characters that viewers can expect to see at some point include:

And more. You can check out the IMDB page for more info about the show’s cast and crew.

We’re definitely intrigued to see how Netflix handles the release of a television show based around The Witcher’s world. We’ll be tuning in once it releases this Friday, so make sure you check in this weekend to see how Cavill brings Geralt to life on the small screen.