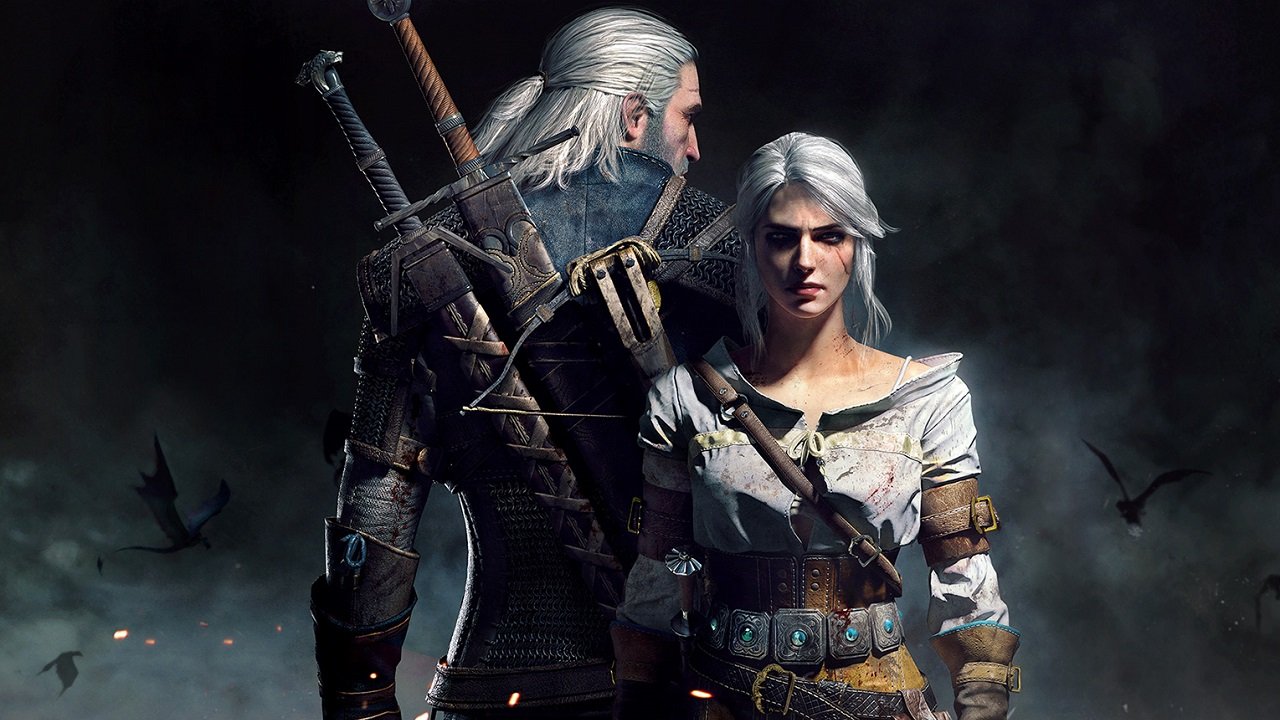 Far back in the day, Andrzej Sapkowski didn’t mind letting a video game company use his Witcher series to make some video games. He didn’t believe games were that important and had no idea CD Projekt Red’s The Witcher would take off and make all the money. All of it. It didn’t stop him from trying to renegotiate for more once he realized just how much he undercut himself, which has been a source of frustration and disagreement between the author and CDPR for years. That bad blood is finally coming to an end. CD Project Red and Andrzej Sapkowski have signed a new deal and are apparently on good terms again.

Much of the issue comes from the fact that Sapkowski licensed the Witcher name for an up-front fee rather than percentages over time. He could have never guessed that The Witcher 2: Assassin of Kings would become a breakout hit or that The Witcher 3: The Wild Hunt was so good, it would earn high praise, reviews, and accolades throughout the gaming community, including the 2015 Shacknews Game of the Year, as well as the #1 spot on the Shacknews Community’s Games of the Decade.

It’s unknown what happens from here. The Witcher brand is still very active with an ongoing Netflix series starring Henry Cavill, and CD Projekt Red is neck deep in ensuring the success of their much anticipated Cyberpunk 2077 in 2020’s video game release calender. That said, with how well Witcher 3 did and how excited everyone has been for the Netflix series, we have little doubt that CDPR and Sapkowski would mind returning to the Witcher series under more amicable circumstances.