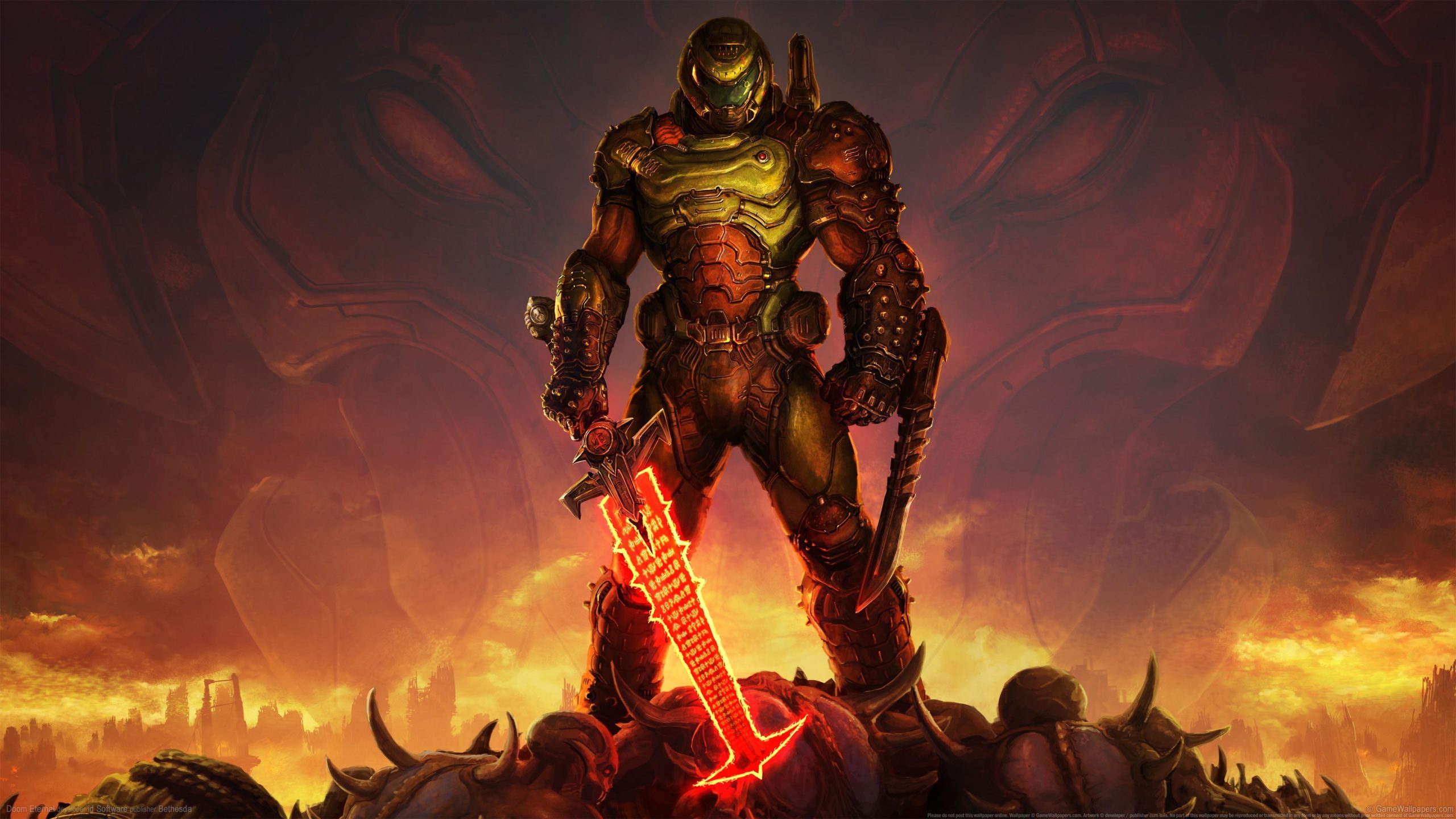 Introduction: The Smoke and Mirrors

MOST ARRIVED IN GROUPS. UBER rides and taxicabs rolled to a stop under the portico of the Gaylord Texan Resort. Rear doors opened, and they piled out, faces flush with excitement as much as the 91-degree heat. Their drivers popped trunks, and they unloaded precious cargo: computer towers, monitors, gaming keyboards and mice tricked out with glowing keys and extra buttons, game consoles, televisions, controllers, headphones, and yards of ethernet cables. Just in case.

One step through the revolving doors into the posh lobby and the sweet relief of air conditioning washed over them. Bellhops brought rolling carts that the gamers piled high with their cargo and pushed ahead of them like palanquins. Friends seen only once a year greeted one another with fist bumps, pats on the back, hugs. Some held the clammy hands of kids hiding behind Mom's or Dad's legs, shy at meeting so many strangers at once. Families were as welcome as clans of gamers who competed in big-money gaming tournaments.

Conversation hummed as they pushed their carts across the atrium. Newcomers gawked at the stone paths and wooden bridges bordered by café tables and an expansive model railroad. High above them, windows muted the glare of the Dallas sun to a weak stare. Guideposts directing them to the BYOC--Bring Your Own Computer--area functioned like waypoint markers in the video games they played.

Down more corridors, into a carpeted lobby, and up to the registration desk. Finishing up put a spring in their step. Heart pounding, pulse racing, they hauled their cart through one of many sets of double doors and into the promised land: the BYOC, a gymnasium-sized room dark as a cave and pleasantly cool. Rows of long tables filled the space. Placards marked reserved seats. Already, many surfaces were dotted with monitors. One by one, the gamers found their spaces, unloaded, connected peripherals, plugged in. Powered on. Unfurled banners so their friends would know where to meet up when they arrived.

They were the early birds, the ones who had flown or driven cross-country, computers buckled safely beside them in passenger seats, to arrive on Wednesday, August 8, 2018. By Thursday morning, Ubers, Lyfts, and taxis inched forward. Inside, long lines snaked between stanchions that led to registration. The BYOC thrummed with the conversation of those who had booked an early flight or driven cross-country to arrive early. Pizza boxes and cans of beer, soda, or energy drinks fueled marathon gaming sessions that would last for the next day. Or two. Or three. Several floors above them, hotel rooms sat empty, beds made and television screens dark. Many would stay that way.

This was QuakeCon, the world's largest LAN (local area network) party and, for many attendees, their favorite time of the year--Christmas, summer vacation, and birthday extravaganza rolled into one. Sleep could wait. There were computer games to play.

By 10 a.m. Central Time on Friday, August 10, most of QuakeCon's 11,500 guests had checked into the BYOC. Hundreds stayed in the cave, content to play with friends who were there in the flesh and others joining them online for games of World of WarCraft, Overwatch, DOTA 2, Fortnite, PUBG, or--the raison d'etre for their presence in Dallas, and for many, the catalyst for their infatuation with PC gaming--id Software's catalog of first-person shooters. Wolfenstein. Quake. Rage. Doom.

Doom. The word danced on the tips of thousands of tongues as guests filed out of the BYOC and streamed up escalators and into the conference room where the QuakeCon 2018 keynote would commence in just under an hour. Id Software had rebooted its most beloved first-person shooter two years earlier with "Doom 2016"--half reboot, half successor to the 1993 original in which players controlled a lone space marine charged with shooting, blasting, ripping, and tearing through legions of hell's meanest, toughest demons.

In a matter of minutes, ZeniMax Studios, id Software's parent company, would grant attendees an exclusive first look at the follow-up.

Shortly after eleven, Tim Willits, then studio director at id Software and a veteran who'd worked on id's games since the original Quake in '96, welcomed everyone to the show. For the next forty-five minutes, Willits and other head honchos such as Pete Hines, global senior vice president at Fallout 4 and Skyrim developer Bethesda Softworks, gave updates on new and long-running games such as Elder Scrolls Legends, Quake Champions, and Rage 2.

At last, near twelve o'clock, Doom 2016 co-directors Hugo Martin and Marty Stratton took the stage. The gamers' ovation was thunderous. Martin and Stratton grinned and waved, clearly touched and galvanized by the reception. They bantered with the crowd for a few minutes before giving them what id and ZeniMax had promised: The world premiere of the next Doom.

Martin's grin faded as he turned away from the crowd to watch footage of the game on the auditorium's jumbo-sized screens. He knew the footage well. He was the one who had been at the keyboard and mouse, playing for hours to capture as much gameplay as possible. In the video, Martin employed pro moves such as swapping through weapons, dashing through the air, sinking a hook into demons and swinging from them as if they were fleshy monkey bars, climbing walls and vaulting over pits.

Almost two years later, in an early 2020 interview, Martin recounted the game's reveal, and unburdened himself of a secret he'd been carrying since that moment.

"The truth is, when we showed it at QuakeCon […] there was a lot of content, we showed a lot of stuff. It was all a lie, basically."

Introduction: The Smoke and Mirrors

The Path to Success