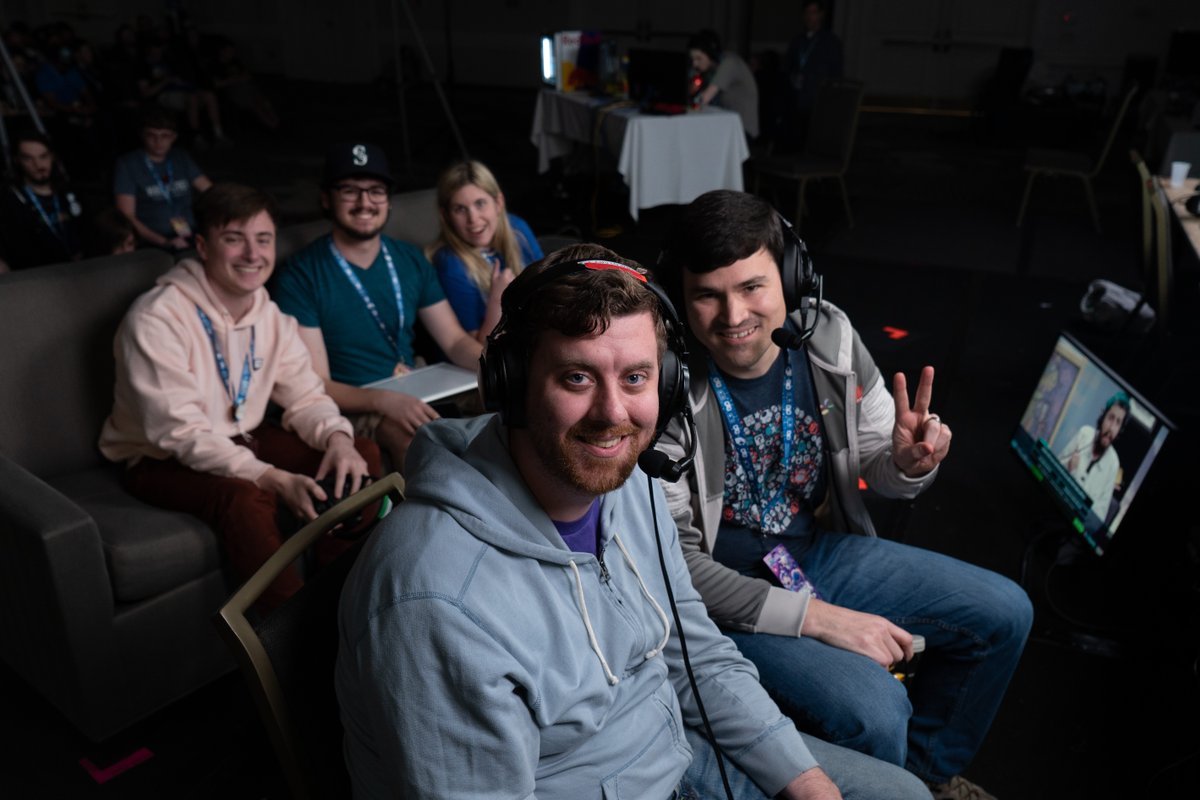 It's been a fun week, hasn't it? Awesome Games Done Quick kicked off this year with another seven days of speedrunning action. The top speedrunners in the world showed up to run through some the top games of the past and present as quickly as possible in front of a worldwide Twitch audience. But all good things must come to an end, as we've hit the final day of the event.

Awesome Games Done Quick comes to you from Orlando, FL. This year's event will raise money for the Prevent Cancer Foundation. It's also a special year, as Games Done Quick as an organization is celebrating its tenth anniversary. The fun wraps up today, with AGDQ already raising over $1,500,000. So take some time to watch Awesome Games Done Quick 2020 right along with Shacknews. We've checked in every day this week with the daily schedule and have one last batch of runs to recommend.

Here's the full schedule for Day 7, taken from the Games Done Quick website, along with a handful of runs to check out. Times will give or take a few minutes depending on progress made throughout the day:

10:49AM - The Legend of Zelda: A Link to the Past Randomizer

This one's going to be noteworthy, because we're just hours removed from the Super Mario 64 Randomizer. And if you tuned in to that run, you saw that it went south in short order, with the runners getting some of the worst random luck they could possibly get in a run. So with that juju out there, will Andy and Warp World experience similar bad luck in their Link to the Past runs? We're about to find out.

We've seen some creative Super Mario Maker 2 stages grace the world over the past six months. But this will be the first opportunity for the crew at Games Done Quick to issue their own official levels. Two teams of the best Mario Maker runners/streamers in the world are set to take those levels head-on, but they won't know what the levels look like until the run begins. Given what the 2.0 update has added to the proceedings, there's ample room for creativity and intense challenge. Can the runners blaze through these never-before-seen stages?

Also, be sure to keep it on Shacknews. Assuming they're revealed on-stream, we'll have the Course IDs ready for you in real-time so that you can try these stages out for yourself at home.

Once again, Super Metroid takes us home, but things are a little different this time. First, get a primer on what Super Metroid Impossible is and then get ready to watch Oatsngoats attempt to survive it.