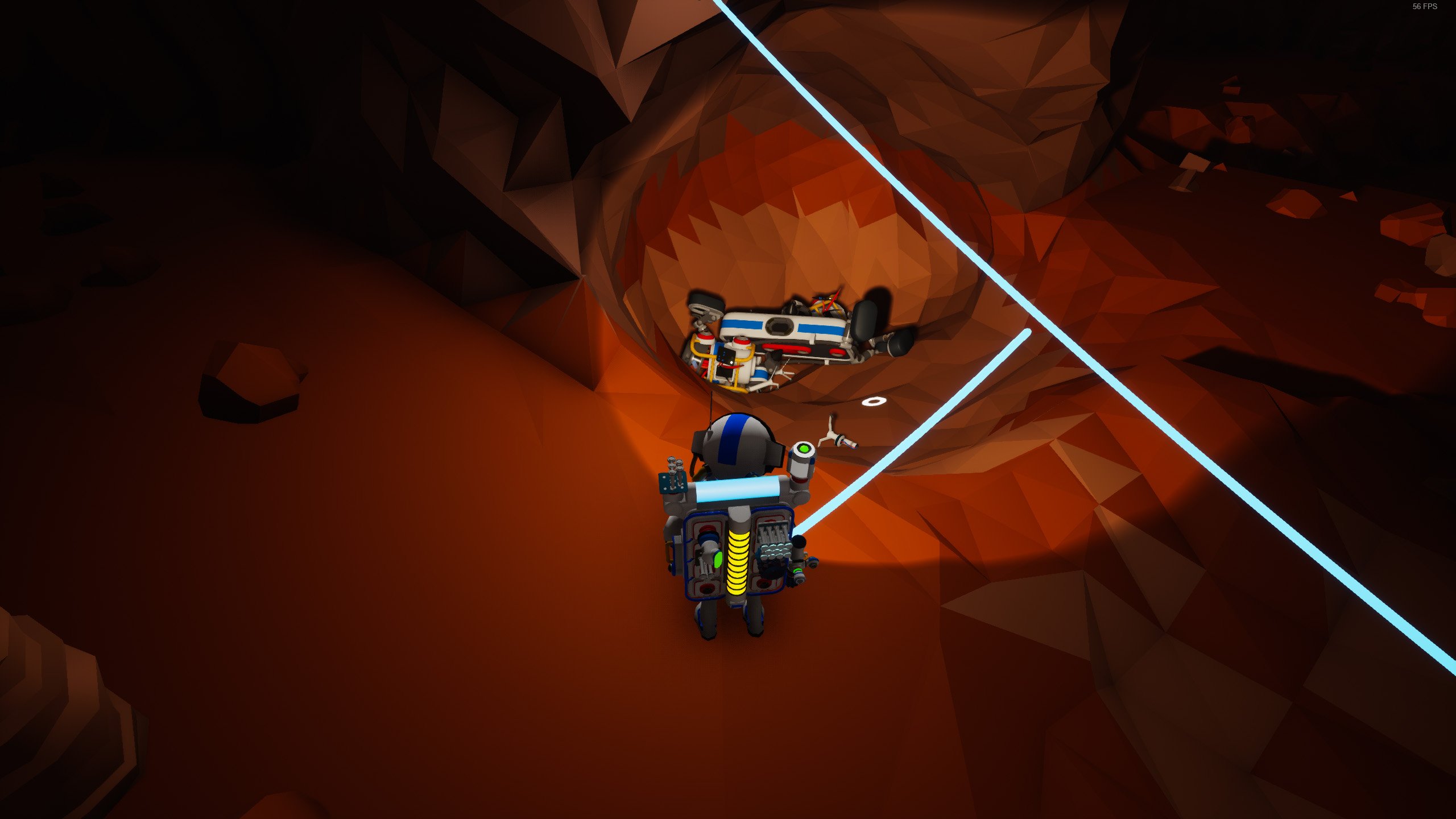 It's been a long road for the team at System Era Softworks, but Astroneer has finally reached its 1.0 milestone. The outer space survival sandbox game officially came out of Early Access earlier this week. To commemorate this occasion, the team has put together a new release trailer showing off some of the best things the game has to offer.

The trailer offers an overview of the main story, along with many of the game's building mechanics, various biomes, building materials, and vehicles. Players can also get a peek at what's possible, in terms of what they can build and how far they can explore. They don't have to go it alone, either, as the trailer shows off the potential offered by Astroneer's multiplayer.

Astroneer was initially set to release near the end of 2018, but was delayed to this week's February release date. The additional development time appears to have paid off, with Astroneer putting together what looks to be a solid sandbox game. Let's take a peek at our review from earlier in the week.

"Originally, I figured Astroneer would be a game I played for a few sessions before moving on, but the more time I spend with it the more I view it as a staple in my library. A game that I can call on when I’m looking for something relaxing that allows me to build and create. Something I can walk away from and come back to at my convenience and not feel like I’m missing out. It provides an experience that is generally therapeutic and almost never stressful. It’s not a perfect game, but it’s the kind of game that could be perfect for certain situations or groups of gamers looking for their next adventure."

Astroneer's full 1.0 release is available now on PC and Xbox One.