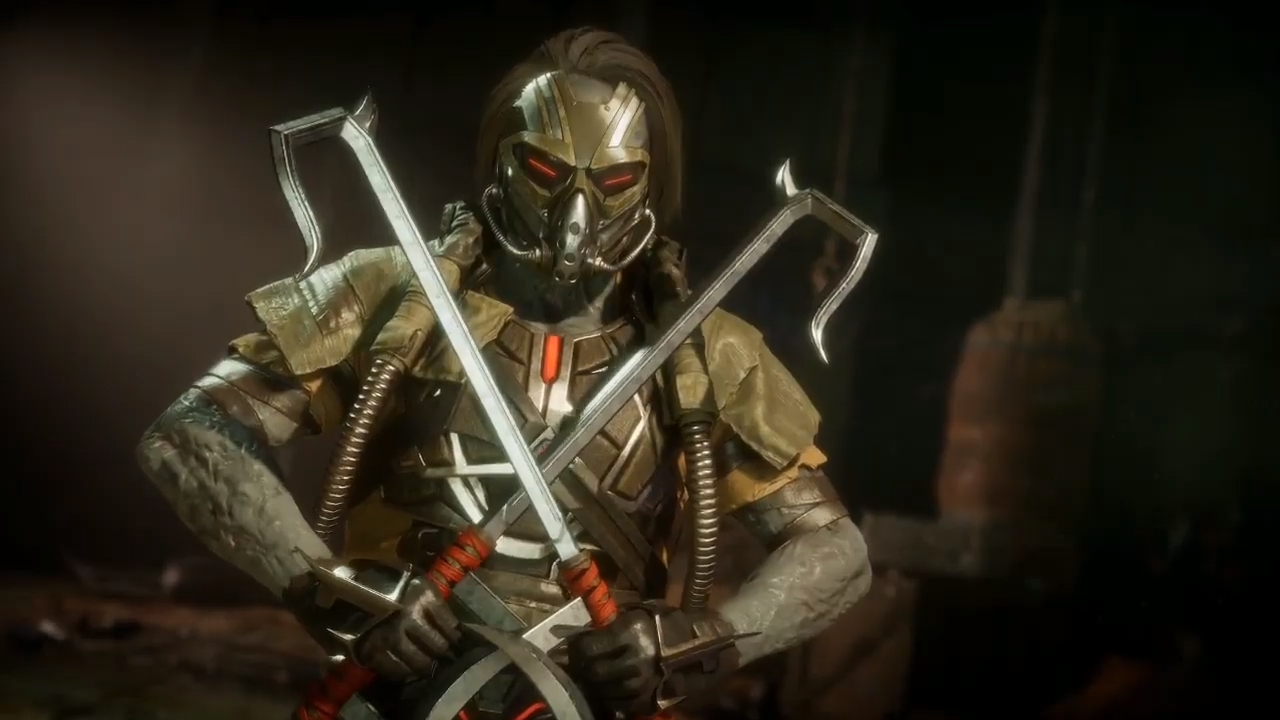 Kabal races back from the dead into Mortal Kombat 11

As promised back during the MK11: The Reveal event, NetherRealm Studios has returned with a special livestream to reveal new information about Mortal Kombat 11. The studio jumped on Twitch to reveal details about the game's next character. As suspected, that character is Kabal.

Kabal was initially teased during the January 17 MK11: The Reveal event. As the topic of the first Kombat Kast came up, a blurry figure could be seen racing across the MK11 logo. It didn't take much time for viewers to assume that this was the speedster Kabal, last seen in the 2011 Mortal Kombat reboot.

Kabal's presence on the roster did raise some questions. The key one being, exactly how is he here, considering that he was killed during the events of the MK9 Story Mode? The presence of new Mortal Kombat 11 antagonist Kronika, who id described as the keeper of time and the architect of destiny. Kronika's time-based machinations have already been felt, as seen by Baraka's return to the MK roster and the apparent presence of Shao Khan as a pre-order bonus. All bets seem to be off, regarding characters who were killed during the previous two games' Story Modes, so it's safe to assume that Kabal will not be the last of the deceased characters who will find their way back to the land of the living.

Kabal can be seen with his classic arsenal of moves, taking out opponents with his double hooks, axes, his buzz saw, and his super speed Nomad Dash. He brings his own brand of ultraviolence with a Fatality that sees him drag his opponent along the ground at super speed before throwing them forward before catching them with his hook and slicing them in half.

Creator Ed Boon also noted that one of Kabal's skins will feature him in his unburned state, which was revealed to be his Karlos variant.

NetherRealm has steadily been releasing more information about the MK11 roster, revealing Kano just last week. More characters are coming and the reveals are sure to come fast, since the game is scheduled to release on April 23. Today's Mortal Kombat 11 Kombat Kast concluded with the announcement of the next stream, which will take place next Thursday, February 14 at 1PM PT, with another character reveal teased.