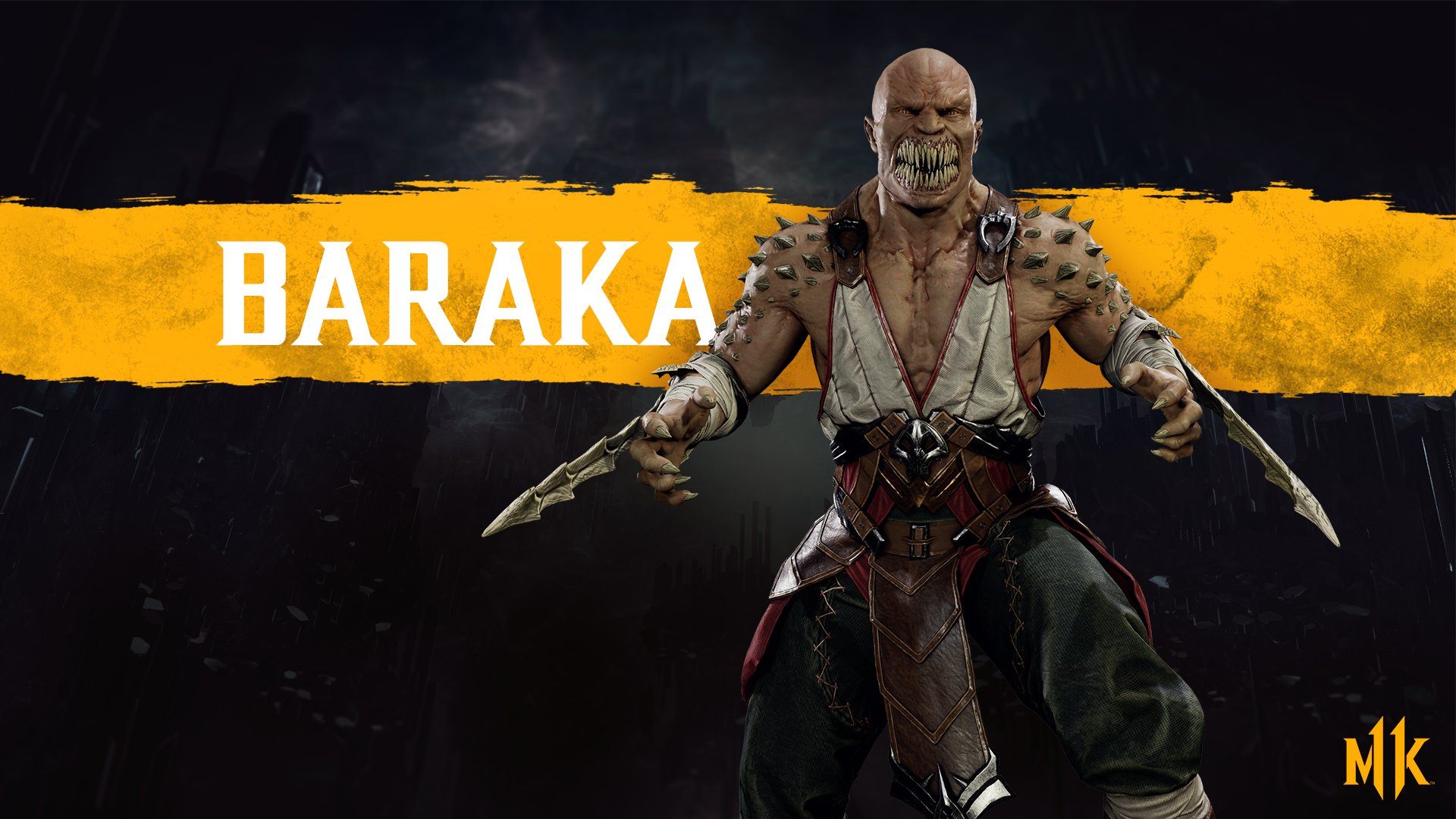 The next chapter in one of gaming's greatest fighting series is nearly upon us. At The Game Awards 2018, Ed Boon and crew hijacked the award proceedings with a visceral trailer for Mortal Kombat 11 and, today, the team hosted a livestream to tell us more about the game.

In the gameplay review for Mortalk Kombat 11, the team showed off the first seven characters players can expect to use. Scorpion, Sub-Zero, Raiden, Sonya, Baraka, Skarlet, and Geras are the first wave and that list includes two fan-favorite returning characters that didn't appear in MKX and a brand new character as well.

Baraka and Skarlet last appeared in Mortal Kombat 9 and Geras is the new character, bringing some time-control abilities to the bloodiest battlefield around. Throughout the reveal, the developers showed off fatalaties and a new customization option that lets players change weapons, clothing, and more.

Mortal Kombat 11 is coming to gaming platforms on April 23, 2019. Stay tuned to Shacknews for additional updates as the Twitch stream continues.