It's pretty safe to say that video game fans are enamored with Nintendo's hybrid Switch hardware — multiple stories of soaring sales numbers and broken records paint a pretty clear picture, after all. With that said, many players, including some of us here at Shacknews, aren't exactly thrilled with the miniscule Joy-Con controllers and their awkward, non-traditional directional pads. Fortunately, Japanese accessory manufacturer Hori has listened to fan feedback, and is gearing up to release special new left-side Joy-Cons featuring a proper cross-shaped d-pad. 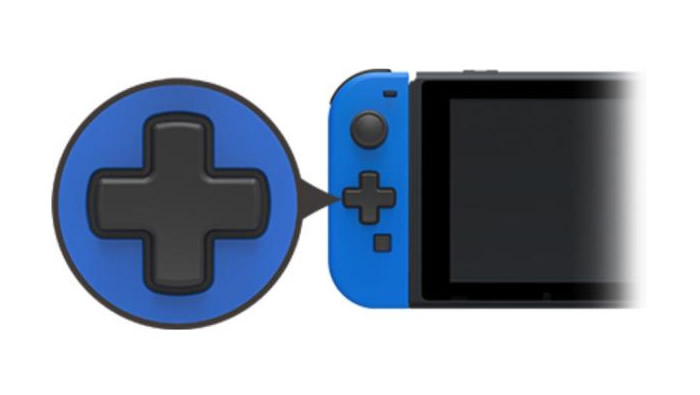 A lot of information about Hori's upcoming Joy-Cons has been revealed over on Famitsu, and the folks at Nintendo Life have provided a translation of the page that reveals some of the crucial details players might be interested to learn. In particular, the new Hori Joy-Con should be almost exactly identical to Nintendo's own offering, right down to the dimensions and mass. However, it won't come packed in with motion-sensing hardware — the acceleration sensor and gyro sensor have both been removed, presumably to cut down on costs.

With that said, all the other bells and whistles should be present, including LED player indication lights and support for HD Rumble. It's also worth repeating that the company will only be producing these as left-hand controllers — players who want a similar d-pad on the right-hand Joy-Con will still have to stick with the default Nintendo option for now.

The anticipated cost for Hori's updated Joy-Con will be 2,480 yen, which comes to around $24 in U.S. currency, and Hori is hoping to get the new Joy-Con out to players later this year around July. As for where and how players outside of Japan can get their hands on the updated Joy-Con design, we'll have to wait and see.