Shacknews has been around for almost twenty-two years. In that time we have covered gaming news, events, and technology with a high standard of journalistic integrity. We care about our readers and our community, and today was a gut punch as Facebook removed hundreds of our posts and is now preventing our feed from being shared to our followers' timelines. Shacknews articles have been labeled spam by Facebook's algorithm.

We are unable to even see our Published Posts History. 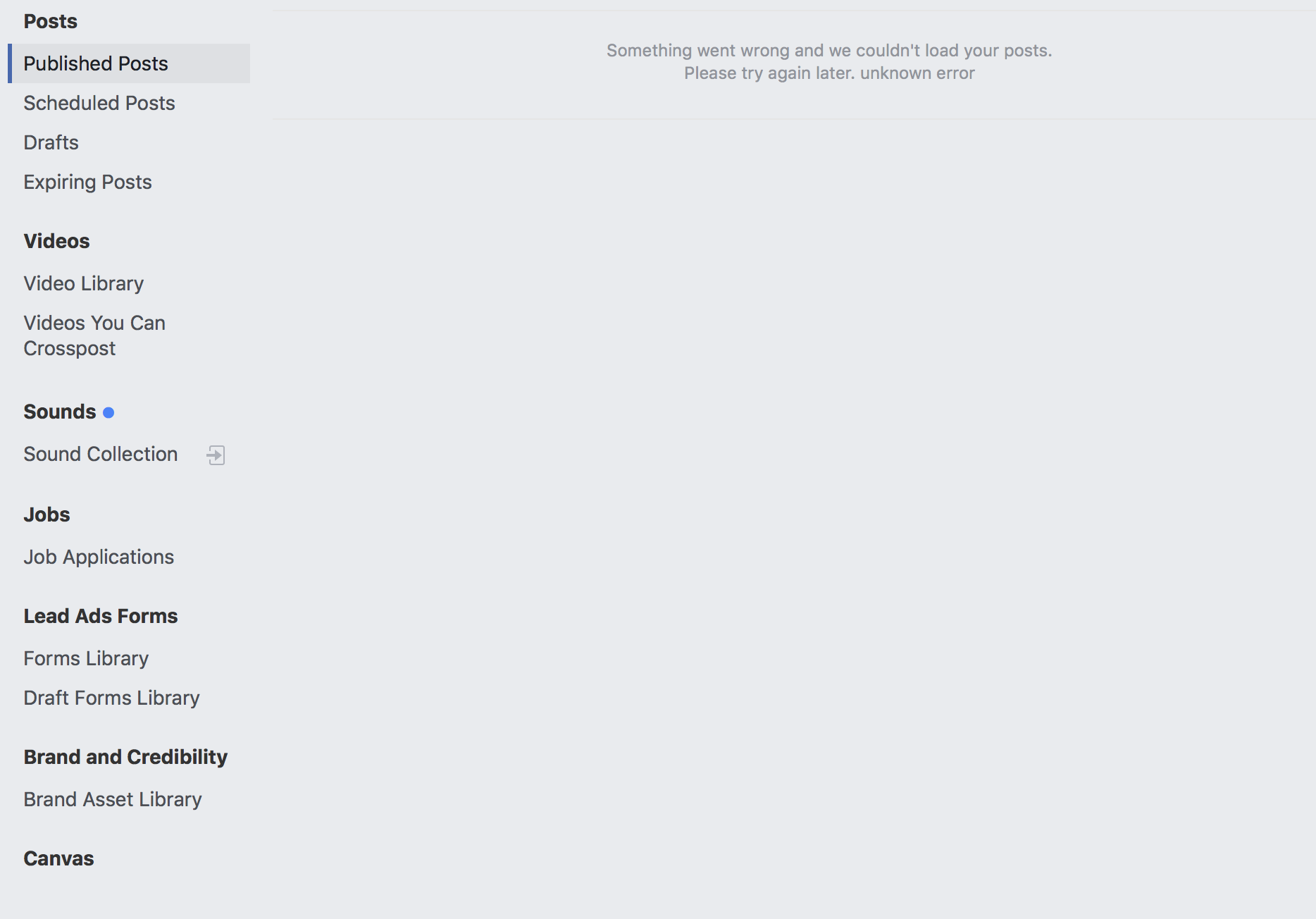 One reader, Scott Snider, pointed out that "I shared 2 shacknews posts and got told they were spam and had been removed. I had to go in and say it's not spam so now they are reviewing my posts to see if they violate facebook policies.... wtf"

We would like to ask our readers on Facebook to please attempt to do the same. Please share our articles and dispute Facebook's spam claims. Do it for Shacknews. We also ask our readers to shift their focus to our Shacknews Twitter account and Shacknews Google Plus page as those companies still allow us to share gaming news with the world. Loyal Shackers will always be able to see our articles in the Shacknews Chatty forum.