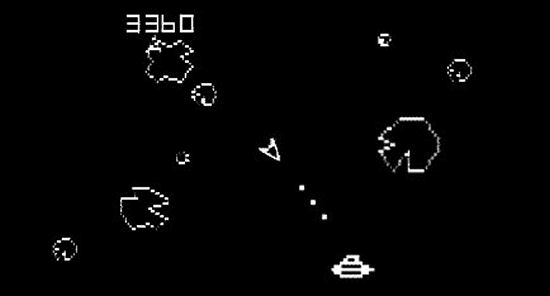 [pictured above; NASA sattelite photoimagery of the mission which left Dmitri and his co-pilot Sgt. Gorbachev Valyenskichev stranded in space for 42 years]

Shacknews asked Sgt. Kuznetsov what happened to his co-pilot.

"I ate him. After 25 years coming in an out of hibernation, eating fucking dehydrated bananas and vitamin-popsicles and shit, I wanted to kill myself. The monotony turned into boredom, the boredom into rage, the rage into depression, and back into rage. The rage, like a volcano, consumed me from within. I felt a burning sensation in my asshole, coalesced into a lava-flow of processed, bilorific banana waste and depression, and distorted my thoughts. I turned psychopathic." 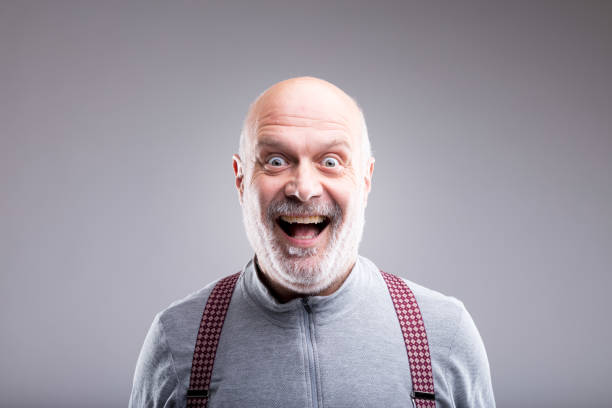 "FORTY TWO YEARS! My psychopathic rage became like a self-executing computer program. After my final stretch of hibernation, as I began to lose hope that we would ever be found, my despair and schizophrenic rage pivoted outward."

"I killed Valyenskichev with a crowbar, and I ate his corpse. I ate his ass hole, his knee caps, cheek bones, rib meat, brains, everything. I cooked his penis. Using a method we discovered called "space-frying", using liquid nitrogen and a vacuum chamber, I fried his penis, played with it a little bit for fun, diced it up and ate it. Down the hatch. Just swallowed that dick. Diced up his cock, his balls, and his rib meat and just ate him. Valyenskichev is now a part of me. I have consumed him. Long live Valyenskichev, long live Mother Russia!"

"Though my actions may reflect on my  loss of moral constitution, I do not consider myself a cannibal."

Sgt. Kuznetsov, now 102 years old is currently in detention in Russia where he is being investigated for the murder of Sgt. Valyenskichev