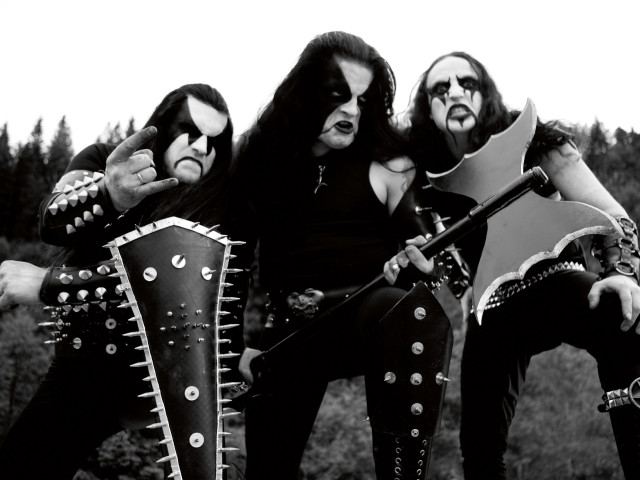 Here's the thing: black metal fans love video games. According to a report, in 2019 black metal fans in the United States spent over fifteen dollars on video games, accounting for over .0001% of purchased video games that entire year.  Despite their avid support of the medium, they are frequently disappointed in the lack of representation of their treasured musical genre outside of B-Movies, independent films and documentaries about Black Metal.

"I refuse to play any video game that does not have a black metal soundtrack. Period. Fuck you, Kojima. I want my money back [unprintable slur]!!!!", said Steven Billings, 14, a self professed aficionado of the rock/metal sub-genre, who was disappointed by the overall laid back, mildly orchestrated electronic and shoegazey songs in Death Stranding.

"Fuck it. At least include some songs by Sabbath. What's so hard about that? ONE SONG by Sabbath! How hard can it be to license good music? Tony COCK's Pro Skater has, like, a million songs in it. And they're all super popular. But 'Cuckjima', who has NO taste in good music, would rather spend his budget hiring actors literally no one gives a fuck about?", he went on to say.

We spoke with Garett Pewtersburg, 18, a guitarists in his own Black Metal band, named "Marduk Pussy". He had much to say about the soundtrack, or rather, its' lack of the desired composition he expected. Instead of blasting guitars, droning vocals and shrieked screams, he was affronted by the often soft, moody, chilled vibes scoring Death Stranding's 100+ hour campaign. Songs by bands like CHVRCHES. "Norman Reedus? Are you fucking serious, man?" Said Pewtersburg, a self-professed "ethnic pagan".

A friend of Pewtersburg's remarked, "Is Reedus even relevant anymore? They might as well have casted The Jeffersons in Death Stranding. Spend the budget on better music. Jussie Smolliet hired two Kenyan dudes to beat him up for a thousand dollars, actors literally cannot cost that much." 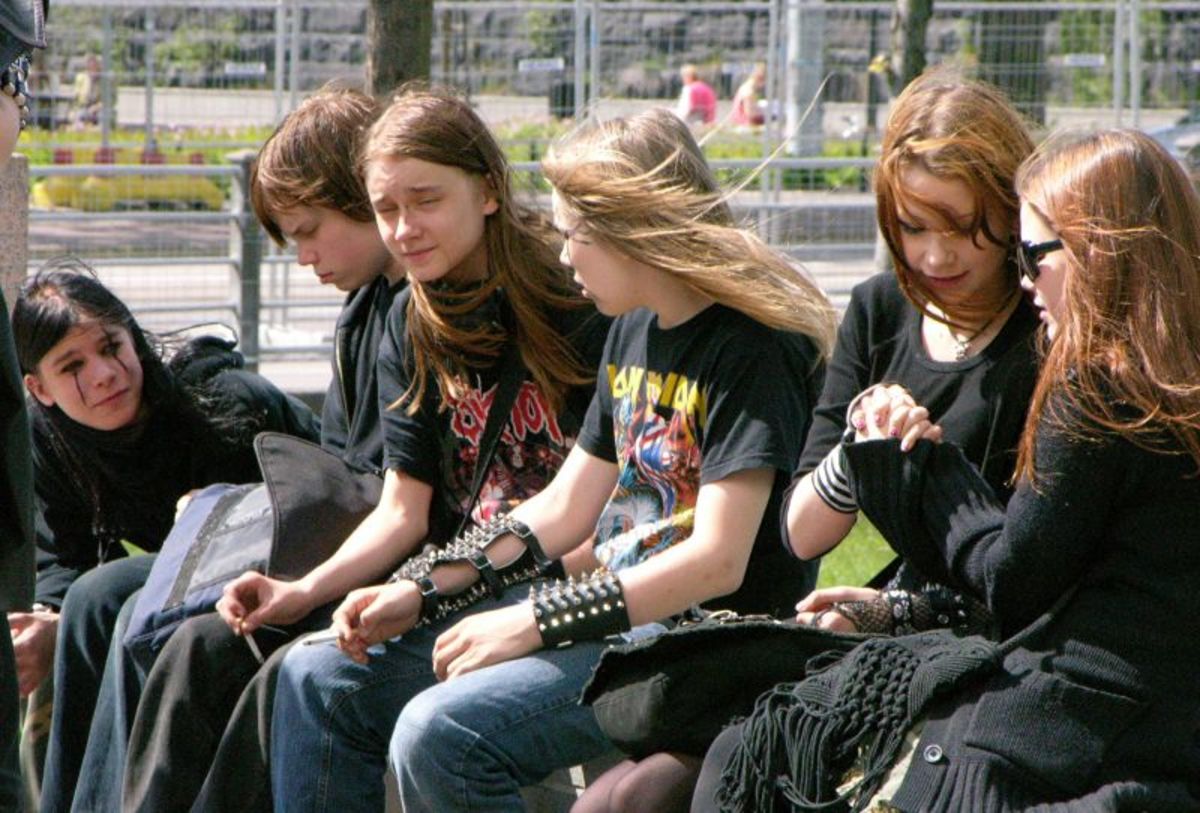 "That shit is for [unprintable slur]'s, man. I Ain't doing it. Can you imagine Ozzy, the PRINCE OF DARKNESS, playing any of this soft, electronic shit?", said Hunter W, 11 years old from Seattle.

Hunter flew into an existential rage during the brief interview, lamenting; "I hate myself for buying this game. I HATE myself, I hate myself SO MUCH. I FUCKING HATE MYSELF! The soundtrack has NO BLACK METAL. Barely any fucking video games have Black Metal, and If this continues, I might stop playing video games altogether." 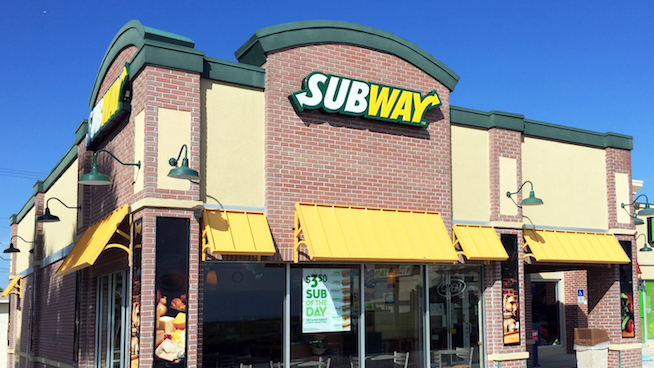 We spoke to a gathering of black metal fans outside of a Subway restaurant in the small town. All of them were dressed in black, adorned with nose rings, bracelets, long, flowing black hair and work boots. They all wore work boots, though most appeared too young to work, or claimed to be unemployed.

"I played Death Stranding for about 30 minutes, and the soundtrack was so unbearable, I contemplated suicide. I am not kidding. There was NOT A MINUTE of black metal. None." Remarks 13 year old gamer Adrian, who goes by the online moniker "SUPREME_BUTT_FUCKER".

That's when I noticed how serious these people were. When I asked Adrian how he dealt with his disappointment, it became clear how seriously black metal fans take their sub-genre. Describing how he dealt with the pain-inducing lack of Black Metal in Death Stranding, he said, "I exited from the game, turned off my PC, and tried to calm down with some breathing exercises."

Emotional distress during the covid pandemic is, somewhat, its own pandemic. And the black metal fans of South Carolina are not spared by its forces. I asked Adrian whether or not taking some time to breathe alleviated some of the pain brought on by Death Stranding's soundtrack.

"No, you black son of a bitch, It didn't help." Adrian impeached, speaking through the doughey  morsels of a Subway chocolate-chip cookie.

"I ran into my mom and her brothers' bedroom, just in tears. I felt dizzy. I almost fucking tripped on the stairs coming up from the basement. Once there, I fell to the floor, and lay in the fetal position, shaking uncontrollably, until my mom promised that we could return Death Stranding to Wal-Mart and get a new video game with a better soundtrack.  She's a good woman."

"I regained what little composure I had left, controlled my sobbing, and my sweet mother wiped my tears. She softly lifted me up by my armpits, like a teddy bear, and coddled me in the crook of her neck. A warm sense of peace enveloped my entire being. I felt so happy. She even poked one of her nipples out through the hole in her Pink Floyd shirt, and let me have a couple of sips. I was good then. The rage took over an hour to subside. I am not kidding. This happens every time." 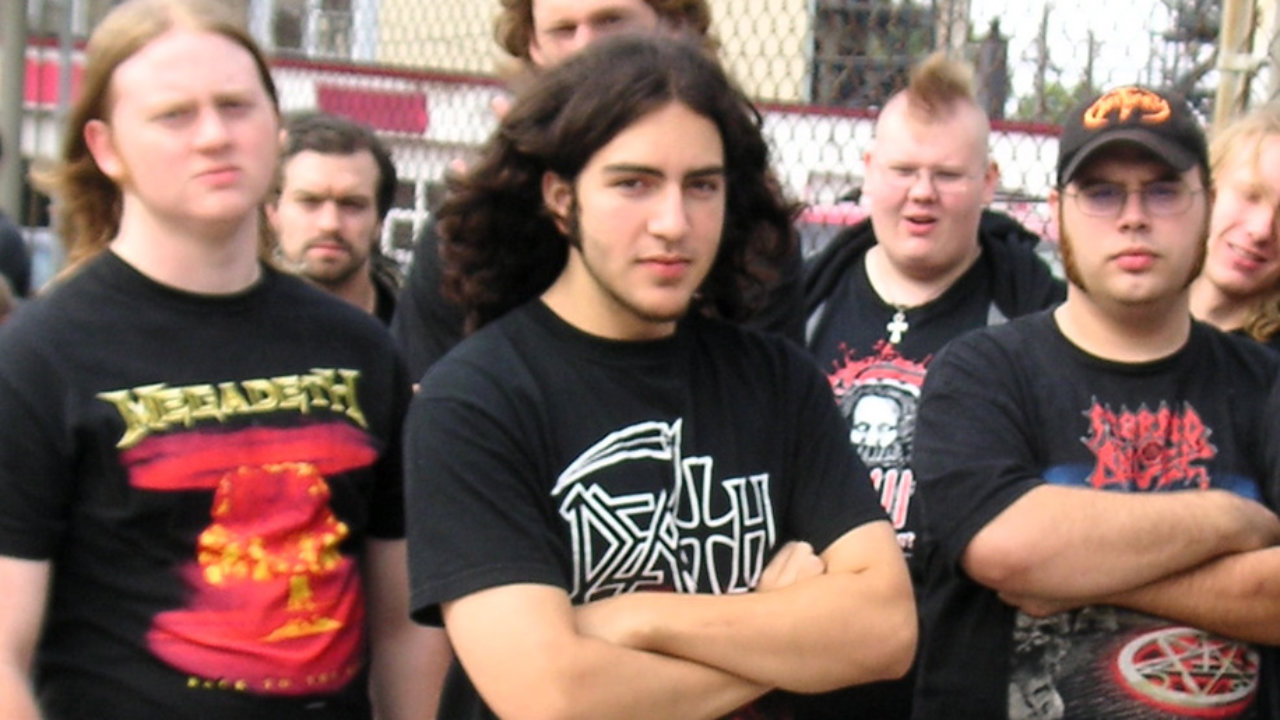