A fan of Japanese role-playing games has found themselves in a conundrum following the rolling of credits on one of their latest adventures. Once Todd E. Farthaloff (age 36) made it to the end of yet another game, he began to wonder… Was killing physical manifestations of divine concepts on the way to saving the world and achieving true love's kiss really necessary?

“It’s weird right?” Todd reflected. “I took on this adventure where this guy and girl are all standoffish for like… 30 to 40 hours, taking us on this ‘will they/won’t they’ narrative of nervous romance, all while murdering avatars of Christian, Shinto, Buddhist, Sikhism, Muslim, and further religious denominations along the way in various intense boss battles.” 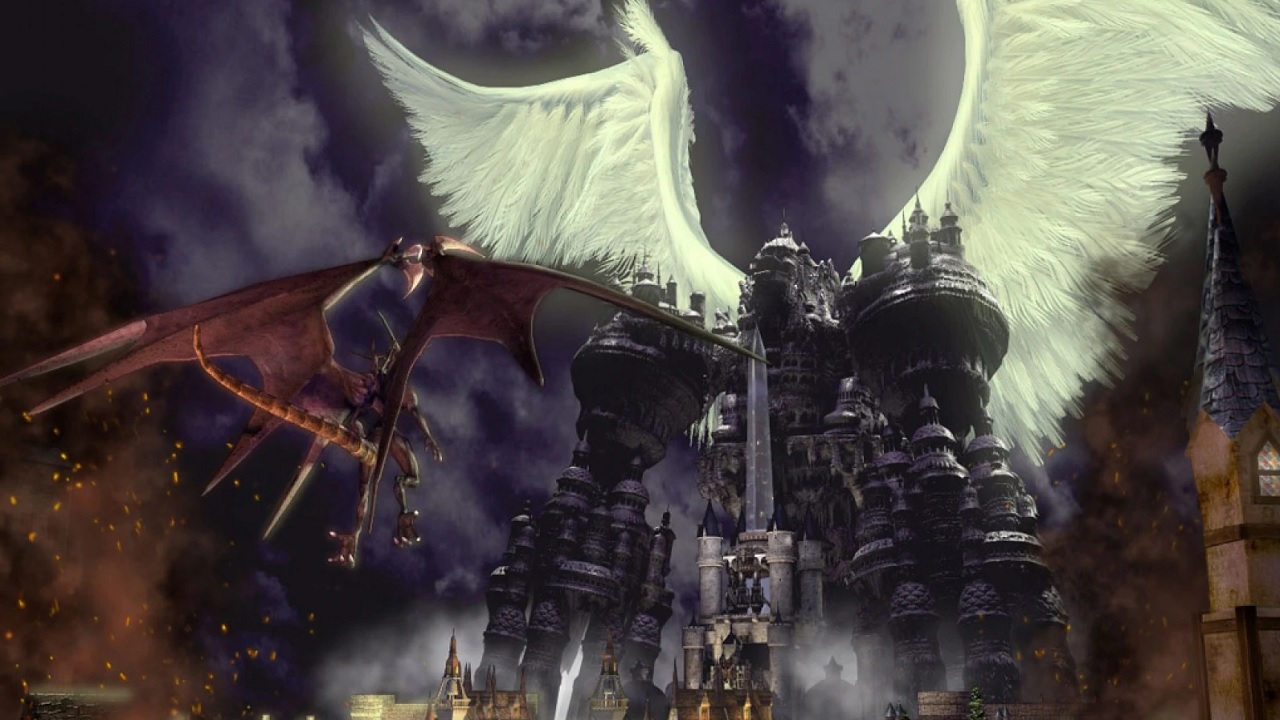 Indeed, Farthaloff showed us the end of the game in which the antagonist emperor of a militaristic nation channels the power of some crystals to summon and merge with the essence of nothingness itself, bent on swallowing all of reality to then purge its own existence and return all existence to the void. However, Todd was quite overleveled thanks to a multitude of sidequests and a secret dungeon housing ultimate weapons for each of the characters, so he killed it quickly and the protagonists kissed and lived happily ever after.

“And I’m not saying that last boss deserved to live. It was going to eat all existence,” Farthaloff added. “But also, I’m just not sure I should have fought Cronos and the Titans, Sun Wukong, and Michael the Archangel while getting there, y’know? Also, I'm not entirely sure the main characters' flimsy relationship was a compelling enough cause for fighting oblivion?” 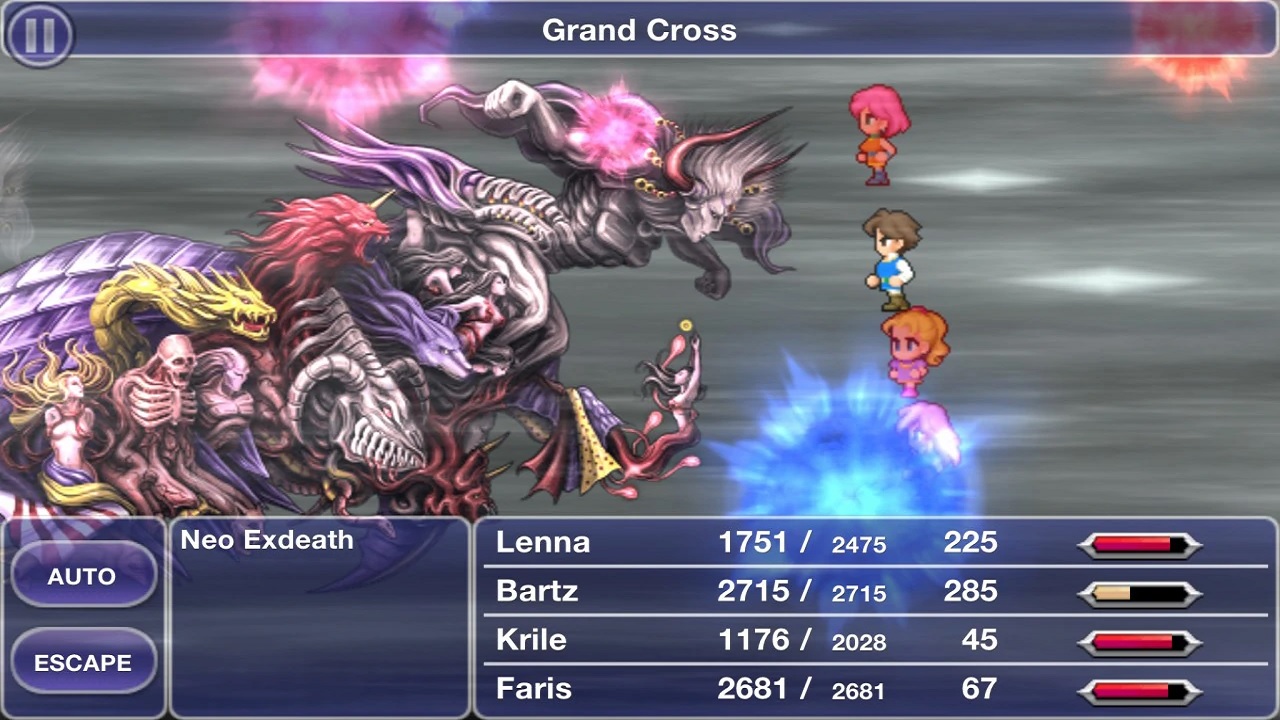 Todd further went on to explain that he felt there could be really bad consequences for some of the entities his party haphazardly stumbled into and murdered to gain their ‘happy ending.’

“I killed Death,” Farthaloff explained plainly. “Was just digging around in a really high-level cave looking for a cool sword when, swoop! Here comes a Grim Reaper, the very essence of passage from this mortal coil. My party killed it. So now what happens when the next big bad dictator with grand ideas of fascism and subjugation comes along? What happens when my characters are 174 years old and so withered that moving breaks their bones, but there’s no sweet embrace for them?”

Despite Farthaloff’s reservations, he still claims to have enjoyed the 70-hour journey that led the protagonists to realize their love for one another only after all divine and cosmic entities were slain. 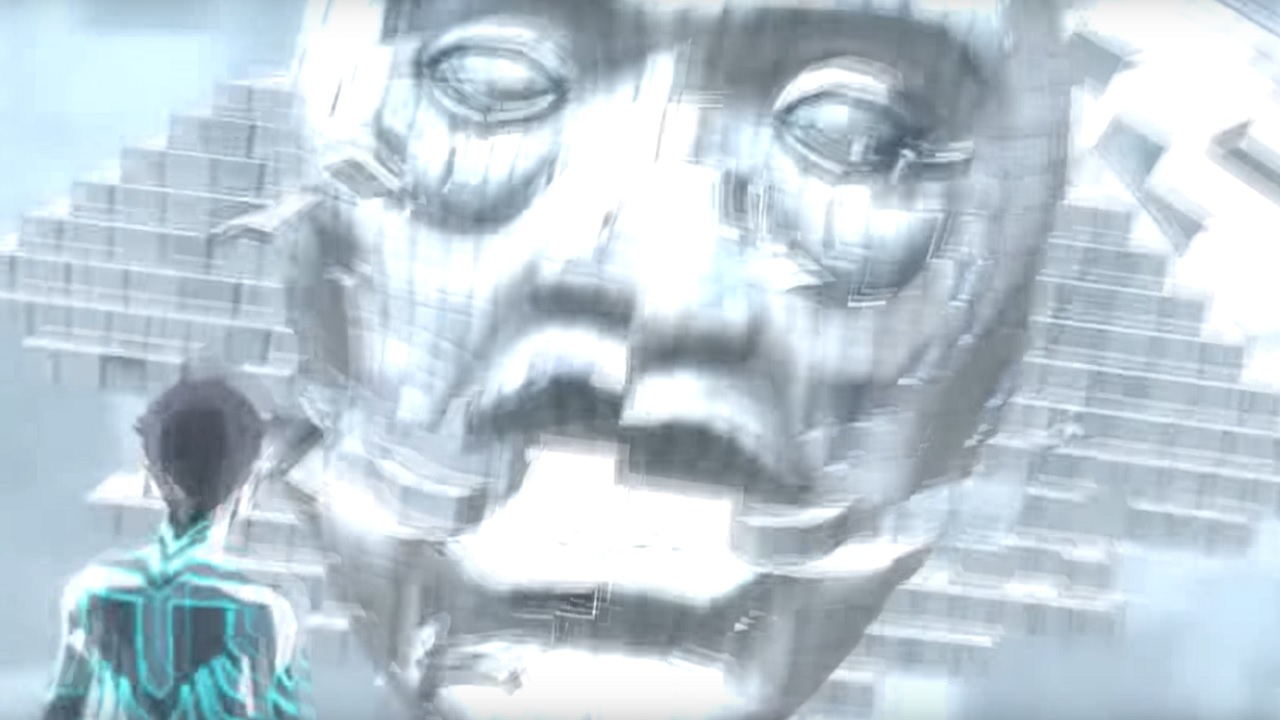 “Yeah, I mean, I’m glad I got the closure,” Todd admitted. “I don’t think we think about this stuff a lot when we’re dumb little kids, but I think the characters in this game also really kind of f***ed up the world in an irreversible way. The story and combat were mostly pretty good, though, and I really liked the challenge.”

And there you have it. If the story and combat are good, maybe it’s okay to kill gods for unstable love. Todd is sure to continue to explore further flimsy reasons to save the world as he dives into his next adventure in which Tokyo teens suddenly gain the power to gather denizens of hell as servants so they can work out their deep-seated emotional traumas. Stay tuned for more as we follow up on this story.