After 17 years at id software, president Todd Hollenshead has left the studio, publisher Bethesda has confirmed. Hollenshead joined id in 1996 as CEO, but was moved to president when id was acquired by Zenimax Media in 2009.

"After many years with the studio, Todd Hollenshead decided to leave id Software to pursue other personal interests," Bethesda VP Pete Hines told IGN. "While Todd was not part of the development teams, he was an integral part of id Software's success as the business head of the studio and we wish him the very best in his future endeavors."

Hollenshead, known for his trademark long hair, has been a prominent figure at the studio, which has developed such hits as Doom, Quake and Rage. In April, Bethesda revealed that Doom 4 was being refocused and sent back to the drawing board.

The departure also comes as id and Bethesda prepare for another QuakeCon in Dallas on August 1-4, an event that Hollenshead has always attended as a speaker or presenter. 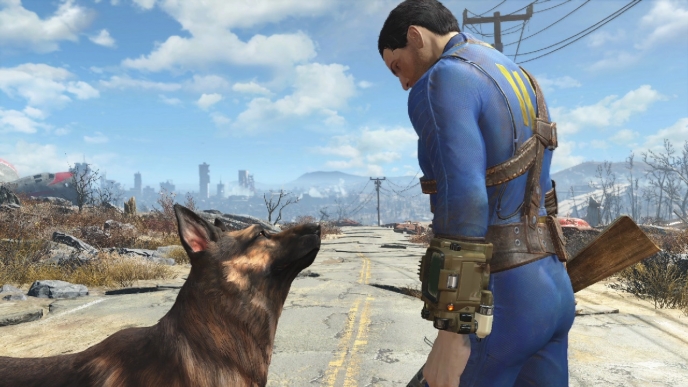 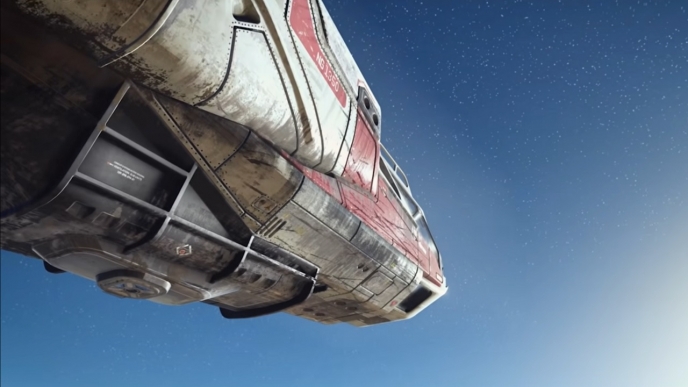 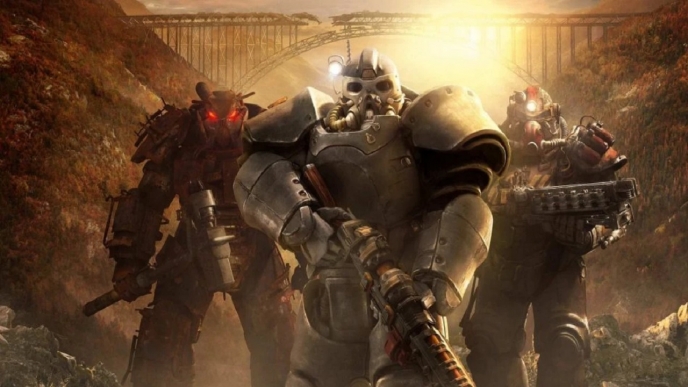 Fallout 5 will happen, but not before Starfield & Elder Scrolls 6 are done 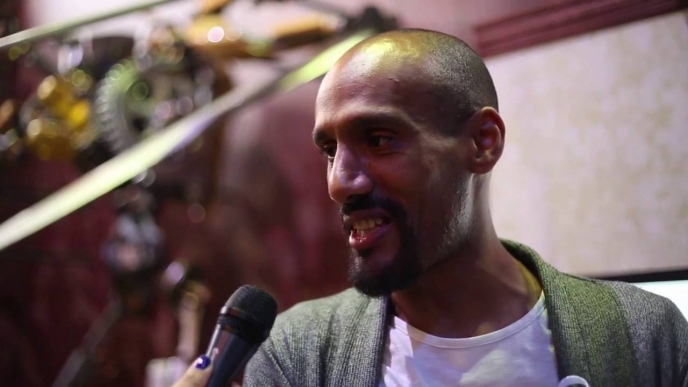