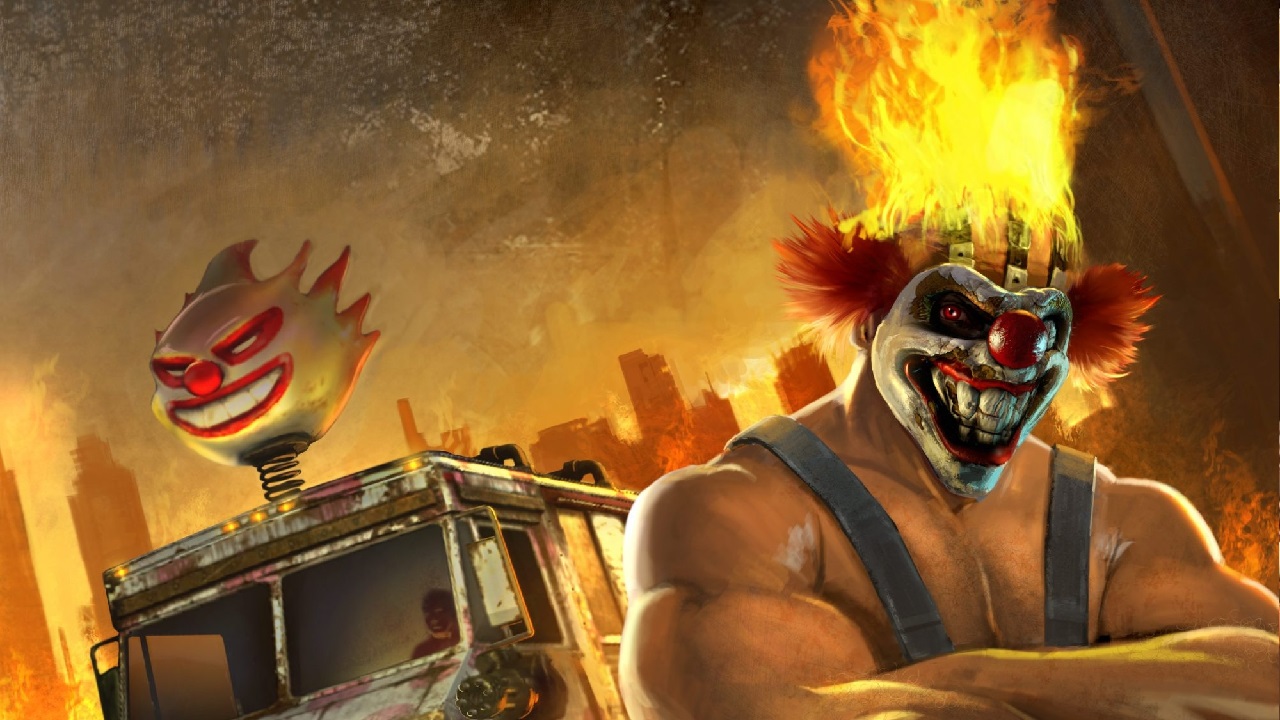 Some interesting moves are happening within the first-party studios of PlayStation. Where it was previously reported that a rumored Twisted Metal reboot was moving out of the hands of Destruction AllStars studio Lucid Games, it has now been confirmed that Lucid game director Matt Southern is transferring over to Firesprite to take over as game director there. What’s more, there are reports that the Twisted Metal reboot is going to Firesprite with him.

The move of alleged Twisted Metal reboot out of Lucid Games’ hands was reported fairly recently, as shared by Video Games Chronicle. Among the possibilities of new studios to house the project were PlayStation Studios’ latest acquisition, Firesprite Games. While nothing is confirmed yet, adding to the conversation today is that former Lucid Games game director Matt Southern has confirmed a move over to Firesprite as its game director via his personal LinkedIn. Sources familiar with the situation have alleged that with Southern’s move, the Twisted Metal reboot is moving to Firesprite Games with him.

The possibility of a Twisted Metal game reboot has been in the news frequently as of late, coinciding with the fact that a Twisted Metal TV series has already been confirmed and is being written by Deadpool film writers Rhett Reese and Paul Wernick. Lucid Games was said to have been handed the Twisted Metal license after its work on Destruction AllStars, but nothing definitive had come out of those rumors. Matt Southern’s sudden move from Lucid Games to Firesprite add some of the most substantial fuel to these rumors yet, but PlayStation is still playing it tightlipped on the reboot’s confirmation. Firesprite Games is also currently working on the recently announced Horizon Call of the Mountain, which takes place in the Horizon Zero Dawn universe and is said to be coming alongside PSVR 2.

It remains to be seen if the supposed Twisted Metal reboot actually followed Southern in his move from Lucid to Firesprite, but it’s certainly an interesting set of circumstances to go along with the rumors we’ve been hearing lately. Stay tuned as we continue to follow this story for further updates and details.