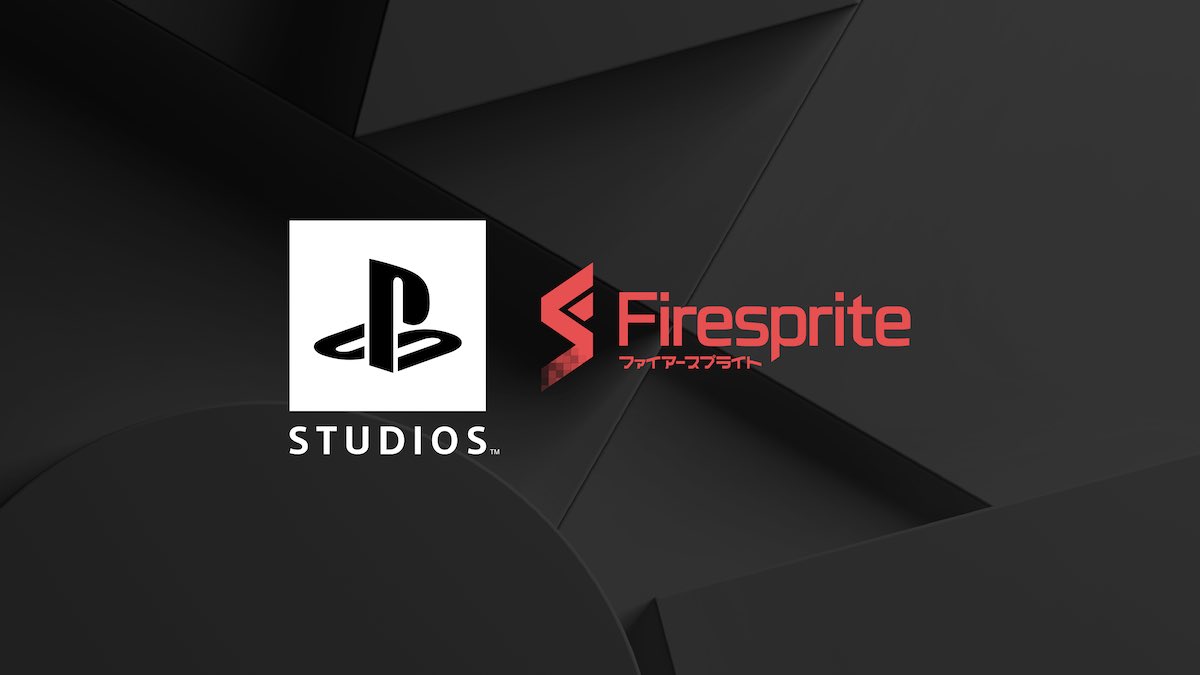 Over the last several years, we’ve seen both Sony and Microsoft purchase a plethora of studios to join their respective ranks, as they look to beef up their offerings and exclusive titles. The latest chapter in this arms race has now been written, as it’s been announced that Sony Interactive Entertainment has acquired Firesprite Games, the developer behind Star Citizen, The Playroom VR, and more.

The acquisition was announced in a post to Firesprite’s official website on September 8, 2021. Prior to the purchase, Sony and Firesprite Games had partnered back in 2013 for The Playroom, a game that featured a series of augmented reality experiences and served as a showcase for what the technology could do. Most games in the developer’s catalogue had been made for PlayStation systems, including Air Force Special Ops: Nightfall and The Persistence VR. However, the non-VR version of The Persistence broke this streak, as it came to Xbox and Nintendo Switch back in 2020.

“We are delighted to welcome Firesprite into the PlayStation family,” said Jim Ryan, President & CEO of Sony Interactive Entertainment. “We have a rich history of working with the founders of Firesprite and are excited to grow the PlayStation presence in Liverpool. The portfolio of titles Firesprite has developed has continually demonstrated the team’s ability to transcend traditional gameplay experiences and brilliantly showcase the potential of our hardware.”

Firesprite Games will continue to make games that showcase the latest technology, now as an official member of PlayStation Studios. The UK-based studio is the 15th addition to the PlayStation Studios roster. With this acquisition, it’s likely that Firesprite Games in the future will be exclusive to PlayStation platforms. For more on the latest business moves from Sony Interactive Entertainment, stick with us here on Shacknews. If you’re looking forward to more news about the world of PlayStation, be sure to catch the State of Play that’s going down this week.