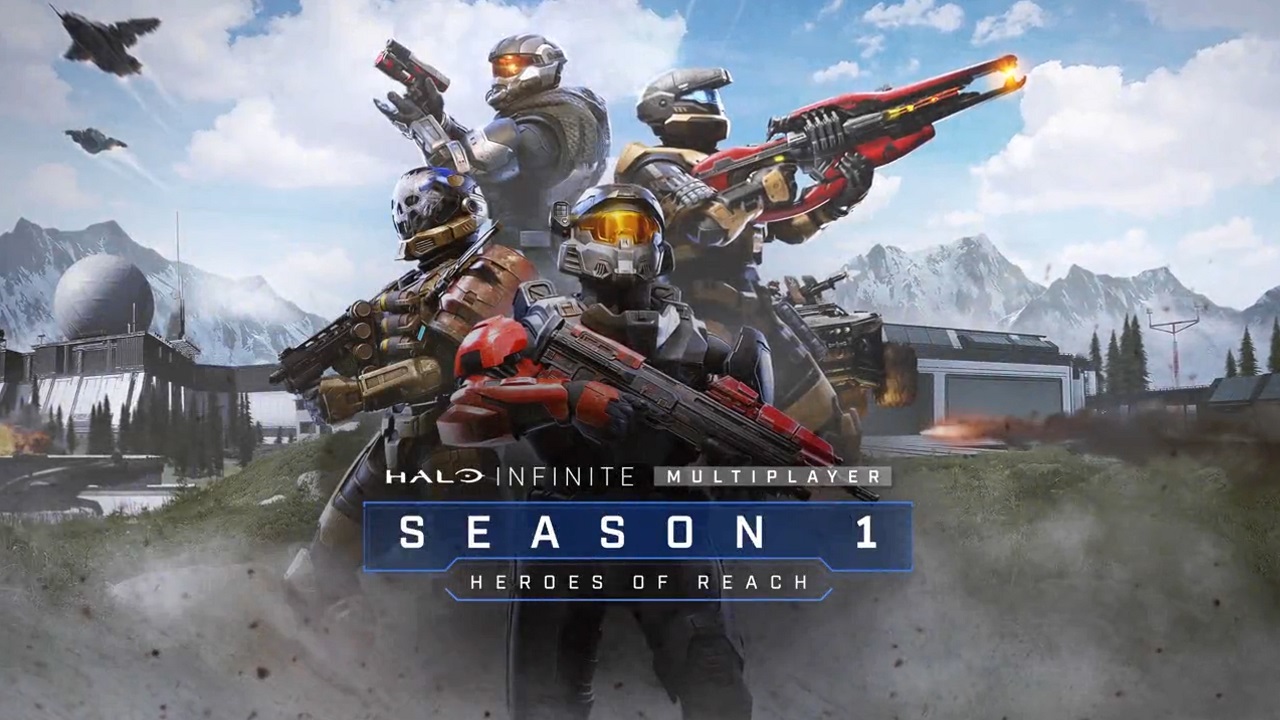 It’s been a long time waiting for Halo Infinite to launch. 343 Industries, Xbox, and Microsoft have been hanging their hats on this game as the one to move the Halo series forward and give Xbox Series X|S fans the definitive franchise shooter they’ve been waiting for this generation. We still have some time to wait before the single-player campaign experience of Halo Infinite will be available, but in a surprise launch today, 343 and Xbox made Halo’s free-to-play multiplayer available. You can download and jump into Season 1 now.

The launch of Halo Infinite’s multiplayer was announced at the end of the Xbox 20th Anniversary Celebration livestream event on November 15, 2021. While previous announcements of the Xbox 20th Anniversary Celebration suggested there’d be no game announcements or reveals, that turned out to not quite be completely true. In the last few minutes of the livestream event, 343 Industries took us on a feels trip through the Halo franchise and then capped it off with the announcement that Halo Infinite’s latest multiplayer beta was available now with Season 1 kicking off as well.

In honor of Halo's 20th anniversary, your Spartan journey officially begins today. Dive into Season 1 of #HaloInfinite, in the multiplayer beta starting today on Xbox and PC!

Halo Infinite’s multiplayer beta is available on Xbox One, Xbox Series X/S, and PC via either the Microsoft Store or Steam. Stay tuned for the latest on the game as Halo Infinite’s Multiplayer Seasons kick off. We’re sure to have further coverage and guides for you, here at Shacknews.