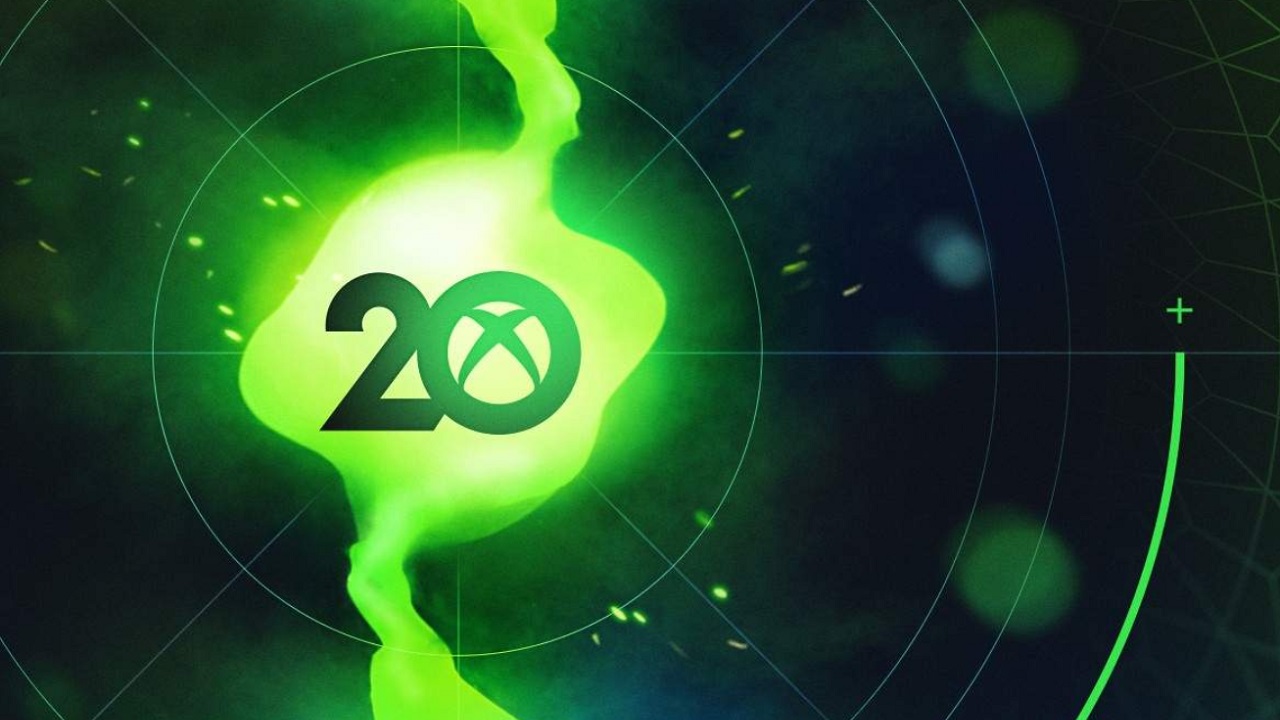 It’s the 20th Anniversary of the launch of the first Xbox console and the folks at Microsoft and Xbox are prepped to celebrate big time today. The Xbox 20th Anniversary Celebration livestream is about to be underway and could contain some idea of what’s ahead in Xbox and Microsoft gaming. Want to catch all of the action when it goes live? We’ve got you covered with the details right here.

The Xbox 20th Anniversary Celebration takes place on November 15, 2021, at 10 a.m. PT / 1 p.m. ET. It will be going live on various Xbox channels, including the Xbox Twitch, YouTube, and even Facebook channel. That said, you can also just watch the embedded Twitch stream above.

The purpose of Xbox’s 20th Anniversary Celebration will be mostly looking back at the 20 years since the first Xbox’s launch. As such, Xbox has said previously in its 20th Anniversary announcement that there will be no new game reveals during this livestream. That said, it doesn’t mean we couldn’t glean some details as to what’s ahead for Microsoft’s gaming division. We could hear some interesting details about Xbox Cloud Gaming or something new about the various acquisitions at the company, which have included Bethesda, Obsidian Entertainment, Double-Fine, and much more.

Regardless, the 20th anniversary of Xbox is a cause for celebration. That’s two decades full of gaming and fun that have brought us the likes of Halo, Gears of War, Fable, Forza, Ori & the Blind Forest, and so much more. With the Xbox 20th Anniversary Celebration set to get underway shortly, it’s sure to be a nostalgic time for any players who have stayed up with Xbox along the way. Stay tuned here at Shacknews for all of the latest on the stream and its contents.