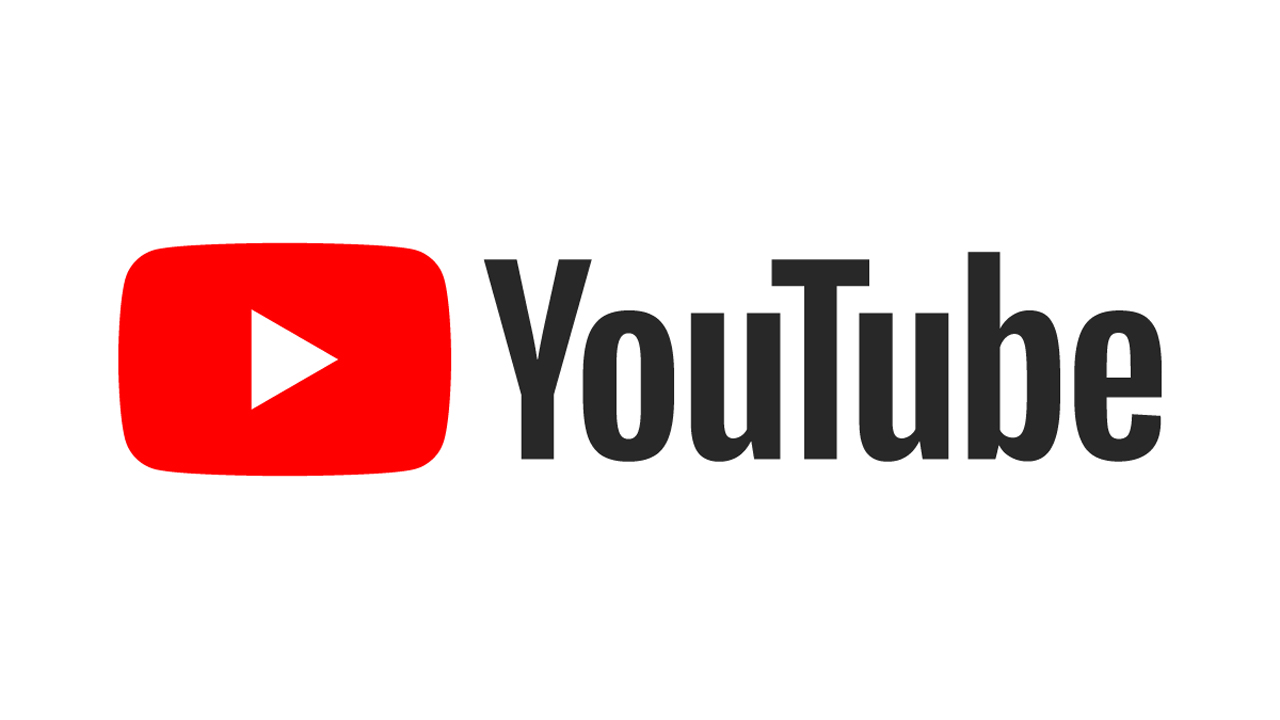 Over the past few years, YouTube has been pulling in some high profile video game streamers to its service. With an influx of popular streamers jumping off of Twitch and an increasing level of competition from Facebook, YouTube is taking steps to boost gaming support in an effort to stand out.

"As gaming creators expand, so do their needs, and we’re dedicated to developing with them," Global Head of Gaming Ryan Wyatt wrote on the YouTube Blog. "Gaming creators are multi-dimensional content creators, and they’re building powerhouse brands on YouTube by leveraging Live Streaming, VOD and Shorts as multiple video formats to tell their stories. They’re also early product adopters utilizing different monetization features in more ways than ever — from ad revenue to paid digital goods like Super Thanks that allow creators to deepen connections with their fans and viewers."

YouTube's future plans include increased new chat moderatrion tools, new monetization features, support for short-form videos, and more. Plus, YouTube will continue to invest in its new content creators, including recent high-profile signees DrLupo and TimTheTatMan. Wyatt goes on to note that newer features like Membership Milestone Chats, Live Control Room and Super Thanks were originally conceived with input from various content creators.

YouTube's efforts come in the wake of continued struggles for Twitch, as well as rising interest in Facebook Gaming. YouTube will seek to build on what's been a positive 2021 so far, which has included 800 billion gaming video views, 90 million hours of streaming content, and 250 million gaming videos uploaded.