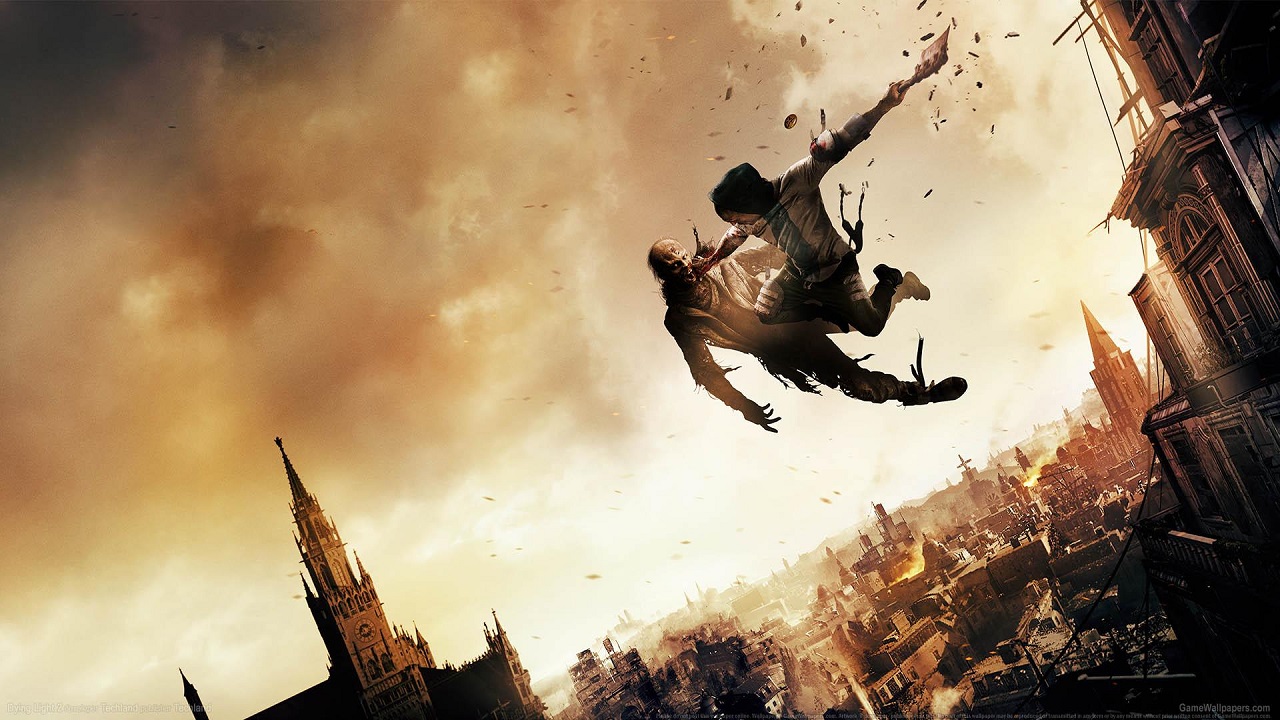 Dying Light 2 has had quite the road back into regular gaming discourse, conversations, and anticipation. Having broken silence earlier this year, Techland has been pretty frequent for updates and content reveals on the upcoming open-world zombie action survival game. However, Techland isn’t as ready to pull the trigger on the final version’s release as everyone thought. A delay was just announced for Dying Light 2, pushing the game from December 2021 into February of next year.

The Dying Light 2 delay announcement was made on the Dying Light Twitter on September 14, 2021. While Techland claims the game is complete from a content standpoint, the playtesting is going slower than expected. Dying Light 2 is a vast game after all with a lot of changes to the city based on choices you make. With that in mind, the game has been delayed to February 4, 2022. It was originally supposed to launch on December 7, 2021.

The delay is quite substantial, taking another game out of the 2021 calendar. Dying Light 2 joins games like Horizon Forbidden West, more recently Total War: Warhammer 3, and many more in this regard.

It’s not all bad though. Techland has attempted to be far more communicative since breaking its silence earlier this year with regular updates. That will continue. The developer promises that more updates and news are on the way for the game, as well as an opportunity soon that allow fans to see what the game is looking and playing like through a preview with press and influencers. If, as Techland says, the game is content complete, we could likely see the game in a state that still has a few bugs to squash and some final polish to add, but at least it still isn’t too far off with an arrival in February.

With the promise of a preview and further news coming down the line, stay tuned for more on Dying Light 2 as details become available.