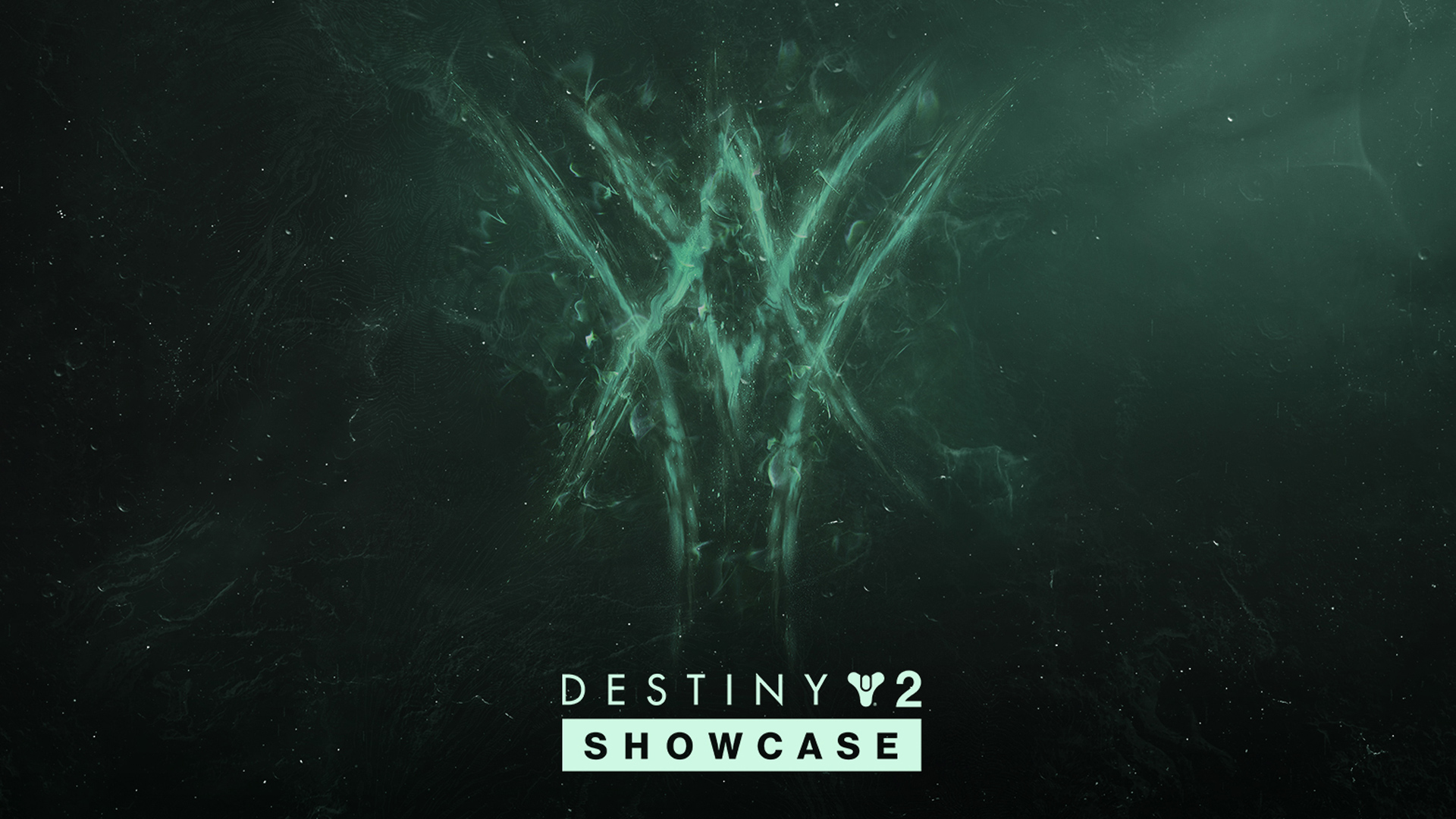 The Destiny 2 Showcase is happening today, right before the release of Season 15, titled Season of the Lost. As players eagerly wait for their games to update, they’ll get a sneak peek at what lies ahead with the next major expansion, The Witch Queen, and perhaps even more. You can watch the August 24 Destiny 2 Showcase right below.

The Destiny 2 Showcase is scheduled to begin on August 24 at 9:00 a.m. PT / 12:00 p.m. ET. The pre-show begins at 8:00 a.m. PDT / 11 a.m. EDT. From all accounts, the stream looks to cover the game’s next major content drop, The Witch Queen, and probably some details from the upcoming Season of the Lost. While you wait for your game to update so you can get into Season 15, check out the livestream below.

Early this year, Bungie made the tough decision to delay The Witch Queen expansion until 2022. Players had been expecting this DLC to release around November, to usher in Year 5 of Destiny 2, but now the time between Season 15 and the Witch Queen is full of mystery. Whether we’ll get an additional season or a longer Season of the Lost is unknown – though that might become clear in the stream. One thing we do know about the upcoming seasons is that Mara Sov is slated to make her return.

The delay of the Witch Queen could very well mean that Ligthfall has been pushed back to 2023, as releasing two massive expansions in the same year is unlikely. You can stop by our guide on all seasons in Destiny 2 for an update on this information once we find out.

No matter what’s shown during today’s Destiny 2 Showcase, you can bet your bottom dollar that we’ll be covering it and talking about it here on Shacknews. Be sure to take a moment to look over the Destiny 2 Guide where we’ll be housing all that important information about Season 15 as well as The Witch Queen when the time comes.