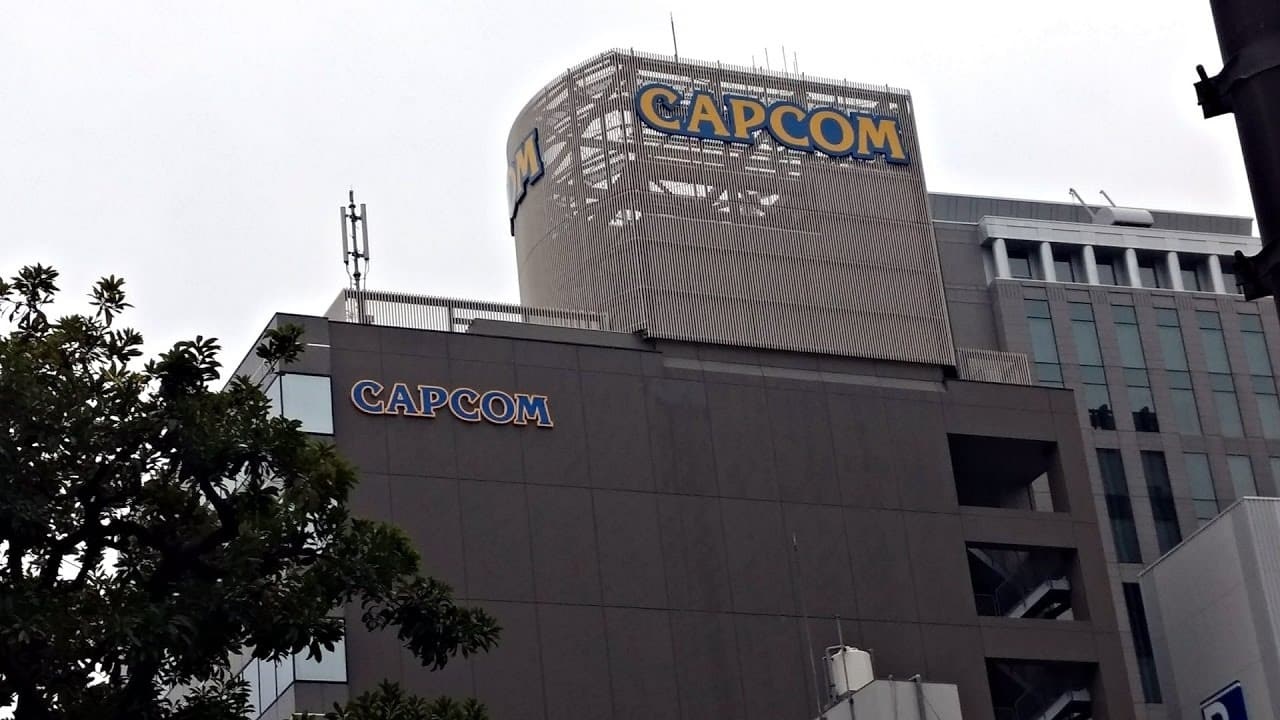 As we continue to roll on through the end of another season, so too are companies throughout the world reporting financial results on the end of their fiscal quarters. We’ve covered many tech and video game companies as they’ve reported so far, and there are many more to come, but Capcom is the latest to drop its most recently quarterly earnings results. It should come as no surprise that in a year that has had Monster Hunter Rise, Monster Hunter Stories 2: Wings of Ruin, and Resident Evil Village so far, Capcom produced a very strong Q1 2021.

Capcom reported its Q1 2021 earnings results on its investor relations website on July 29, 2021. According to the latest results, one of the biggest wins for Capcom in its Q1 was net sales, which showed a 104 percent growth year-over-year. This was aided heavily by Monster Hunter Rise and Resident Evil Village, the latter of which has sold over 4.5 million units as of recent reporting. Monster Hunter Rise was also reported to have sold over six million copies by April 2021, but Capcom suggested it contributed hugely to this quarter as well.

In addition to Monster Hunter Rise and Resident Evil Village, Monster Hunter Stories 2: Wings of Ruin also launched and has put up an admirable million in sales since as well. With these flagship launches and all other software sales put together, Capcom moved over 13.3 million units in video game sales volume in Q1, which was 44.6 percent up year-over-year. All of this together made for a record first quarter for Capcom, which has showed no signs of slowing down in 2021, having confirmed that DLC for Resident Evil Village is already in development.

Capcom’s quarter was one of the biggest in gaming, but there is plenty of other financial reporting on the way. Stay tuned as we share the latest from further tech and video game companies reporting in Q2 2021.