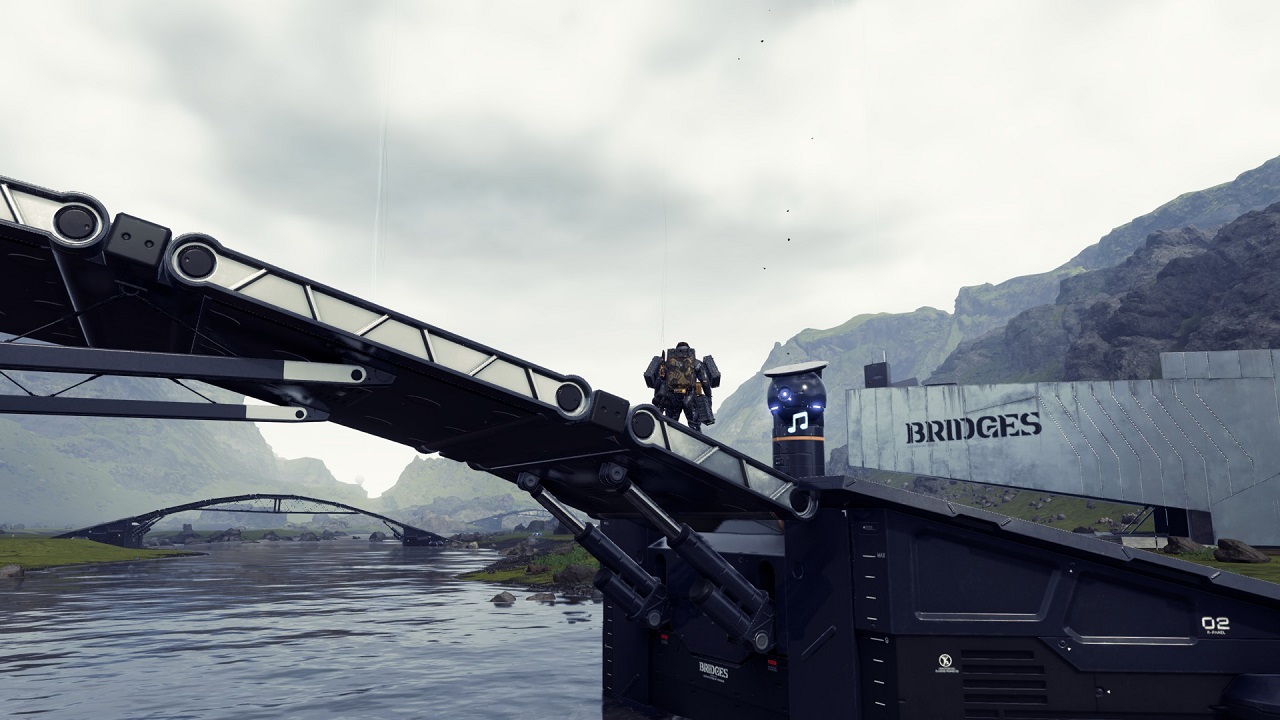 Death Stranding is, at least ostensibly, a single-player game in its experience, but it has a lot of social aspects to it. Even if you can’t have multiple Sam Porter Bridges running around the United States, you’re almost always seeing the gear, building projects, and packages left behind by fellow porters in their own games. For Hideo Kojima, this asynchronous multiplayer system was a huge part of the Death Stranding gameplay and universe, and with the upcoming Director’s Cut, that “Social Strand System” is going to be improved and expanded.

Kojima Productions Head of Publishing Jay Boor revealed this tidbit in a recent chat with GamesIndustry.biz. The Social Strand System is what Kojima Productions calls the asynchronous multiplayer system in Death Stranding. It’s how you can see and interact with the pursuits and travels of other porters in their own games as you take your own journey across the country connecting America. Well, apparently, that system is going to be improved and expanded in the upcoming Death Stranding Director’s Cut this coming September 2021.

Boor went on to further explain how the Social Strand System plays a key role in Death Stranding and teased its expansion in the Director’s Cut.

“Death Stranding's core component is its Social Strand System, which is a unique asynchronous multiplayer feature that enables players to connect with other players from around the globe through a variety of in-game actions,” Boor explained. “The Director's Cut will expand on this system and we will be sharing more on that in the weeks to come.”

Considering we’re already getting a pretty hefty expansion of content including gear and new story missions in Death Stranding Director’s Cut, this sounds intriguing to say the least. With that in mind, we’ll looking forward to seeing how the Director’s Cut will further connect the Sam Porter Bridges walking their own walks across Death Stranding’s gorgeous, yet stark America. Stay tuned for more info.