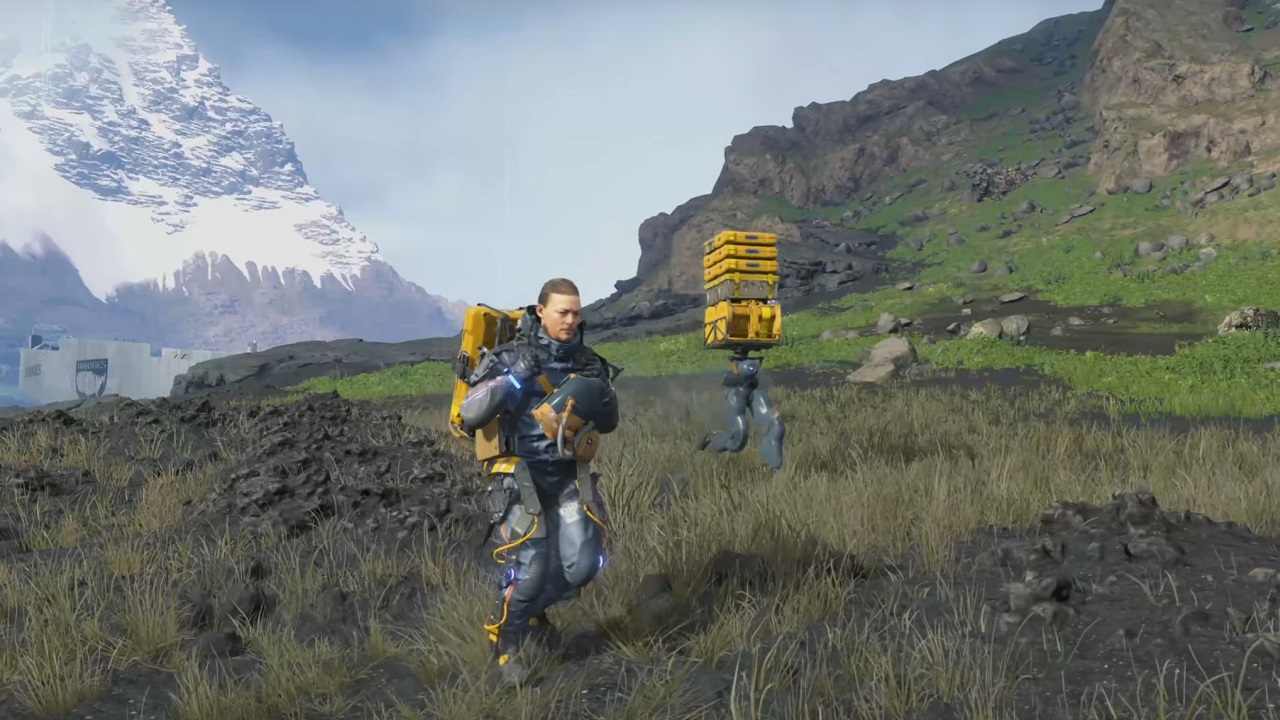 The Death Stranding Director’s Cut release date was revealed during the July 8 PlayStation State of Play. The game is officially set for release on September 24, 2021.  And in case you were wondering what will be new about it, Kojima Productions had plenty to share. New weapons are coming to the game such as mounted machine placements and the enemy disorienting Maser Gun. You can also dropkick suckers with upgraded melee.

Death Stranding Director’s Cut is also bringing expanded support to the delivery side of things. You can launch cargo to its destination with a giant Cargo Catapult, carry even more weight with a Support Skeleton, or craft some robotic legs and a platform into a Buddy Bot to share the burden or take a load off Sam’s own legs and let Buddy Bot do the walking. Finally, it looks like there are going to be new story missions to explore in the Death Stranding Director’s Cut, meaning even those who have beaten the game will have new narratives and adventures to explore.

With a September 24 release date on the PlayStation 5 set, Death Stranding Director’s Cut is looking more and more like it’s well worth its own existence since the announcement at Summer Game Fest 2021 with the additions being packed on. As we get closer to the release, stay tuned for more information and updates leading up to the new adventures of Sam Porter Bridges as we prepare to connect America all over again.