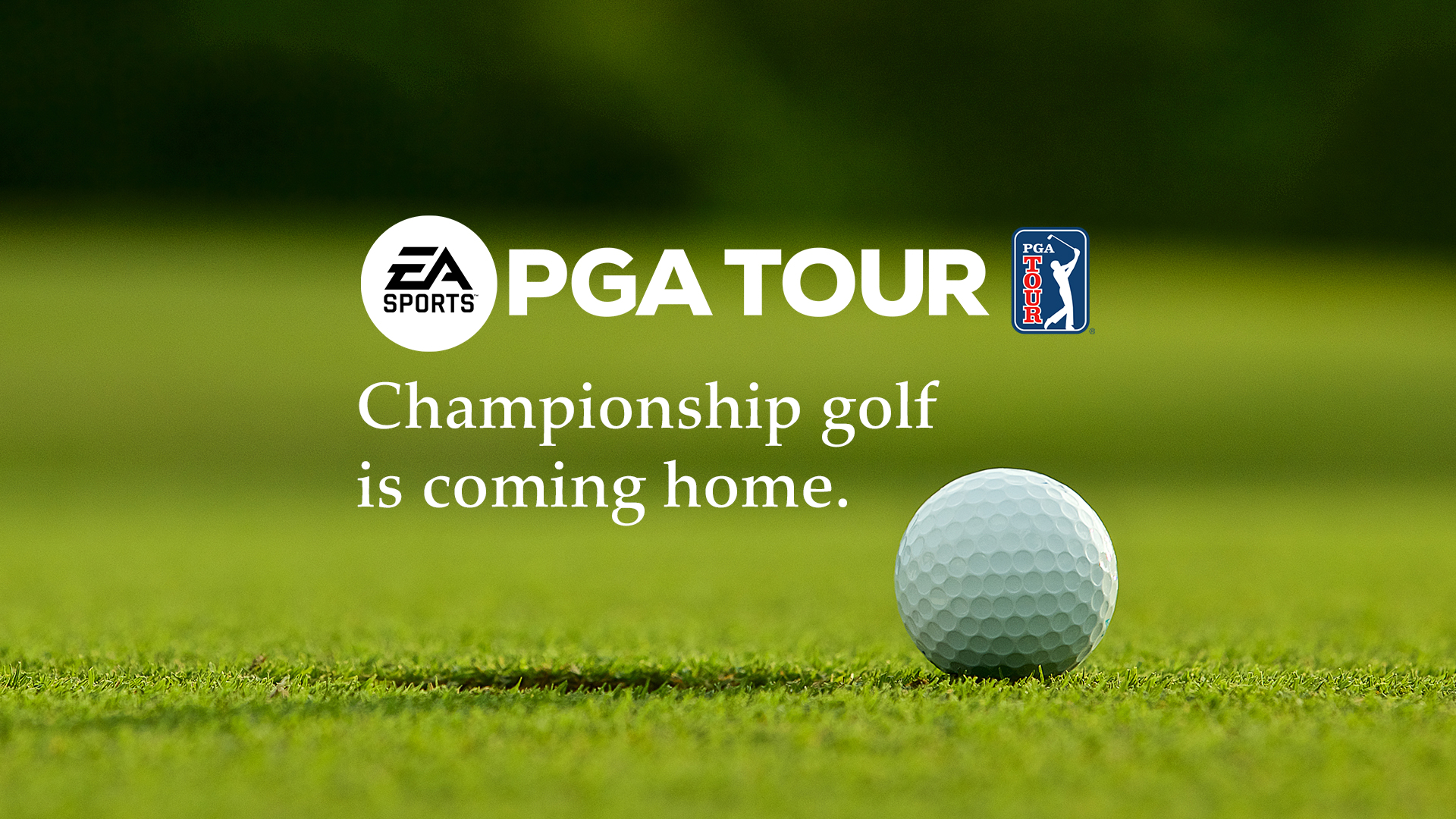 EA Sports PGA Tour will include a full LPGA roster, as well as the debut of the Amundi Evian Championship, which is one of the tour's five majors. This will mark the first time that the LPGA Tour will be featured in an EA Sports golf title since 2013's Tiger Woods PGA Tour 14. A full roster was not revealed, but at least one name was given, that being 2019 Amundi Evian Championship winner Jin Young Ko. Users will also be given a chance to create their own female golfer as part of the game's Create-A-Player feature.

The LPGA Tour golfers will be available for play across EA Sports PGA Tour's various game modes immediately. The Evian Resort Golf Club, the site of the Amundi Evian Championship, will also be available for play. This course is located in Évian-les-Bains, France, along the base of the Alps. It offers its own series of challenges, as well as a nice view of Lake Geneva and the snowy mountains around the area. Those who opt to run through the game as an LPGA golfer will find unique tour-themed challenges and tournaments leading up to the Amundi Evian Championship.

EA Sports PGA Tour was first revealed earlier this year, as part of a partnership with the PGA Tour. The revival of EA's golf franchise comes as 2K Games continues its own output of PGA Tour titles, which will include a multi-year partnership with former face of EA golf games Tiger Woods.

There's no word on a release date for EA Sports PGA Tour at this time, nor has there been any gameplay footage released. There's a chance that gameplay could debut during Thursday's EA Play Live 2021 presentation. We'll keep an eye out for the latest and report on anything new, so keep it on Shacknews.