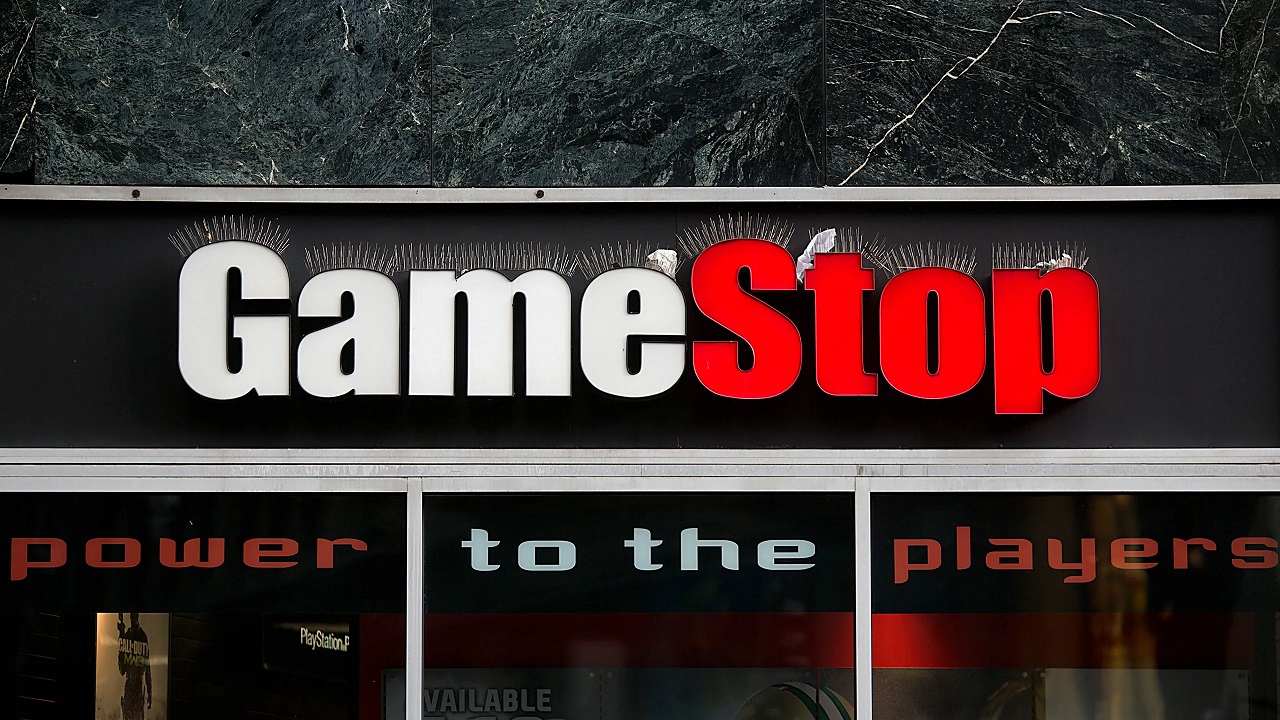 As we continue on through the odd duck year of 2021 (at least in regards to the stock market), GameStop continues to be one of the most interesting stories out there. The GME stock took off to shocking levels following the combined efforts of traders earlier this year, despite not being at its highest high of the year, continues to remain at a massive value in comparison to where it was only a year ago. With this in mind, GameStop just completed a secondary offering of 5 million shares to the marketplace, securing $1 billion for the offering to aid in the company’s continued evolution.

This secondary offering of 5 million shares of GameStop stock was completed recently according to the company, and as reported by CNBC. It would seem that GameStop raised a total of $1.13 billion in capital as a result of the sale of 5 million additional shares. This was a move teased by GameStop itself back in April, where the company initially planned to sell up to an additional 3.5 million in shares, resulting in a $550 million outcome for the company.

With the recent further sale pushing additional stock offerings past 5 million shares in 2021, GameStop has raised a healthy amount of money to accelerate its efforts towards growth and transformation. The company has been rapidly shifting its moving parts and executive leadership over this year, confirming the exit of soon-to-be former CEO George Sherman in favor of e-commerce veteran Matt Furlong. It also comes with e-commerce lead Ryan Cohen taking over Chairman of the Board at GameStop. Cohen has been aggressive in pushing the company towards its more online-centered business practices, which included offering PC parts, TVs, and gaming monitors as part of its expanded stock.

With the new influx of capital from its latest offering of GME stock, GameStop remains in a position to continue to make moves like this and further transform the company into one that might survive in the coming future - far and away from its 2020 state of affairs. Stay tuned for further info and updates on GameStop’s business and stock right here at Shacknews.