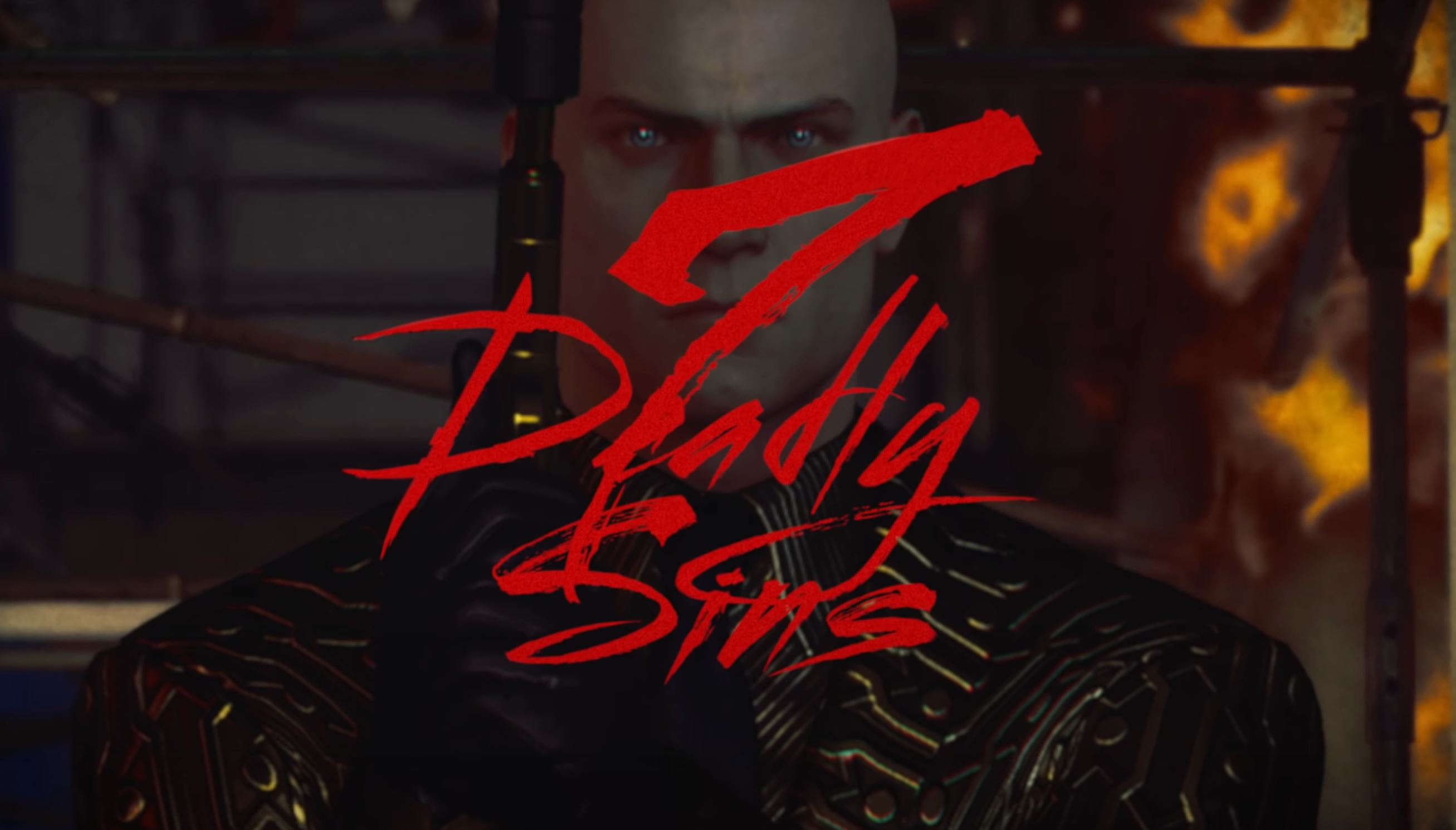 Hitman 3's second Season of Sin will be revealed this week

IO Interactive scored big when they rebooted the Hitman franchise back in 2016. Critics and fans considered it a return to form for the franchise and Agent 47 has been enjoying much success with a pair of hit sequels. Hitman 3, released earlier this January, offered an ocean of content, including the ability to enjoy both Hitman and Hitman 2 content in the updated Hitman 3 game engine. If that wasn’t enough, the post-release support from IO has been solid and fans will get their first glimpse at the latest entry of the Seven Deadly Sins DLC series on Wednesday, May 5, during the IO Interactive Insider stream.

Join us on May 5 for the reveal of @HITMAN 3's next Season of Sin.

The IO Interactive Insider streams are hosted periodically on the studio’s official Twitch channel and offer fans a glimpse of the creative process behind the Hitman franchise as well as early looks at upcoming content. This week’s Insider stream will focus on the latter. Viewers can expect to see a new trailer covering the Season of Sin DLC along with gameplay details and an early glance at the patch notes for the update. A Q&A session with the team at IO will also take place following the content reveals.

IO first took the wraps off the Seven Deadly Sins DLC expansion in the latter half of March. Each of the seven DLC releases will enjoy a four-to-six-week run before being replaced by the next release. Each of the releases marks one of the Seven Deadly Sins with Greed getting the initial launch back on March 30. The individual Sin Seasons cost $4.99 USD each or can be purchased in a full bundle for $29.99 USD.

It is anyone’s guess as to what IO will be working on following the release of the final Deadly Sin season DLC, but rumors have been swirling about a James Bond adventure or fantasy RPG for Microsoft.