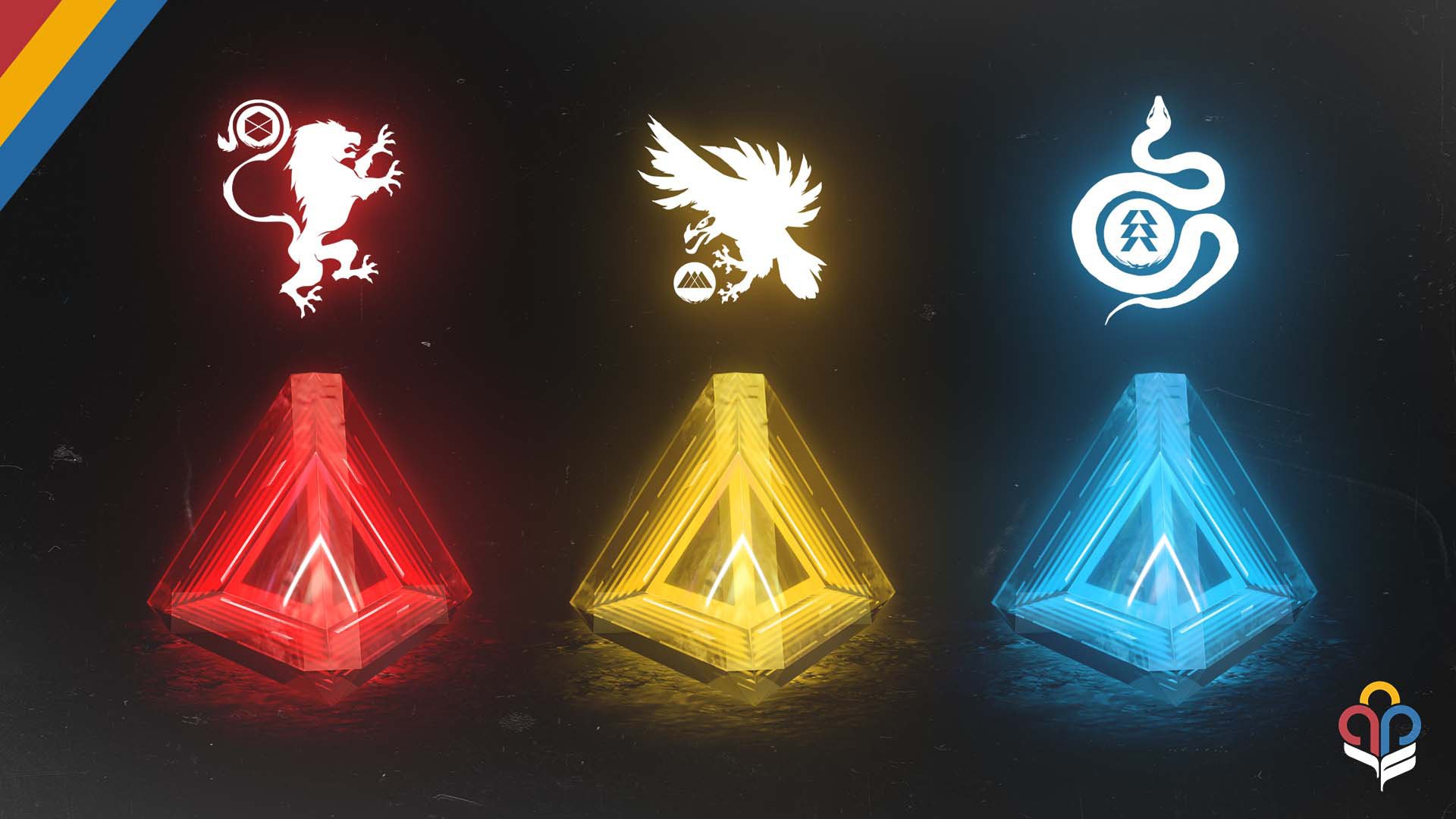 How to get Laurels in Guardian Games - Destiny 2

Destiny 2’s Guardian Games is underway and players are once more asked to earn Laurels to purchase bounties and other knickknacks. If you don’t read everything the game throws at you, it can be tough to know how to get Laurels and even why they’re not dropping. Not only can you generate your own Laurels, but there’s a unique playlist specially designed to get you more!

How to get Laurels

Every player can make Laurels but that is only possible if you wear the Guardian Games class item. With the class item equipped, you must then get ability kills to generate Laurels. This means grenades, melees, and Super kills will see you generating Laurels wherever your enemy dies.

While you can make your own Laurels, you can also pick up other player’s Laurels. However, you will earn more Laurels if you pick up any that are dropped by a player of the same class as you. That means it’s best for you to be playing something like the Guardian Games Strike Playlist, as this will put you with other players using the same class as you. You can also earn bonus Laurels by playing the Daily Focus playlist.

The final method of getting Laurels is to complete Eva Levante’s Weekly Bounties. These only reward about 10 Laurels each, so it’s not going to be your primary source. Don’t worry too much about regular bounties, as they only reward XP.

It’s worth noting that earning Laurels is unrelated to earning medals during Guardian Games. The two have very distinct purposes. For example, Laurels are required to unlock Heir Apparent while medals are needed to unlock the Heir Apparent Exotic Catalyst. There’s more to them than that, but those will be the two things you absolutely want to get before the event is over.

One final thought for those Warlock players out there is that you should absolutely be using Sunbracers. A charged melee kill will give you infinite Solar grenade energy for several seconds, which makes it devastatingly easy to get ability kills. Do this in the Guardian Games Strike with other Warlocks and you’ll be rolling in Laurels.

With your class item equipped and focused on getting ability kills, you should find that you’re able to get Laurels during Guardian Games in Destiny 2. Make sure you take some time to look over the Shacknews Destiny 2 Guide for more helpful content on just about everything in the game.