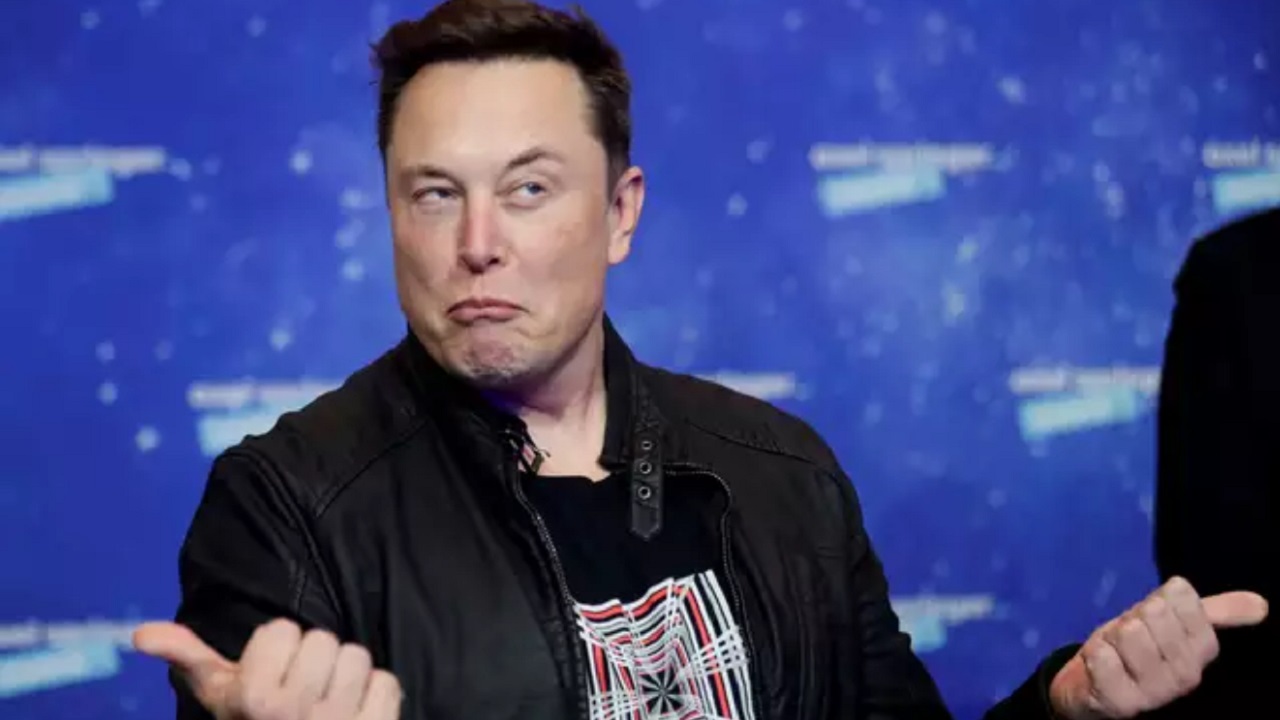 The last week or two has arguably been one of the strangest and most interesting that Wall Street and the stock market has ever seen, and it doesn’t seem to be settling down anytime soon. As brokers struggle to get retail stocks like the skyrocketing GameStop under control, Elon Musk is adding fuel to the fire. The multi-tech company CEO has voiced his concern over broker apps like Robinhood restricting trade, but recently, he also arguably made the value of Bitcoin skyrocket simply by affixing the hashtag “#bitcoin” in his Twitter bio.

Musk made the change in his personal Twitter profile late on January 28, 2021. Previous to the occasion, Musk had gotten involved in the ongoing stock market conversation, especially regarding Robinhood’s decision to restrict GameStop stock trading as well as other vulnerable retail stocks. After voicing agreement with New York Congresswoman Alexandria Ocasio-Cortez’s condemnation of Robinhood (after which she would host a Twitch stream to discuss the matter), Musk suddenly changed his Twitter profile simply to read, “#bitcoin”. Since then, the value of the cryptocurrency has jumped by around 20%.

Elon Musk is no stranger to causing market volatility on social media. As the CEO of Tesla, SpaceX, and other industrial and commercial technology ventures, Musk has a massive following of fans and his words and actions make waves in sometimes unexpected ways. In May 2020, Elon Musk had such a moment of unexpected consequences on Twitter, which included insistence that Tesla stock was “too high,” causing the stock price to take a sudden, but temporary nosedive. The current situation with Bitcoin isn’t quite the same, but it continues to show that some of Musk’s smallest actions have major implications in various markets.

At least this time around, it’s good news for those who have invested into the Bitcoin cryptocurrency. As the ongoing conversation in stock market volatility continues, stay tuned as the US Congress prepares to have a hearing relating to GameStop stock, Robinhood, and the overall state of the market.