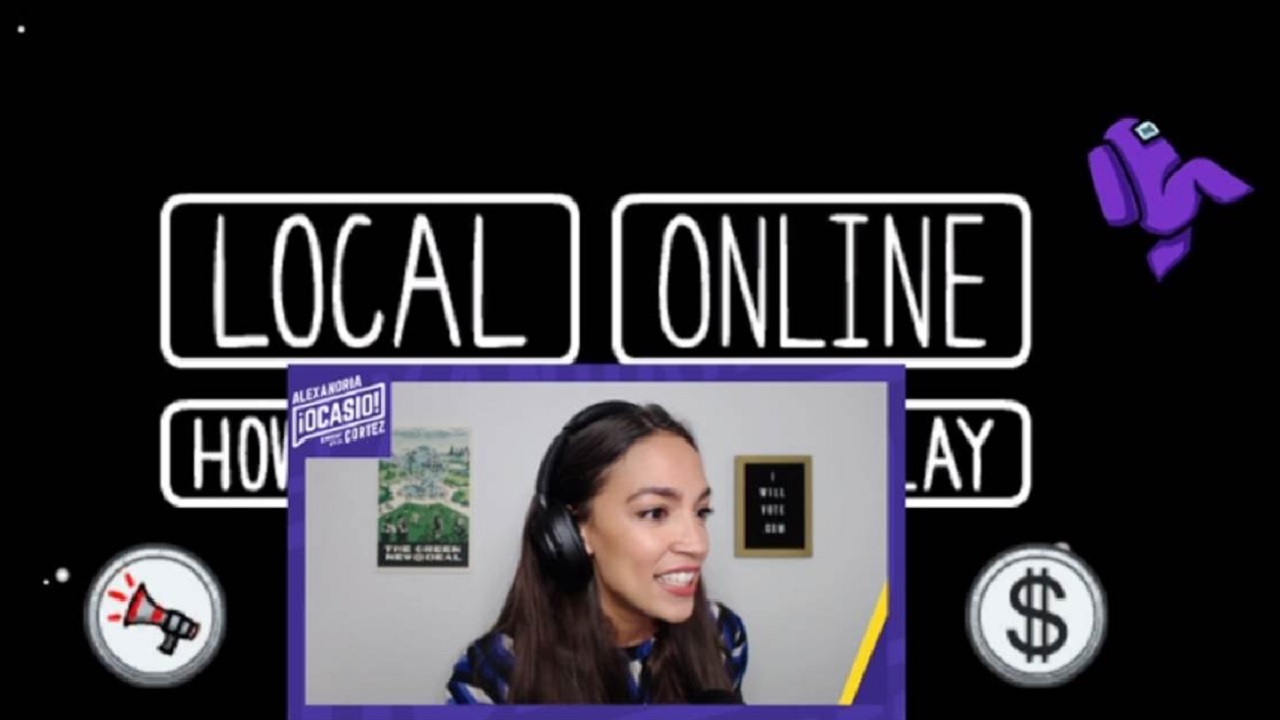 As the GameStop stock (GME) situation has continued to jump and fluctuate wildly over the course of the last couple of weeks, members of the US government have also voiced concern over the matter. Notable among them is New York 14th congressional district U.S. Representative Alexandria Ocasio-Cortez. Having voiced several opinions on the matter already, AOC is now prepping a Twitch stream with guests to discuss the ongoing GameStop, Robinhood, and related retail trade news.

AOC officially announced her intention to host a Twitch stream on GameStop stock and retail trade news via her official Twitter. At 5:30 p.m. PT / 8:30 p.m. ET on January 28, 2021, Ocasio-Cortez plans to go live on her Twitch channel with some planned guests to discuss, in depth, the ongoing situation. Current developments have included instigating force WallStreetBets get its Discord shutdown and take its Subreddit private. Meanwhile, Robinhood drew ire from the trading community when it placed sudden restrictions on trading of GameStop and other volatile and vulnerable stock.

I’ll be hopping on Twitch at 8:30pm tonight to discuss today’s developments with GameStop and retail trading. 👾 Might have a guest or two join - we’ll see.

AOC herself took issue with Robinhood’s decision to restrict trade in response to the sudden rise in GameStop stock price. As government forces up to and including the office of President Joe Biden have taken notice of the ongoing situation, it seems increasingly likely that federal government intervention into the matter may be forthcoming, as AOC’s concerns have also been shared by GOP government representatives and pundits.

Nonetheless, the current situation continues to be volatile with various hedge fund managers who were betting against GameStop’s previously floundering stock now standing to lose massive amounts of money on investment in the company.

It’s also not the first time Ocasio-Cortez has used the Twitch platform to discuss ongoing events and politics, having previously used her Twitch channel to encourage people to vote during the 2020 U.S. Presidential Elections. To learn more about what’s going on or the moods around it, stay tuned as AOC prepares to go live on her Twitch channel once again tonight.