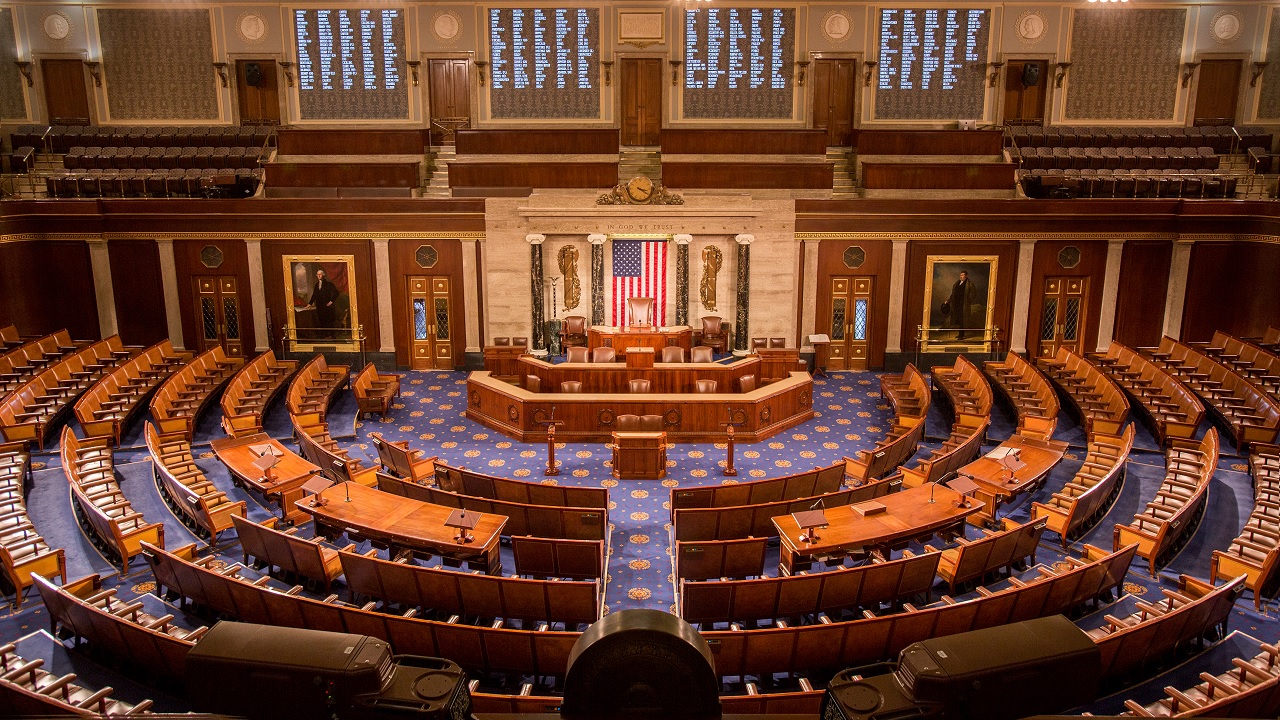 GameStop (GME) stock trading to be discussed in US Congressional hearing

As GameStop (GME) stock, other retail stocks, and the markets and brokers handling it continue to carry on in a volatile state, various government officials, up to and including the office of President Joe Biden, have kept a close eye on the matter. Federal officials on both sides of the political spectrum have voiced some opinions already, and now conversations regarding what, if any, actions should be taken are set to be held in the near future. A US Congressional hearing is slated to take place in the near future, discussing the state of the Stock Market and the WallStreetBets-led effort that caused GameStop and other stocks to surge.

The U.S. House Financial Services and Senate Banking committees announced intention to hold a hearing on the Congress floor late on January 28, 2021, as reported by Reuters.

“We must deal with the hedge funds whose unethical conduct directly led to the recent market volatility and we must examine the market in general and how it has been manipulated by hedge funds and their financial partners to benefit themselves while others pay the price,” said Democrat California Representative Maxine Waters, a leader on the House panel.

There is no word just yet on when the hearing is officially expected to take place, but matters such as stock app Robinhood suddenly restricting trade on GameStop and other volatile stocks are expected to be central parts of the overall discussion. Many US Representatives voiced hefty concern on social media over the Robinhood situation in particular, including New York Democrat Alexandria Ocasio-Cortez, who went on to host a livestream on Twitch with various stock experts discussing the matter of Robinhood’s restrictions and hedge funds in general.

Stay tuned to Shacknews as we await a date or further information on this upcoming GameStop and stock market-centered US Congressional hearing.