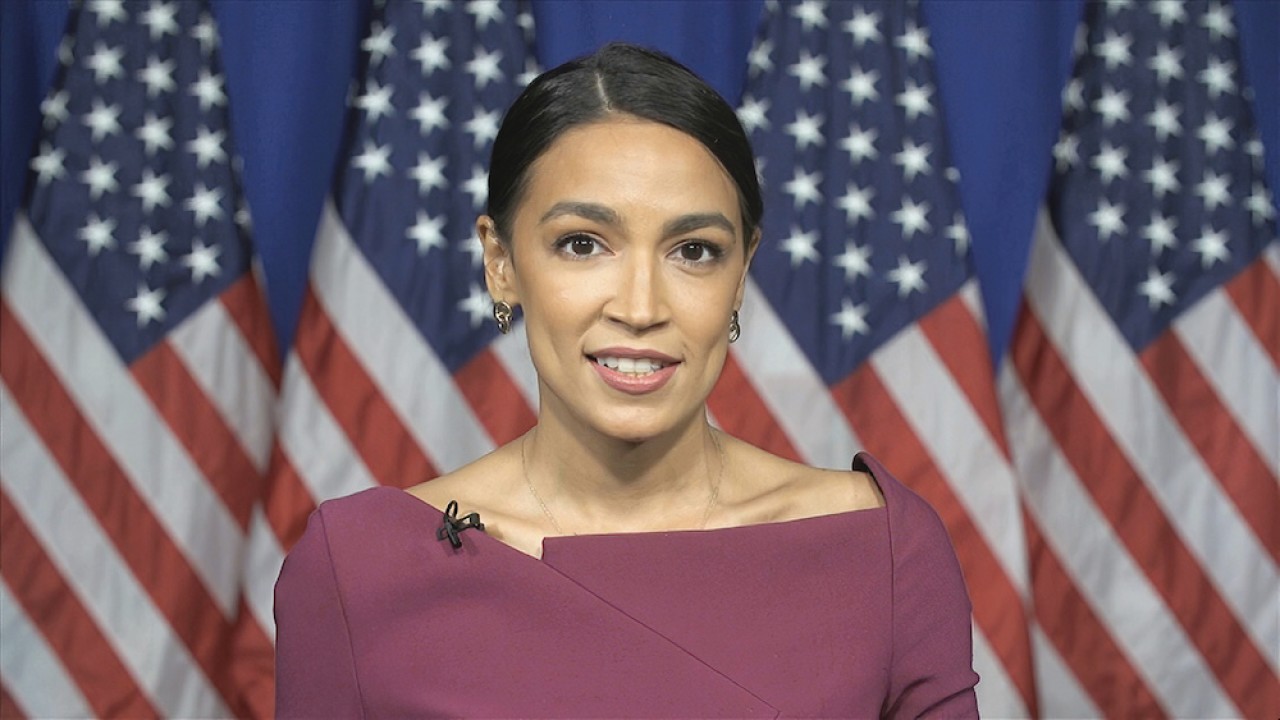 Congresswoman Alexandria Ocasio-Cortez, better known as her nickname AOC has announced that she will be holding another livestream on Twitch, this time to talk about the ongoing situation surrounding GameStop’s (GME) stock, as well as the trading app Robinhood and its decision to block users from trading certain stocks. It’s all going down on her Twitch channel this evening, and here’s how you can watch.

How to watch AOC’s GameStop (GME) and Robinhood discussion livestream

AOC announced on her personal Twitter account that the livestream will start at 8:30 p.m. With her being based in New York, we can assume she’s using Eastern Standard Time, meaning you can catch the stream at 5:30 p.m. PT/8:30 p.m. ET. The stream will be held on her official Twitch channel, Twitch.tv/AOC. You can also view the stream right here on Shacknews by using the embed below.

In her announcement tweet, AOC states that she will “discuss today’s developments with GameStop and retail trading.” The situation around GameStop’s stock has been evolving constantly over the last few days, even garnering the attention of the Biden administration, so it stands to reason that a politician as influential as AOC would want to hop on stream and speak about it. She also stated that Chamath Palihapitiya and TheStockGuy will join her for the discussion.

Of course, this won’t be AOC’s first livestream, as she put up massive numbers when she recently streamed Among Us with some popular content creators. She’s expressed interest in producing more streaming content, teasing the idea of an interview-style show that she’s been developing. We’ve been keeping up with the ongoing situation surrounding GameStop (GME) and Robinhood, and will continue to do so. For more on AOC’s venture into Twitch and the world of streaming, stay right here on Shacknews.