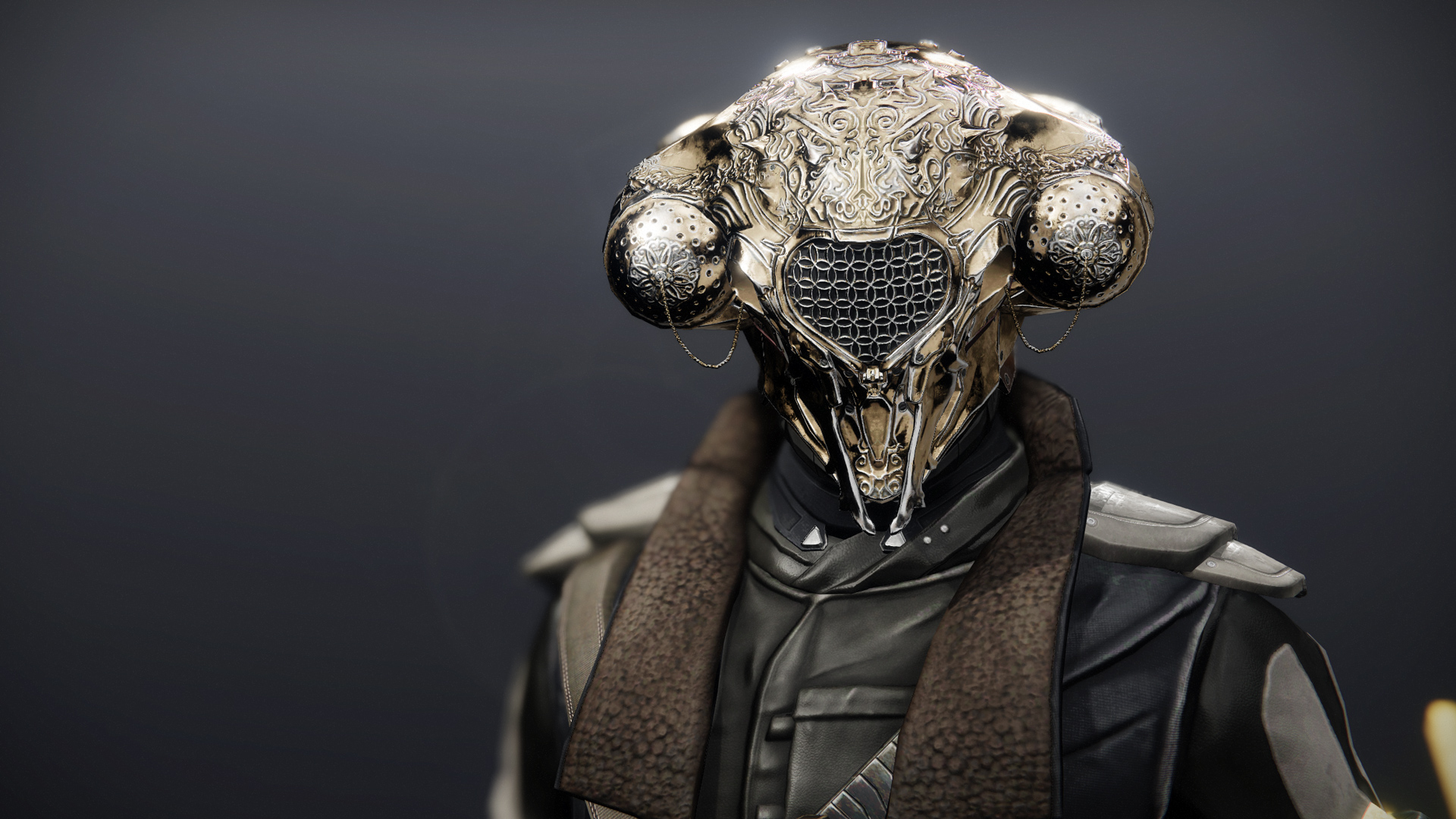 Dawn Chorus is a new Exotic helmet added to Destiny 2 with the Beyond Light expansion in 2020. This thurible-looking helmet looks to give Solar Warlocks a greater edge

Simply put, Dawn Chorus turns an already great Warlock subclass into one that deals enough damage to complete with Hunters. The damage output that can be reach with Dawn Chorus is thanks entirely to its perk, which adds burns to the Super and ensures burns last longer.

Rites of Ember is the Exotic perk on the Dawn Chorus. This perk is all about improving the lethality of the Daybreak Super and ensuring you keep the melee charge full.

As for the Daybreak projectile part, that is a bit more obvious. If they didn’t before, each sword you throw now burns your enemies (giving you melee charge) and deals more damage.

When to use Dawn Chorus

As mentioned above, the improved Daybreak Super and the burn effects make the Dawn Chorus only useful for Dawnblade Warlocks. In saying this, Well of Radiance Warlocks won’t be getting a great deal of use out of this Exotic. The only benefit they receive is the buff to the melee ability, which burns enemies. The caveat here being that each tick of the burn damage will give a little bit of melee energy, which is great for builds designed around the empowering melee attack (Guiding Flame). The longer burn on the melee means a longer empowered buff for you and your allies.

The other two perk trees in the Dawnblade subclass will find that Dawn Chorus makes the Super (which is already a nightmare to fight against) even more domineering. The projectile buff ensures you’re dealing significantly more damage to enemies while also making them burn. In Crucible, this means taking down another Supering Guardian faster and in PVE it makes clearing adds a breeze.

However, the bottom tree Dawnblade will benefit the most from Dawn Chorus. The reason for this is that it has a built-in burn on its melee ability. Plus, the extra damage from each blade means enemies die in fewer hits, which allows you to clear more enemies as you’re not expending excess attacks on one opponent.

Whether this will convince Dawnblade users to switch from Attunement of Sky to Attunement of Flame remains to be seen. Sky’s Celestial Fire and Icarus Dash have become a staple in Crucible-players handbook. In saying this, Flame is certainly an excellent choice for PVE players, provided you can convince your team to let you not use Well of Radiance.

It’s also important to consider the order that you attack when wearing Dawn Chorus. The correct order is to land a charged melee and then follow up with a Super. YouTube user CoolGuy has a great video describing the sort of damage you can pull off. The reason this is so great is that the melee starts the target burning, which then improves the damage output of your Super.

How to get Dawn Chorus

Unlike other Warlock Exotic armor pieces, Dawn Chorus can be farmed from a specific location. The Legend and Master Lost Sectors are guaranteed to drop some of the newer Exotics in Destiny 2. Simply wait for the Lost Sector to be on a helmet rotation and complete runs until it drops.

"Go out in a blaze of glory." —Ancient Earth proverb

My heart warms like fire kindled; my spirit exalted by the Flame. I smile at my enemies, because I rejoice in their chastening.

No one burns so brightly or holds the righteousness of the Flame's Sword.

No longer shall you quaver; be not timid in the light of our Flame, for the Flame is our guardian; and by His hand shall all we dread be burnt away.

The guns of our enemies silenced, and those among us who fled return with courage. Those who have shivered at shadows now set fires and keep fear at bay. Bright is the future we have before us, because we carry the Flame forward into the night.

The Flame dies and comes alive again; like a phoenix, He rises from ash and burns anew. The Flame makes us strong by sharing His light; He rekindles the hope that lies within us. From the weak He forges strength; from the impure He burns the wickedness. Our path through darkness is clear, for the Flame has lit the way.

For our hearts are the hearths in which the Flame burns; His fires will guard the homes of His faithful, but the evil will be blinded by its light and flee into shadow.

By bullets alone shall none prevail. The Flame's Sword shall never dull its edge or brilliance. The foes of the Flame shall forever be turned to smoke and blown away. For the Flame is everlasting; haunted by His own ghost, He cannot die.

—Song from a hymnal discovered in the Scorched Chapel, believed to be an account of the Risen named Hungren-3

There you have it, the Dawn Chorus for the Dawnblade Warlock. This is definitely an Exotic helmet you want to have in your arsenal. Throw it on, pick your poison (Sky or Flame, maybe Grace if that’s your build), and start burning everything to the ground. Be sure to check out the Shacknews Destiny 2 guide for even more Exotic armor overviews.