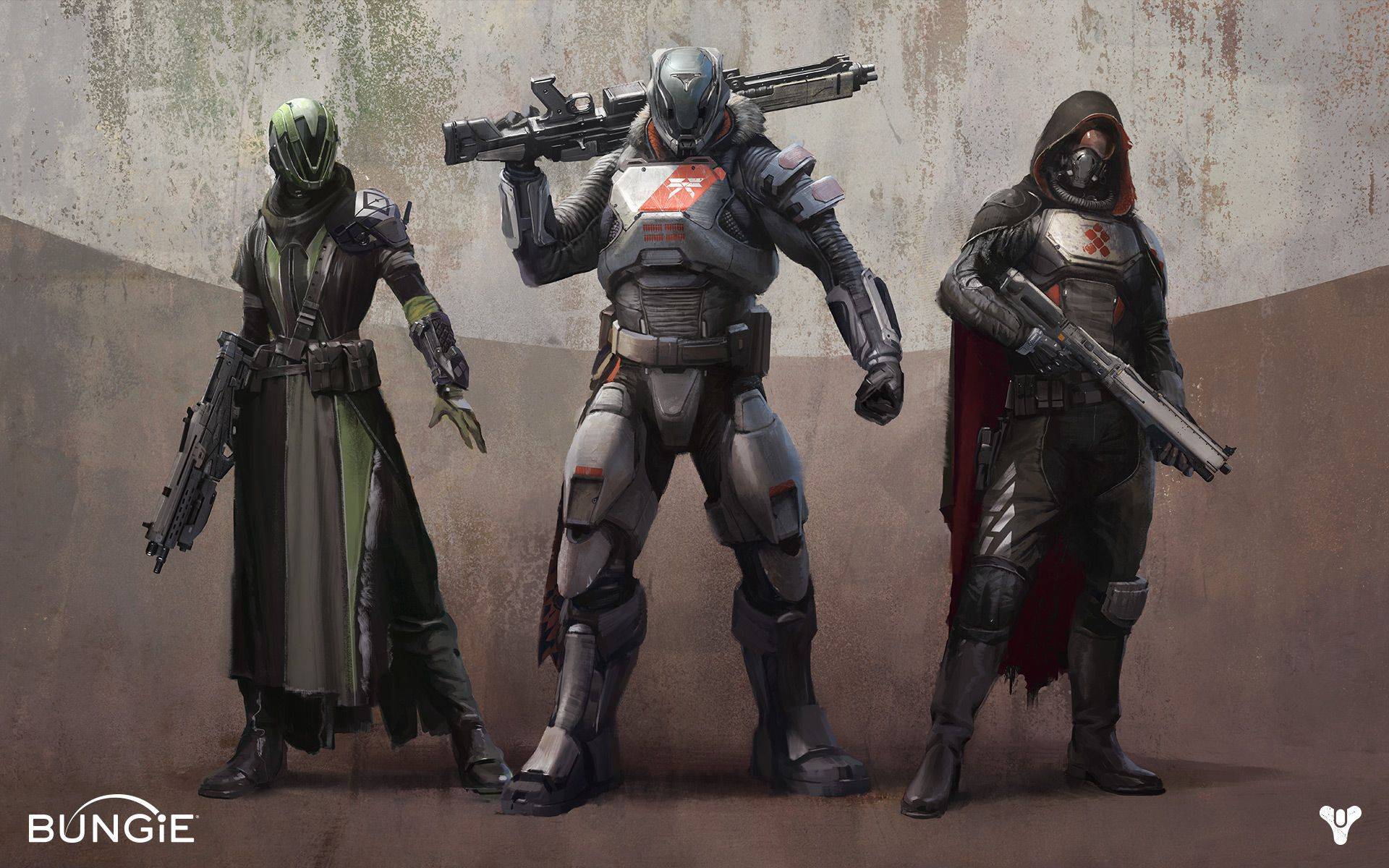 There are three main classes in Destiny 2 – Hunter, Titan, and Warlock – and each of these offer three subclasses, with their own perk trees. With the release of Destiny 2: Forsaken, these skill trees were expanded with an additional cluster of perks, which altered each Super for each class. Below you will find a breakdown of every single class in Destiny 2, along with their subclasses and perks.

All Classes, Subclasses, and Perk Trees

There are currently three Classes in Destiny 2: Hunter, Titan, and Warlock. While none is more powerful than another, they each have their own strengths and weaknesses. The most important difference between them all are the abilities found within the subclasses and the perk trees.

Each Class has three subclasses: Arc, Solar, and Void. Within these subclasses are three perk trees. Depending on what perk tree you choose to use, your Class’s Super may be altered slightly or completely changed.

The Hunter is the marksman of the Classes and more of a lone wolf. Its abilities focus on trapping enemies, killing enemies from a distance, and using acrobatics to disorient opponents. The Hunter’s Class Ability and Movement Modes are the same across all subclasses.

Below you will find the three Hunter subclasses: Gunslinger, Arcstrider, and Nightstalker.

The Titan is the tank of the Classes and focuses on aggressive strategies. Its abilities relate to protecting allies, attacking while on the move, and diving headfirst into combat. The Titan’s Class Ability offers various levels of protection while the Movement Mode has great speed.

Below you will find the three Titan subclasses: Striker, Sentinel, and Sunbreaker.

The Warlock is the mob control and ally healer of the Classes. Its abilities focus on clearing groups of weaker enemies and empowering allies. The Class Ability focuses on healing or strengthening allies while the Movement Mode is all about in-air manoeuvrability.

Below you will find the three Warlock subclasses: Dawnblade, Stormcaller, and Voidwalker.

Whether you’re picking the right class to play in Destiny 2, doing some research on subclasses, or looking at the intricacies of each perk tree, the above information should be valuable. Check out the Shacknews Destiny 2 complete strategy guide for more content.