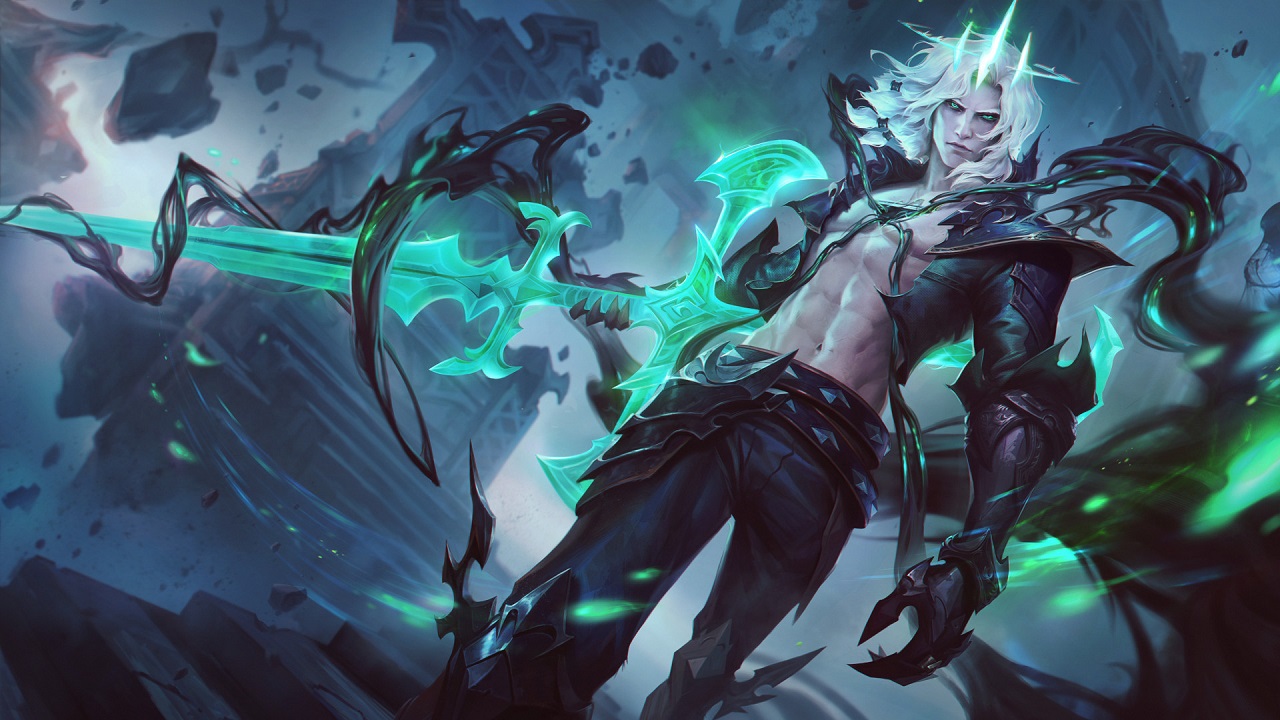 Viego, the Ruined King coming to the Jungle in League of Legends Season 2021

Viego, the Ruined King was announced for the LoL roster during the League of Legends Season 2021 Opening Day livestream on January 8, 2021. Tied to the Shivering Isles like fellow characters Hecarim and Thresh, the Ruined King controls undead and ghostly denizens. Of course, Viego also wields the Blade of the Ruined King, which was previously an item used by many ADCs and fighters for its ability to sap health and slow enemies down. Viego’s kit will make him LoL 2021’s first Jungle champion.

Back at the Game Awards 2020, Riot Games’ new Riot Forge program introduced players to a new RPG game in the form of Ruined King: A League of Legends Story. Putting players in the role of some of their favorite characters, Ruined King offers a story in the world of Runeterra in which they’ll likely be facing off against the machinations of Viego. From the trailer we saw, it seems he’s hunting for the soul of his queen, a character we have not seen yet. That said, Riot has plenty of story and events in store as they prepare to roll out Viego. He’s coming to the test servers shortly, and will be available in the regular League of Legends roster later in January 2021.

Viego wasn’t the only thing to come out the League of Legends Season 2021 Opening Day stream. We can look forward to item system and AFK punishment revamps as well. Stay tuned as we await further updates on all of these things and more later this month.