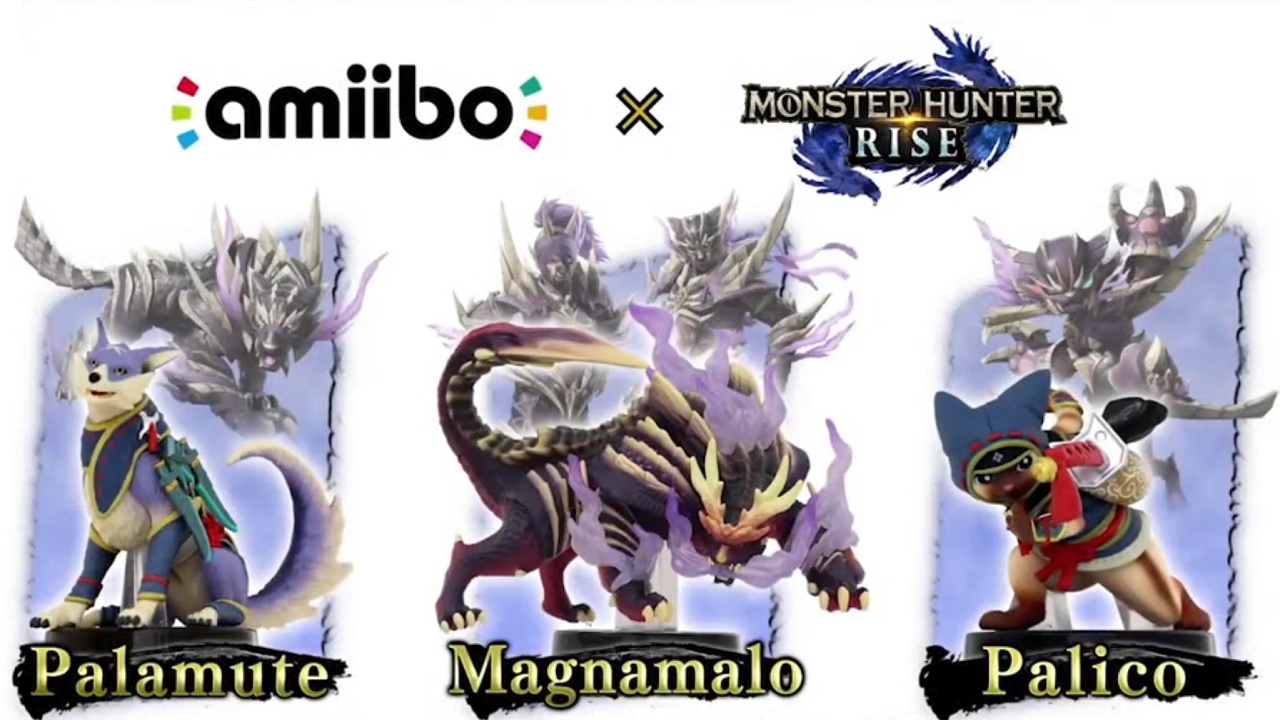 Monster Hunter Rise might not be launching on the Nintendo Switch till March 2021, but today was a day full of news and information about what we can expect out of the event. There was a livestream chockfull of new information, and in we learned about new features, the free demo, and more. Being a major Nintendo Switch game, one of those details included all-new Amiibo. Apparently, three new Amiibo will be launching alongside Monster Hunter Rise, featuring a collection of in-game bonuses.

There were plenty of other details shown during the livestream, including Wyvern Riding and details about the free demo, and plenty more is on the way. Stay tuned to Shacknews for more upcoming info on Monster Hunter Rise as it becomes available.