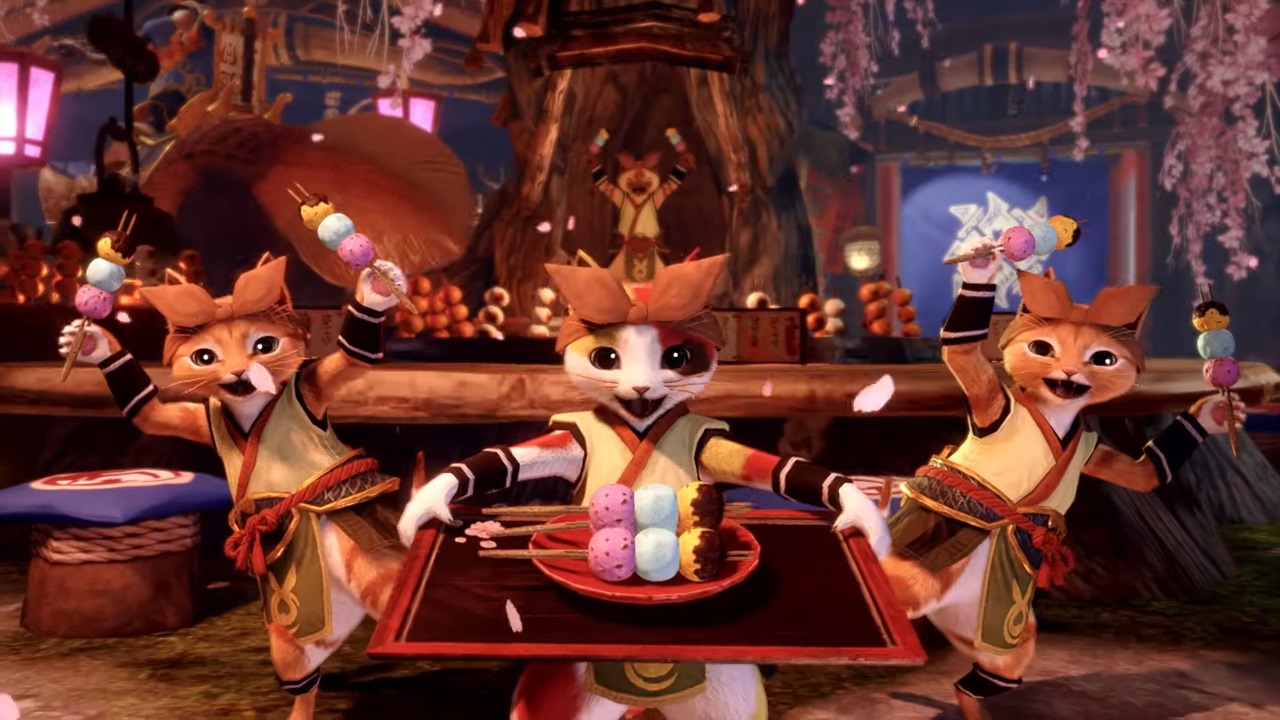 During the flow of Monster Hunter Rise info that has been coming during these previous weeks, a demo on the Nintendo Switch has been teased several times over, offering players the opportunity to see what’s in store in this new wyvern hunting adventure. Monster Hunter Rise isn’t coming out until March 2021, but players can get in on the action with this demo for a limited time in January, and today we got the exact details of when the demo is available and what you’ll be able to do in it.

When is the Monster Hunter Rise Demo available?

The Monster Hunter Rise demo is free on Nintendo Switch and available for a limited time according to the recent livestream presentation. The start date is January 7, 2021, and players will be able to download and play up until 12 a.m. PT / 3 a.m. ET on February 1, 2021.

There are a few other limitations on the demo as well. Though online play is available, you can only play the demo online with friends for 30 quests before online play become unavailable. After that, you’ll be confined to local/solo play until the February 1 end date.

What is included in the demo?

The other two experiences are actual hunting quests in which you will take on an easy quest hunting a Great Izuchi and an Intermediate Quest hunting a Mizutsune. Each of these beasts are set to feature a wealth of different tactics, and you’ll be able to use all 14 weapon classes that will be available in the game to get a feel for how they play in Monster Hunter Rise.

With the demo available for only a limited time, those with interest in the game will want to jump in and get a taste of the action while they can this month. Monster Hunter Rise is set to arrive on March 26 and is available for pre-order on Nintendo Switch now while the demo can be found currently in the Nintendo eShop. Stay tuned for further Monster Hunter Rise info as we get closer to the launch date.