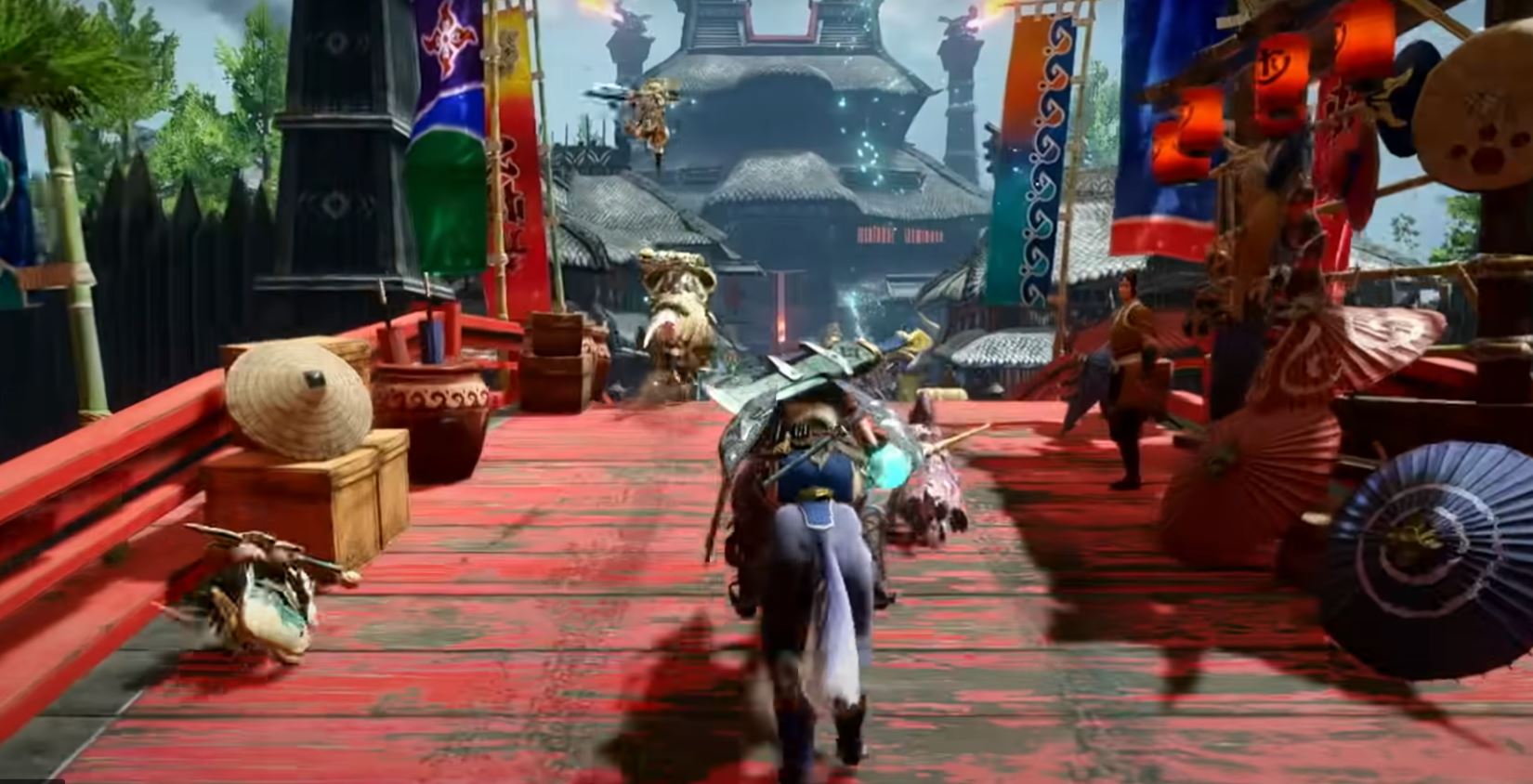 After a rough period in company history during the previous console generation, Capcom was able to rebound and return to glory on the back of its insanely popular Monster Hunter World. The runaway hit appeared on consoles and PC to much fanfare, but never saw a release for Nintendo’s Switch handheld. Nintendo Switch owners will be getting a fresh helping of the series this spring when Capcom releases Monster Hunter Rise, the next major installment of the franchise exclusively on the handheld. The company is hosting a live digital event this week to show off new details on the game.

Capcom is kicking off the first major digital event for a videogame announcement on Thursday, January 7 at 6AM PT/9AM ET. The presentation will be broadcast live on the official Monster Hunter Twitch channel as well as on the franchise’s official Youtube page.

Along with new details about the game, details on the previously announced January demo are expected to be made official, including dates and start times. Monster Hunter Rise is currently scheduled to launch on March 21, 2021, and will likely be one of the biggest games on the portable console for the year. Its predecessor Monster Hunter World continues to sell well years after its release and carries thousands of concurrent players online.

The most recent release in the series, Monster Hunter World: Iceborne was arguably the most popular expansion released in 2020. Be sure the keep checking in here to Shacknews for all the latest updates on Monster Hunter Rise and all the other big releases of 2021. Keeping track of these games is easy when you use our 2021 video game release date calendar.