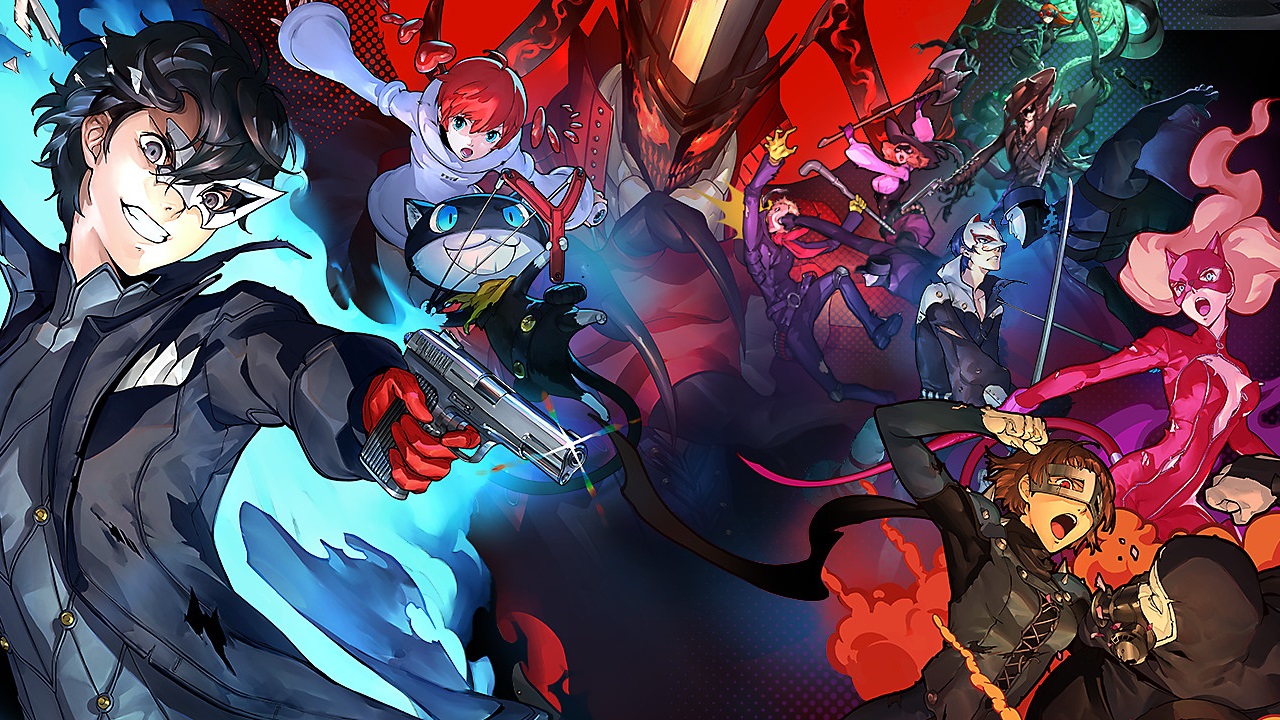 A strange thing happened today. In the wee hours of the morning, a trailer for a Persona 5 spinoff game appeared on official YouTube channels. It was only a moment later that said advertisement were removed outright. However, before the removal occurred, the trailers posted suggested that the Musou-style Persona 5 Strikers might’ve been set to arrive on Nintendo Switch, PS4, and PC via Steam in February 2021.

The trailer for Persona 5 Strikers appeared on YouTube early on December 4, 2020, as noted by video game news and deal Twitter Wario64. Known as Persona 5 Scramble: The Phantom Strikers in Japan, it’s a Musou-style action spinoff of Persona 5 that actually saw limited release in February 2020. Persona 5 Strikers seemed to be the western edition of the game, set to reach North American audiences on February 23, 2021, but soon after the trailer launched, it was quickly pulled. Furthermore, reposted versions of the trailer were hit with copyright strikes and yanked as well. It seems Atlus was not prepared in the slightest to launch the trailer and make a western release of Persona 5 Strikers known.

Even so, there are definitely a few reasons why we could be seeing Persona 5 Strikers make an appearance now. First off, Persona 5 has seen a lot of love, even in 2020, with the launch of Persona 5 Royal in March 2020. The surprise launch of Persona 4 Golden on Steam only stoked the popularity of the franchise as many new PC players finally got a chance to see what the fuss was about. Then there’s the fact that Musou developer Omega Force just hit a homerun with the launch of Hyrule Warriors: Age of Calamity for Koei Tecmo and Nintendo on the Switch, putting out a fantastic prequel story to Breath of the Wild and selling the most copies of any Musou-style game to date.

It’s curious why Atlus would choose to wait a full year from when Persona 5 Strikers originally came out in Japan or why it would pull all mention of the game’s announcement here, but given the success of Age of Calamity, a Persona 5 Strikers launch in North America seems like a no-brainer. Stay tuned and keep an eye on the supposed February 23 launch date as we await concrete details.