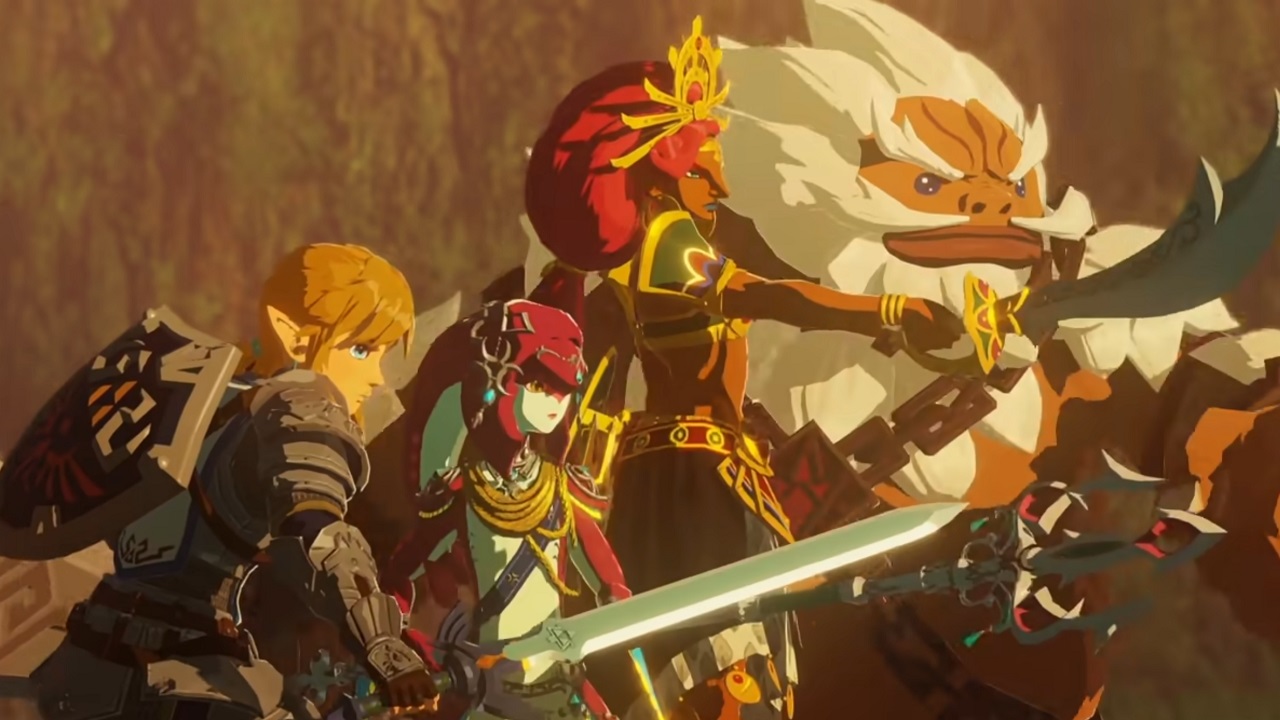 Nintendo and Koei Tecmo’s Hyrule Warriors: Age of Calamity looked special from the get-go. It’s perhaps one of the most narrative-packed Musou games, taking players back before events of Breath of the Wild and taking them on an intense journey of battles as Zelda, Link, and company fight desperately against the rise of Calamity Ganon. It’s also one of the few extremely notable holiday releases this season. Maybe those are part of the reasons why it just surpassed three million units shipped in its first weekend of launch, making it the fastest-selling Warriors title to date.

Developer Koei Tecmo shared the sales milestone recently, as reported by Famitsu. According to the report, Hyrule Warriors: Age of Calamity, which released on November 20, 2020, has already exceeded over three million units shipped since its launch. Also according to Koei Tecmo, Hyrule Warriors: Age of Calamity has officially set a sales record for Musou games, including Dynasty Warriors, Samurai Warriors, and the One Piece Pirate Warriors games to name a few.

One could argue that the Zelda franchise boosted this particular entry onto the collective radar of players, but that would be counting out the fact that there has been at least one Hyrule Warriors already. Age of Calamity is altogether a step above many previous Musou games for the fact that it tells an original story crafted within the confines of the masterfully written Legend of Zelda: Breath of the Wild timeline. It also happens to be landing just around Thanksgiving when holiday shopping is going on. Put these things together and it’s a little easier to see how Hyrule Warriors: Age of Calamity achieved its well-deserved milestone so quickly.

Want to see the full breakdown of what we thought of the game? Be sure to check out our full Shacknews review on why you definitely need to check out Hyrule Warriors: Age of Calamity. The game is out now on Nintendo Switch.