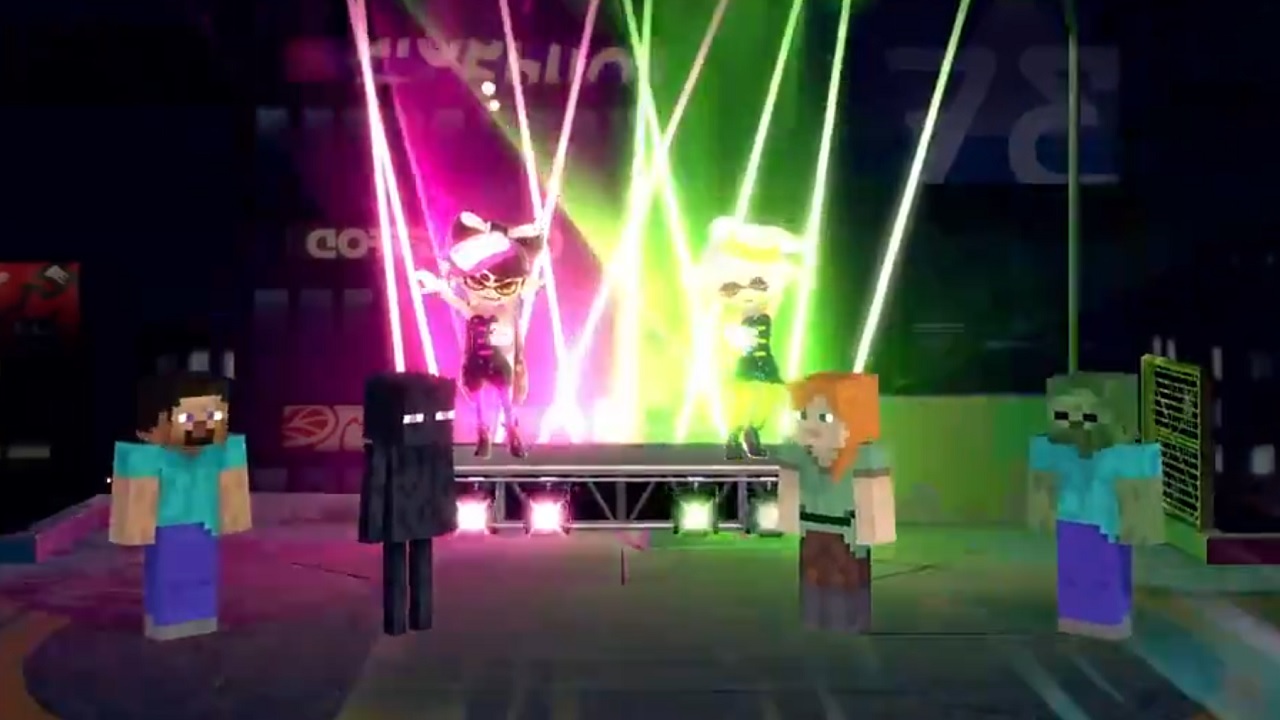 We’ve gotten an extended look at the latest addition to Super Smash Bros. Ultimate Fighters Pass 2, and it’s all about Minecraft. Steve, Alex, Zombie, and Enderman are the combined character for this next launch, complete with crafting and block creation abilities to build your strategy around your foes. But when will they launch exactly? We have the answer to that question right here.

Players will see Steve, Alex, Zombie, and Enderman bring Minecraft to Super Smash Bros. Ultimate by 9 p.m. ET on October 13, 2020. That’s the usual downtime of maintenance for new content in Smash, so expect that it will be coming around then. It’s a bit of a guess, but it also lines up with similar launches of previous DLC including Min Min and Byleth.

If you happen to be in the UK or Europe, we have an idea of the timing for the Minecraft arrival for Fighters Pass 2 there too. It will likely be around 2 a.m. GM on October 14 in the UK, at at 3 a.m. CEST on October 14 in Europe. Again, this is speculation based on previous launches, but there’s no reason to believe that Nintendo will deviate too much at this time.

When it comes time to download Steve, if you have the Fighters Pass 2 bundle, your Nintendo Switch should bring him along on his own. If not, go to the Nintendo eShop and search for “smash minecraft.” Minecraft is also on Switch, so it won’t do you as much good to just search Minecraft or Steve on their own.

By himself, Steve, Alex, and the rest of the Minecraft DLC will run around $5.99. The full Fighters Pass 2 bundle runs $29.99 and includes Min Min and four upcoming unannounced fighters, so it’s definitely the better deal.
It’s a bit difficult to pinpoint when exactly Steve, Alex, and co. will be arriving in the Smash Bros. Ultimate roster, but with this guide, you should have a pretty good idea of where and when to look. Stay tuned for more information and be sure to check out everything we know about Steve, Alex, and the rest of the Minecraft goods coming to Super Smash Bros. Ultimate this coming October 13.