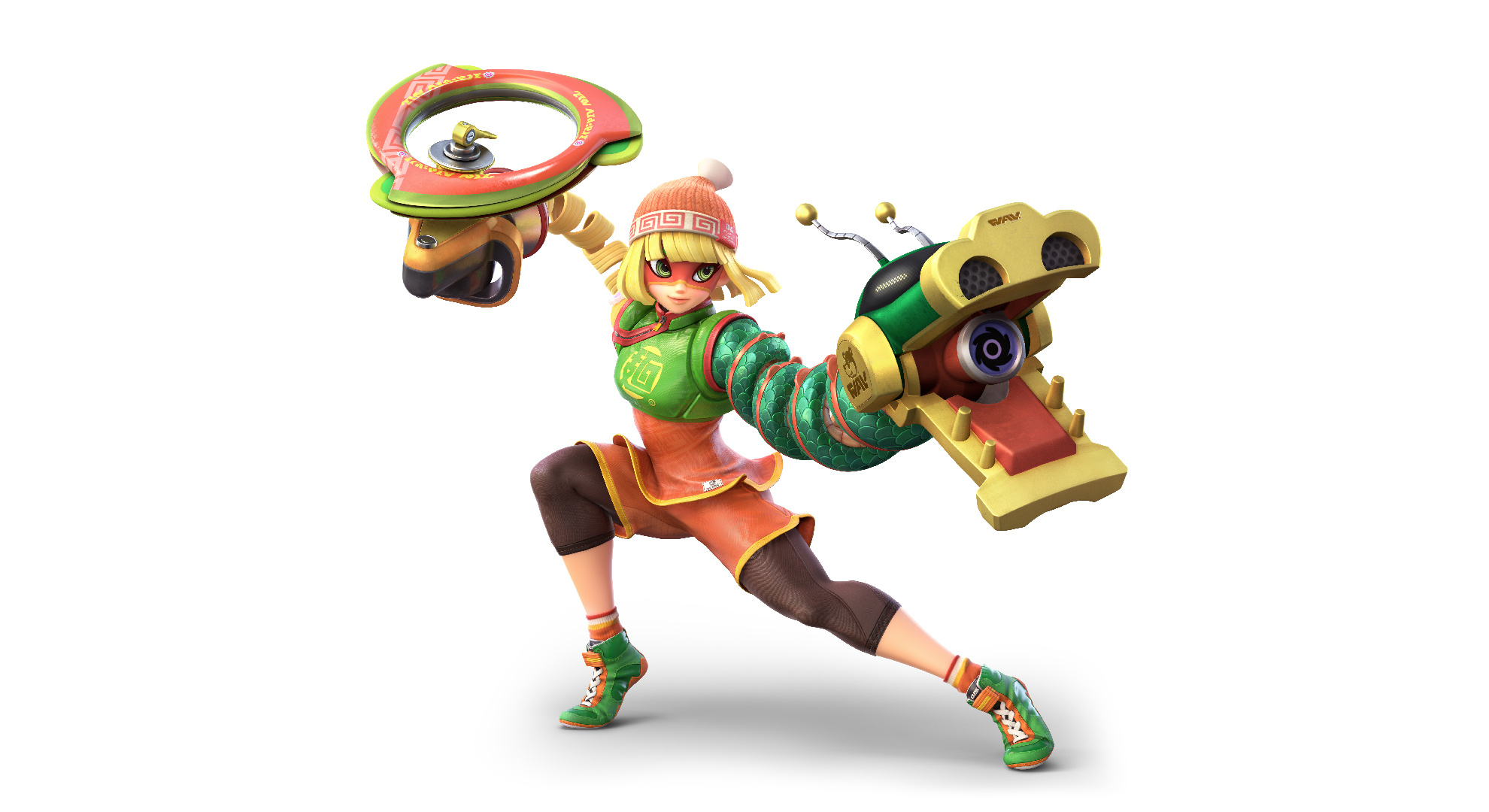 The Min Min fighter DLC is set to arrive in Super Smash Bros. Ultimate today and those looking forward to playing the ARMS character have found themselves wondering just what the Min Min release time is and how to download the new fighter. Here’s what you need to know.

Players should see Min Min arriving in Super Smash Bros. Ultimate by 9 p.m. EDT on June 29. This is the usual down time for maintenance for Smash Ultimate, so we should see the new fighter making an appearance around that time. Of course, Nintendo has yet to really give any official statement on when to expect the new DLC, so we’re just making guesses at this point.

Those in the UK and Europe should expect the DLC to become available before or around 2 a.m. GM on June 30 in the UK, at at 3 a.m. CEST June 30 in Europe. Again, these times are just speculation based on past maintenance times for previous DLC fighters, and the new Smash fighter could become available at any time throughout the rest of the day, or even after the usual time.

Once Min Min does release, you’re going to need to know how to download the upcoming fighter. To do so, head to the Nintendo eShop and search for Fighters Pass or for the keyword “min”. This should bring up the results that you’re looking for. You can even sort the list of items you’re seeing by Downloadable Content, which will make it even easier to navigate.

Min Min will cost $5.99 as a separate download, but those who purchase the Fighters Pass Volume 2 for $29.99 will get access to Min Min and five other yet-to-be-announced fighters.

Unfortunately, pinpointing the exact Min Min release time is a bit tough. But we do have a good idea of when she might become available thanks to previous releases. Unfortunately, all we can do now is wait for the download to pop up and install the patch when it becomes available.