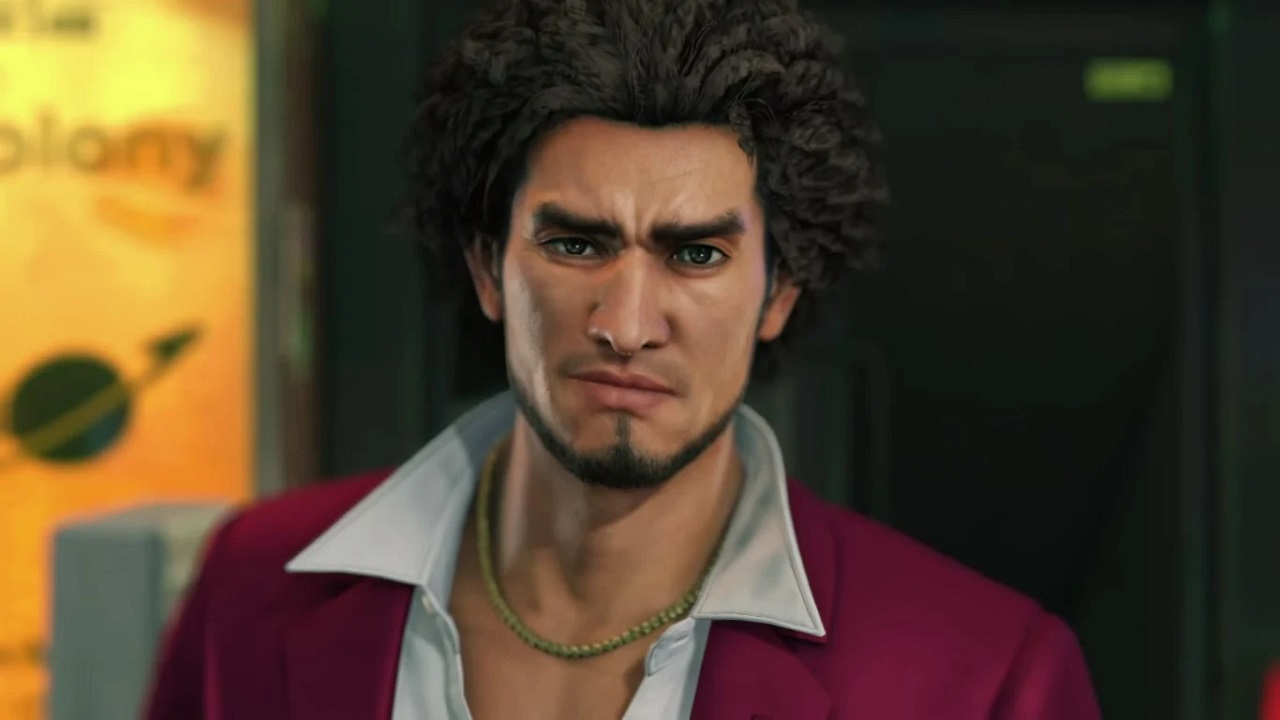 Ryu Ga Gotoku Studio and Sega’s latest trip in the Yakuza franchise is already close at hand and tied heavily to the launch of the Xbox Series X, but it looks like Yakuza: Like a Dragon is closing the game entirely with the next-gen launch. The release date for Like a Dragon has moved up a few more days from its original November 13 launch date to instead align directly with the launch of the Xbox Series X and S consoles.

The change in launch dates for Yakuza: Like a Dragon was announced via the Ryu Ga Gotoku Studio Twitter on September 28, 2020. Originally coming a few days after Xbox Series consoles, Yakuza: Like a Dragon will now be launching on the same day on November 10, 2020. While this is definitely to match up with the Xbox Series X and S launch dates, it will also be launching on PlayStation 4, Xbox One, the Microsoft Store for PC, and Steam. A PS5 launch is currently expected in March 2021.

We're happy to announce that Yakuza: Like a Dragon is coming to Xbox Series X | S, Xbox One, Windows 10, PlayStation 4, and Steam slightly earlier on November 10!

Upgrade from Xbox One to Xbox Series X | S for free with Smart Delivery. pic.twitter.com/josndZgaET

Yakuza: Like a Dragon has been a much-anticipated entry in the series, continuing the crime drama and action narrative (along with the over-the-top nature) that fans have come to love. The jump to an apparent turn-based JRPG style with special attacks and even summon abilities is a cheeky spin on the usual action beat’em-up Yakuza style, but it’s looking to be well worth the change. It’s interesting that next-gen versions of Yakuza: Like a Dragon will be confined to the Xbox Series X console for the time being, and it will remain to be seen if PS4 players will be able to upgrade freely to PS5 the way Xbox One players can with Smart Delivery, but at least we can expect a PS5 arrival next year.

With Yakuza: Like a Dragon right around the corner on November 10 of the 2020 gaming calendar, stay tuned for further details, such as a concrete release date for PlayStation 5 editions coming next year.