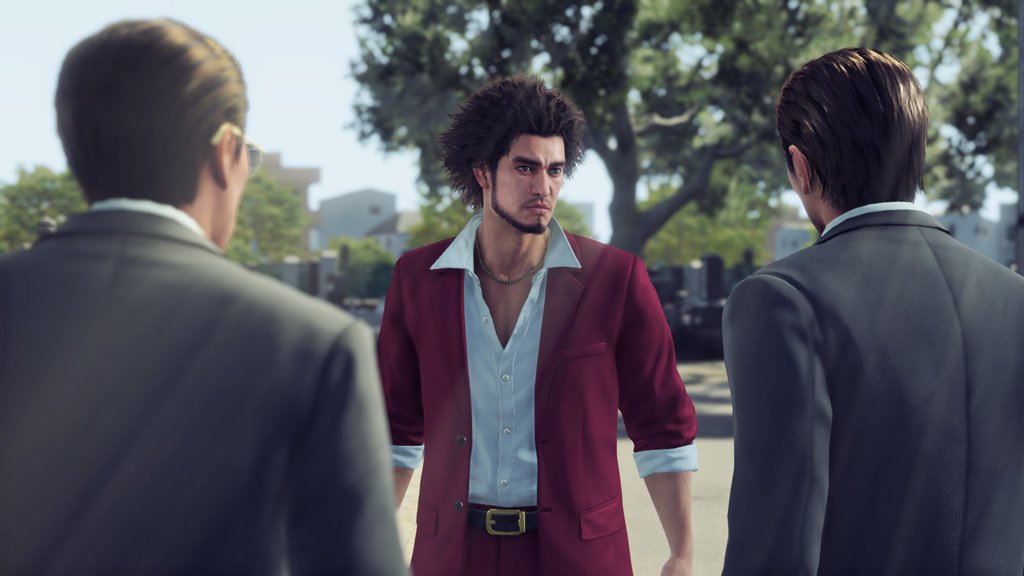 The next entry in the long-running Yakuza series has finally been announced, and it's a lot different than what you may be used to.

Yakuza 7, or Yakuza: Like A Dragon, as it will be titled for western players, has a brand new main character instead of Kazuma Kiryu and an entirely new combat system as well, which is the most different move the series has made yet.

We last saw Kiryu's story draw to a close in Yakuza 6: The Song of Life, and now newcomer Ichiban Kasuga is taking the wheel. He's also former yakuza, now in trouble for a crime he didn't commit. Instead of exploring the streets of Tokyo, players will now head to Yokohama, not Kamurocho. It's said to be three times larger than Kamurocho, which is crazy – the city was already huge, or at least it sure felt like it when you were trying to get around.

Most importantly, this Yakuza story will eschew real-time action-based combat for turn-based RPG battles. Ichiban Kasuga and his companions will choose actions such as attack, recovery, and support to deal damage and strategically face off against enemies. Previously, Sega actually told us the next Yakuza game would be coming with turn-based combat on April fools Day of all things, and no-one chose to believe it, but that's exactly what's happened here.

The game is due out on January 16 in Japan, with western versions soon to follow in 2020. It already looks like another fantastic work in the series, and I personally can't wait to get my hands on it.