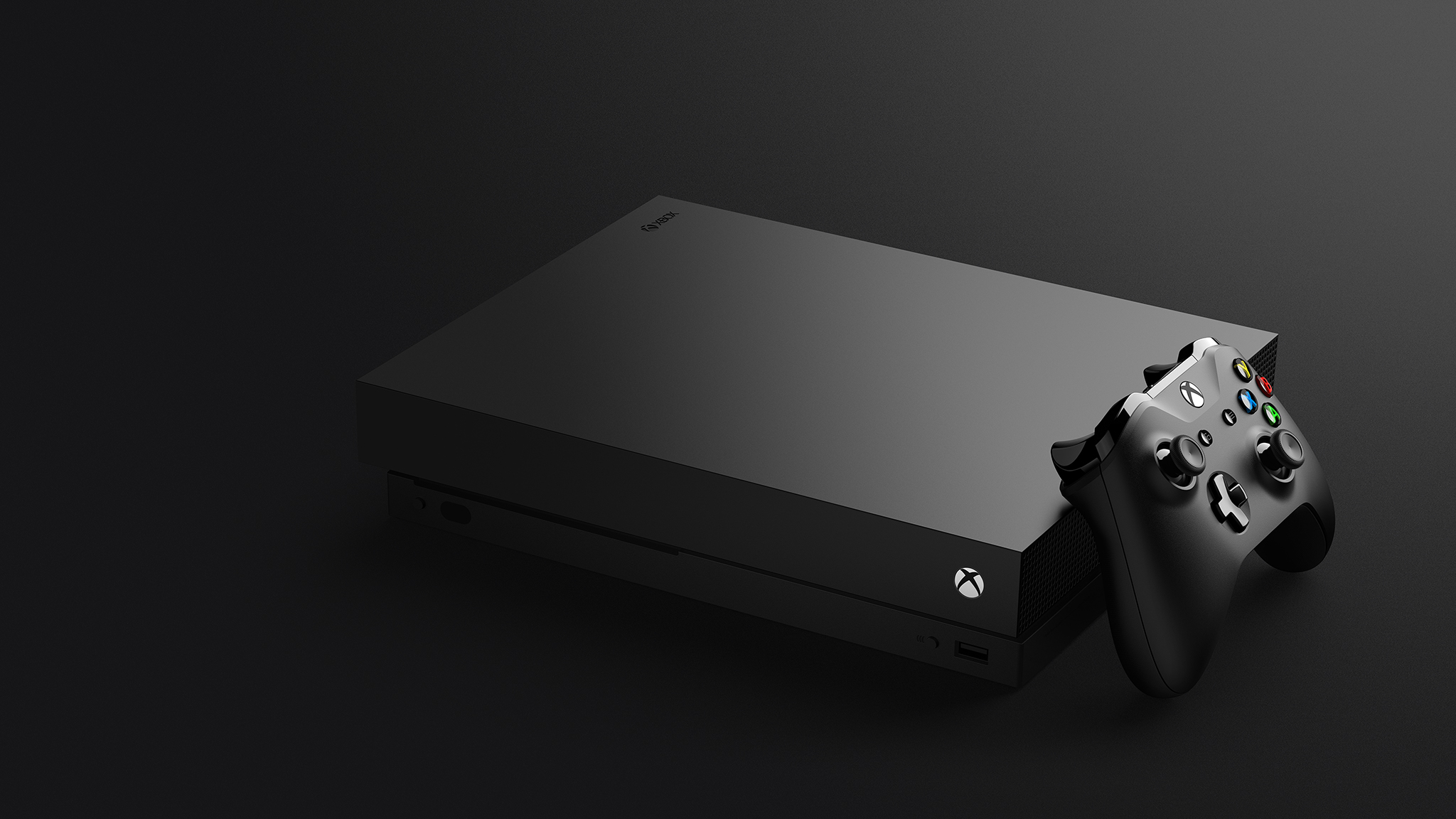 Wonder how many people bought an Xbox One X instead of an Xbox Series X https://t.co/atj4thPwqD pic.twitter.com/CUzRkib3Sr

On Tuesday, September 22, the Xbox Series X was made available for pre-order. Chaos ensued, as retailers quickly sold out. However, the kicker to this story is that Xbox One X, the 4K version of the current-generation Xbox, appears to have increased its sales by 747 percent.

This can be attributed to a number of factors, but the biggest one is likely the number of possibly uninformed consumers who went shopping today. Most people who read websites like Shacknews on a day-to-day basis probably know which Xbox is which. However, a parent who may be shopping for their kids and doesn't know an Xbox from a toolbox may not necessarily have the knowledge of which console is the new hotness. So there's a good chance that a lot of children are going to wake up on Christmas morning expecting a new console only to get quite a surprise.

Interestingly, Waypoint's Patrick Klepek put out another potential theory for the boost in Xbox One X sales.

This, separately, a funny and interesting potential explanation for the Xbox One X ranking so highly on Amazon. https://t.co/iTtHb7W2Kz

Bots are very good at what they do, but all it takes is a typo or a line of careless code and a bot could go from snatching up Xbox Series X's to scooping up the old Xbox One X's.

Of course, the truth could lie somewhere in the middle or be a little bit of both. Either way, the numbers don't lie and they point to an influx in Xbox One X sales. And that is most definitely not an Xbox Series X or even an Xbox Series S.

If there's any fallout from this story or a sharp increase in people demanding exchanges or refunds, it'll come when the Xbox Series X and S launch on November 10. And if you weren't able to pre-order today, don't despair. The fight is not over yet, as pre-orders can go back up at any time. Keep an eye on our Xbox Series X and Xbox Series S pre-order guide for all the latest.

Aliens: Fireteam is a co-op survival shooter set 23 years after the trilogy