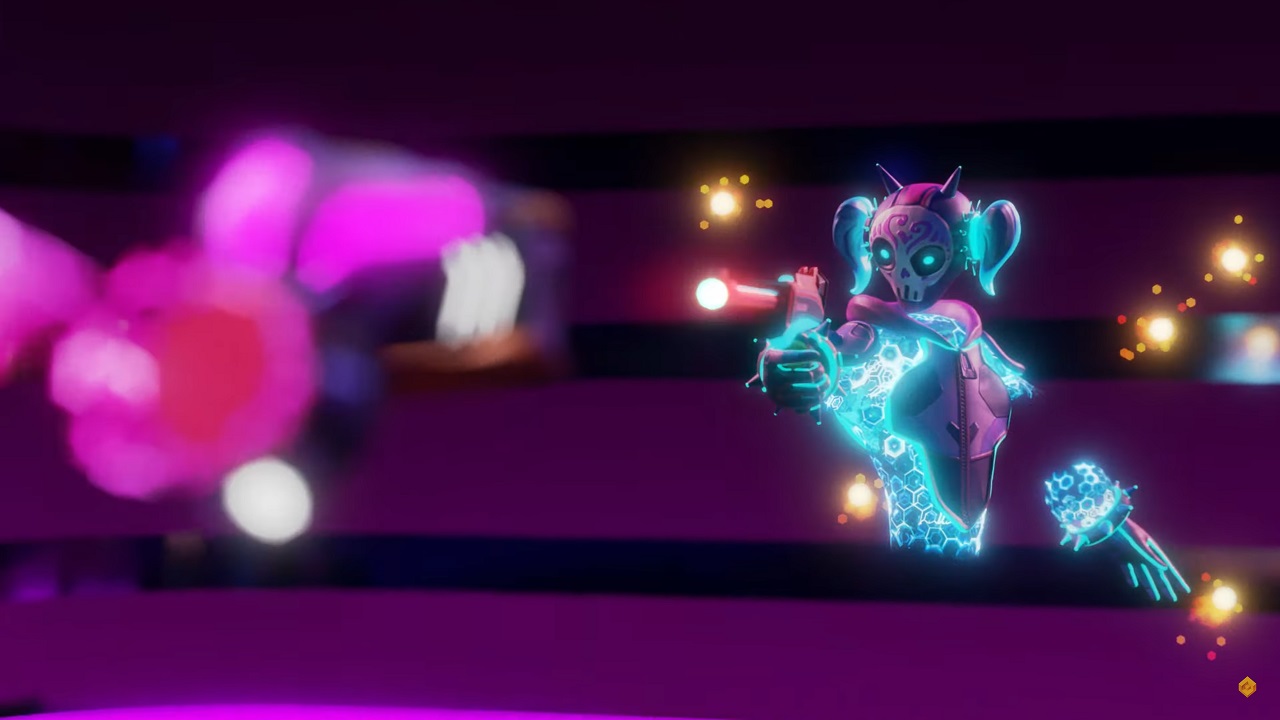 As Resolution Games continues to work hard on original concepts in the VR gaming space, it just launched an update on one of its more interesting projects. Blaston, a PVP title in which players engage in VR duels using futuristic firearms and timely dodging skills, just got a confirmed release date. The game will officially be coming to Oculus Quest in early October 2020.

Resolution Games recently announced the release date of Blaston via a press release on its website. Coming on October 8, 2020 to the Oculus Quest platform, Blaston will put players in the role of one of two robotic duelists in a futuristic slow-motion bullet hell. As you engage with one another, you will use a variety of weapons, from single focused fire to scattershot, to attempt to catch and destroy your opponent and arise victorious. Utilizing the slow-motion element, you’ll have to use skill and strategy to weave around your opponent’s shots while catching them off guard with your own.

The launch of Blaston is the latest fruit of labor from a number of efforts at Resolution Games in 2020. On the gaming end, the group previously launched a full-on level editor and and creative network for Angry Birds VR: Isle of Pigs, but they’ve also been picking up some major creative talents as well. Earlier this year, Left 4 Dead creator Mike Booth joined Resolution Games after leaving Facebook in an effort to get back to gaming. Soon after, he was joined by id Software veteran Tom Hall, known for his work on Commander Keen, Doom, and Rise of the Triad.

With Blaston now coming out of the gate fairly soon at Resolution Games, those looking to throw down in a PVP experience should keep an eye out. Blaston at dawn sounds like a pretty spritely proposition.