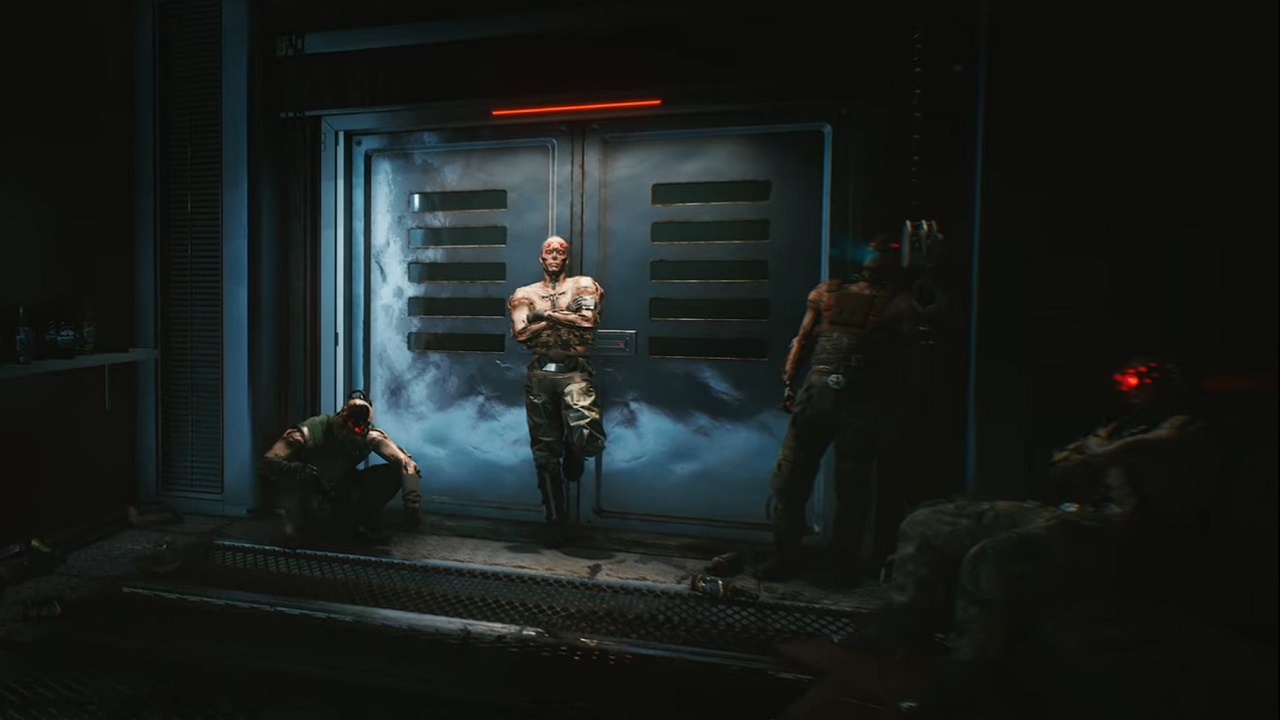 Working around Night City as a Merc means having to deal with all of the factions in play who are trying to achieve their own goals within the city. We already knew that factions would play a big part in the jobs you do and the allegiances you build, but the latest Cyberpunk 2077 Night City Wire presentation went into deeper detail about it. We got a close look at a number of the gang factions we’ll be interacting with inside and outside Night City’s seedy underbelly.

The Cyberpunk 2077 Gangs of Night City was shown during the Night City Wire Episode 3 presentation on September 18, 2020. From the violent and merciless teched out Maelstrom, to the religious and honor-heavy Valentinos, to the ridiculously patriotic 6th Street gang, and many more, many of the splintered organizations of Night City were shown off. What’s more, you’ll be able to work with and against many of them as you learn what gets you on their good and bad sides.

The gangs of Night City all have a very distinct personality to them. They also have a number of missions and questlines that players will be able to engage in as they take jobs with them. Unfortunately, as an Afterlife Merc, we won’t be joining gangs in Cyberpunk 2077. None of them will trust us enough to let us in that close. And with the sheer depth of chaos shown in the Postcards from Night City gameplay trailer, we can hardly blame them for being cautious of someone whose allegiance is to profits.

With so much revealed about the factions of Night City, Cyberpunk 2077’s lore continues to look more and more vast. Need to stay adrift of it all? Stay tuned for more coverage or check out the story and lore-heavy Nightcity.love website that went live as of today’s presentation.