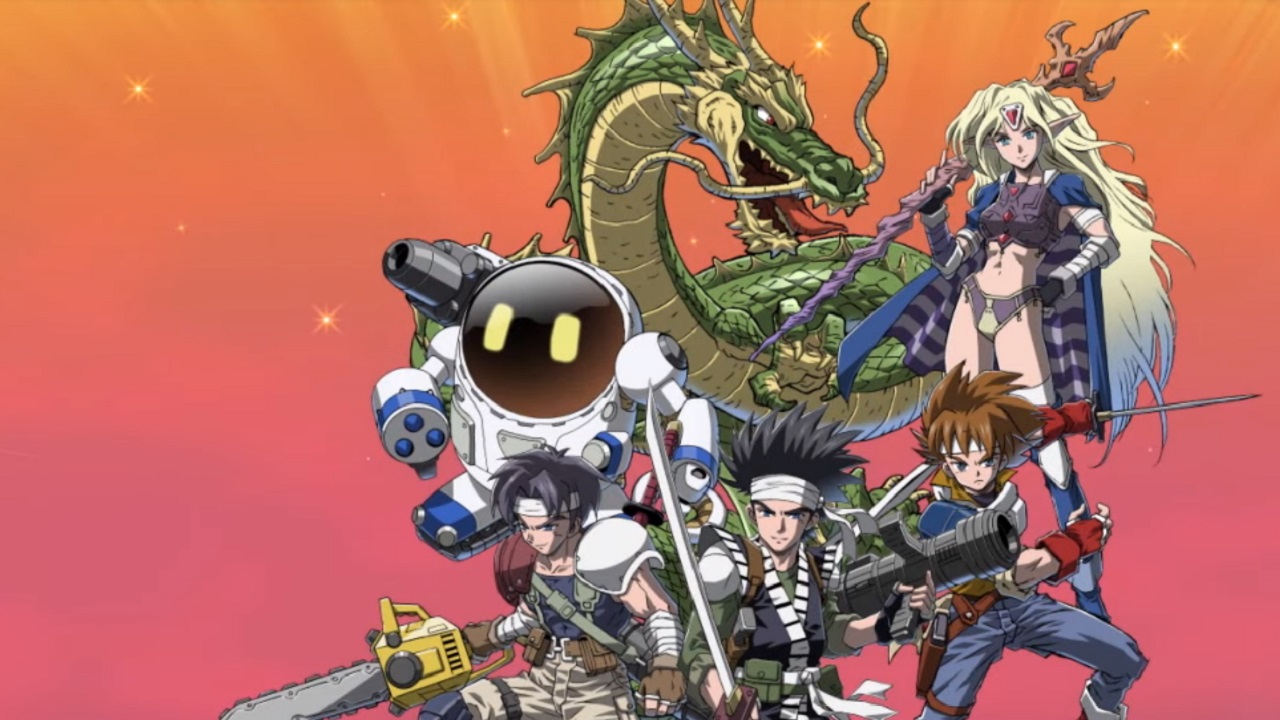 Back in 1989/1990 when the Game Boy was still a young system making waves in the handheld world, the company that would become Square Enix launched a game of fantastic magnitude for the time. Final Fantasy Legend brought a full JRPG adventure to the world in an amazing mobile package, not to mention launching the popular SaGa franchise. On its 30th anniversary, Nintendo and Square Enix are bringing Final Fantasy Legend and its sequels back in a Collection of SaGa, set to launch on Nintendo Switch this coming December.

Collection of SaGa Final Fantasy Legend will be a must-have for any retro gaming fan, SaGa fan, or enthusiast of old school JRPG fun. The Final Fantasy Legend games are the foundation of so many things that would come to be in handheld RPGs, the SaGa series, and other aspects of gaming evolution. If nothing else, it looks to be a fantastic time capsule for where things were in the early days of these things 30 years ago.

Did you miss the Nintendo Direct Mini: Partner Showcase? Outside of Collection of SaGa Final Fantasy Legend, be sure to check out other announcements from the event, including the reveal of Just Dance 2021 and a follow-up on the puzzle-drop hybrid, Puyo Puyo Tetris 2!