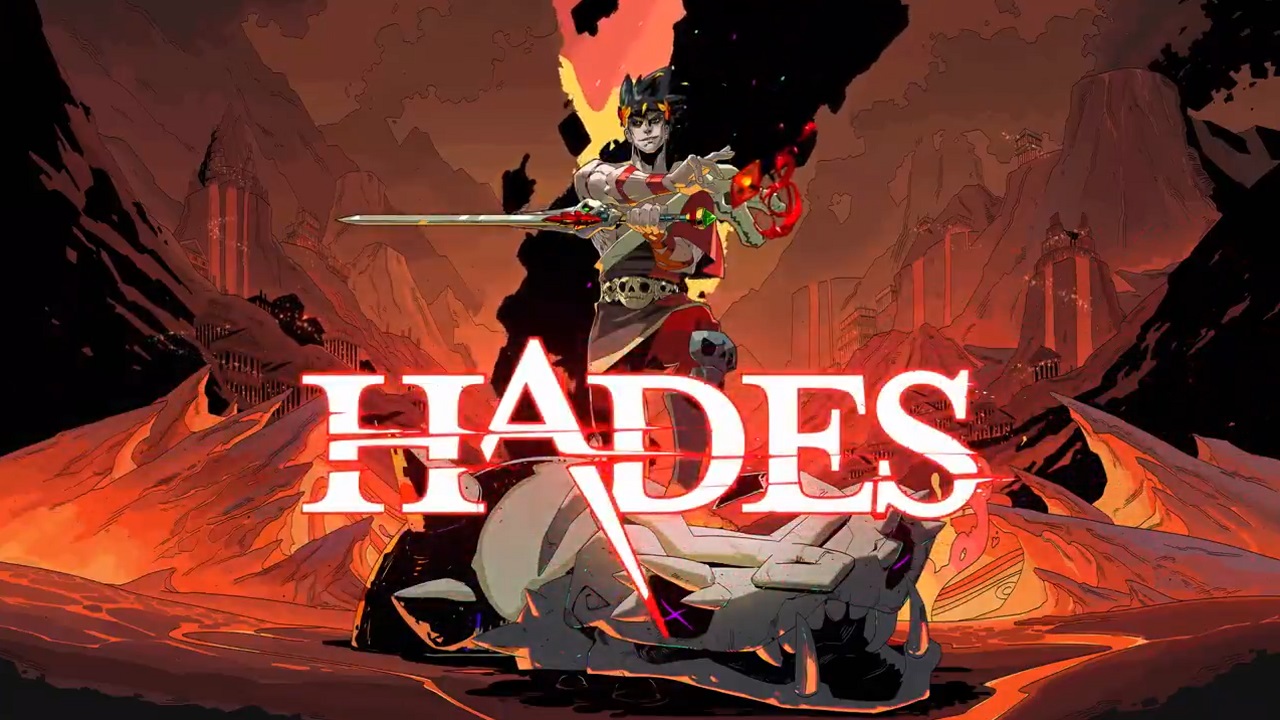 Hades is another of many incredible adventures from Supergiant Games. It’s been wonderful in early access on the Epic Games Store leading up to its official launch, and now hell is spreading its grasp as Hades comes over to Nintendo Switch and Steam in its 1.0 debut. It will launch this coming Fall 2020 and it will come with cross-save progression to keep your story and struggle going no matter what platform you play.

Supergiant Games announced Hades’ launch on Nintendo Switch during the Nintendo Indie World presentation on August 18, 2020. Having launched in the Epic Games Store in 2018 in early access, Supergiant Games has taken ample time in sprucing up the game and making it more and more exhilarating with each major update. The most recent major update, The Blood Price, was set to pave the way for its 1.0 launch on PC this Fall 2020, but now its coming to Nintendo Switch and Steam as well, and you won’t even have to start over. There will be cross-save progression between Switch and PC versions of the game.

This roguelike romp through the Greek-inspired netherworld has been a blast. Supergiant Games has put together a number of iconic indie titles in the past, including Bastion, Transistor, and Pyre, and Hades still manages to set itself apart thoughtfully from them in art and narrative while refining Supergiant's strong pedigree for action gameplay. Each trek into heck as the Prince of the realm has you fighting for your life with boons from various gods and other figures of the Greek pantheon to the tunes of another impeccable atmospheric soundtrack from Supergiant composer Darren Korb. It was where we first started with Indie-licious here at Shacknews and it has been giving back for years even outside of that.

Right now, Fall 2020 is the window for Hades 1.0 on PC and Nintendo Switch, so stay tuned to Shacknews as we await further details on the official launch date of the game.