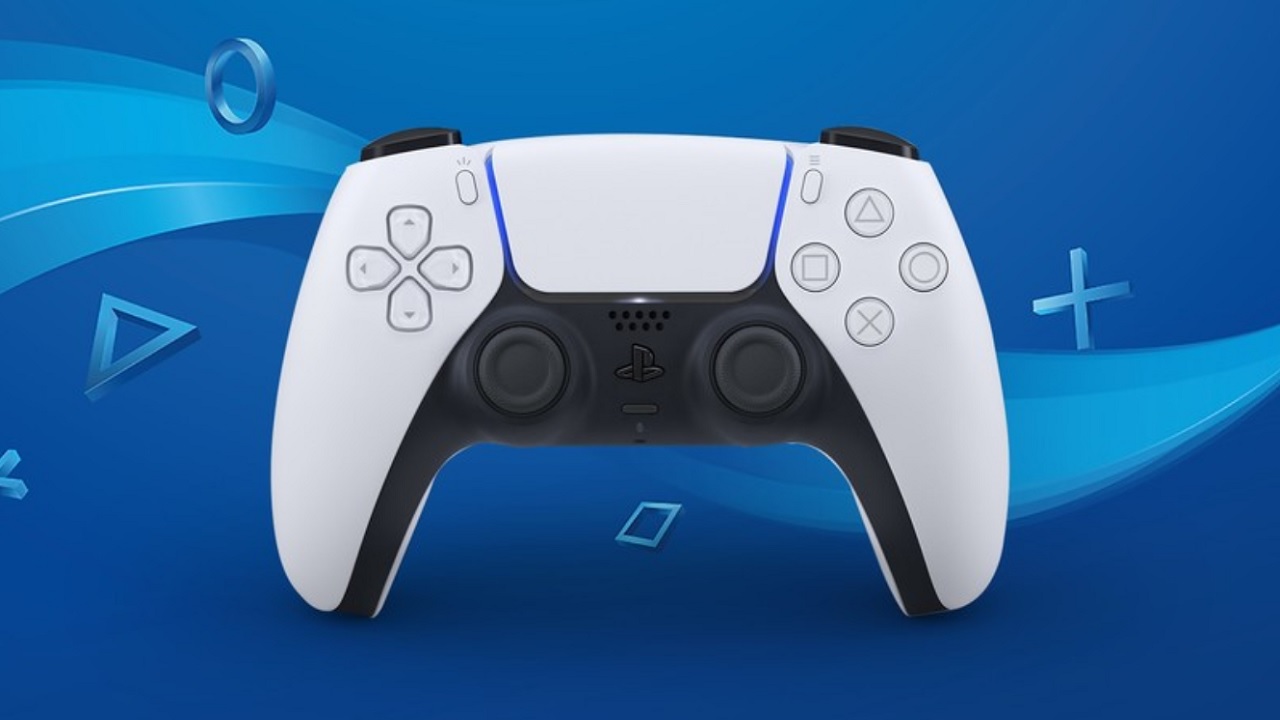 Sony has been pretty proud about showing off the new controller for the PlayStation 5, arguably more than any other details revealed about the new console. The PS5 DualSense controller seems to have been improved in every facet over the PS4 DualShock’s design and capabilities, but new claims about the battery capacity of the controller suggest it could feature quite a bit more life than the current PS4 controllers - possibly several hours more.

Twitter user Galaxy666 shared some hands-on images of the PS5 DualSense controller recently, sharing interesting details about its capacity. According to Galaxy, the battery capacity on the PS5 controller is 1560 milliamps (mA). For comparison, though original PS4 controllers features batteries with up to 800mA, later controllers featured batteries with 1000mA. Regardless, that means the capacity of the PS5 DualSense has been improved by a factor of 1.5 to 2 times its predecessor. According to rumors reported by WCCFTech, this capacity could mean three to four extra hours battery life over the PS4 controller, which can typically run for about 4-8 hours depending on your settings and whether controller has the older 800mA or newer 1000mA battery.

hands on #PS5 controller #Dualsense5 , just got a short test on it. The battery capacity is 1560mA, much more than the PS4 one. pic.twitter.com/bS0wako69J

Battery life is definitely one of the more notable concerns among players when it comes to controllers, especially given concerns about the fairly poor health of previous controllers. 3-4 hours arguably isn’t a massive boost, but it’s definitely a portion of the day longer than the PS4 controllers are capable of handling. Of course, this doesn’t take into account new bells and whistles on the PS5 DualSense that could also drain the alleged 1560mA quicker. Haptic feedback on the R2/L2 triggers has been a major feature pushed among nearly all mention of the controller, as well as a new microphone array for players without a headset option.

Battery is hardly the only thing wrong with PS4 controllers, and the PS5 DualSense doesn’t fix it’s predecessor’s most annoying design issue. That said, at the very least, it seems as though the battery will be something to worry about less on the PS5 this next generation, and it seems many us will have to deal with it, given that PS4 controllers also won't work on PS5 games.